In the beginning, there was an empty room…

Last Friday, September 10, Cinema ’76 announced on Facebook that their San Juan branch will officially be shutting down. Captioning their post “Bawal umiyak, bes.” 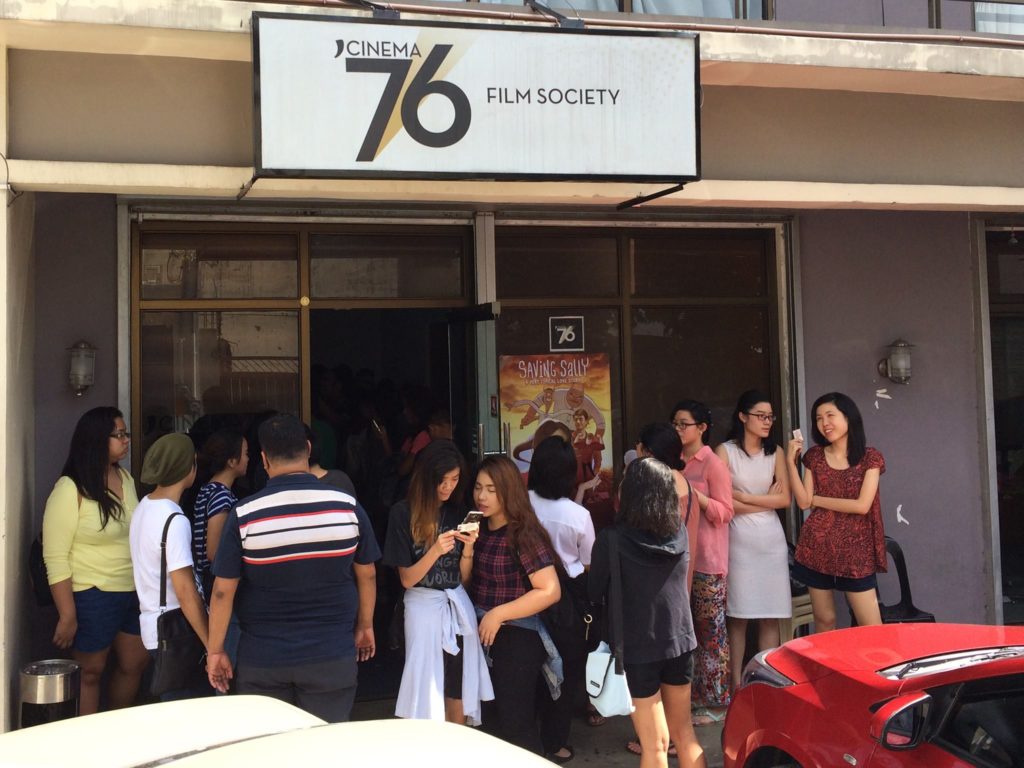 TBA Studios opened Cinema ’76, a micro-cinema that quickly became a “haven for filmmakers, producers, and film fans looking for a home.” It gave curious and dedicated movie goers the chance to expand their ideas of both local and foreign cinema.

Cinema ’76 introduced its enthusiastic patrons to a plethora of mainstream and independent films. It also became the setting for collaborative and engaging workshops, Q&A sessions, and advanced screenings. 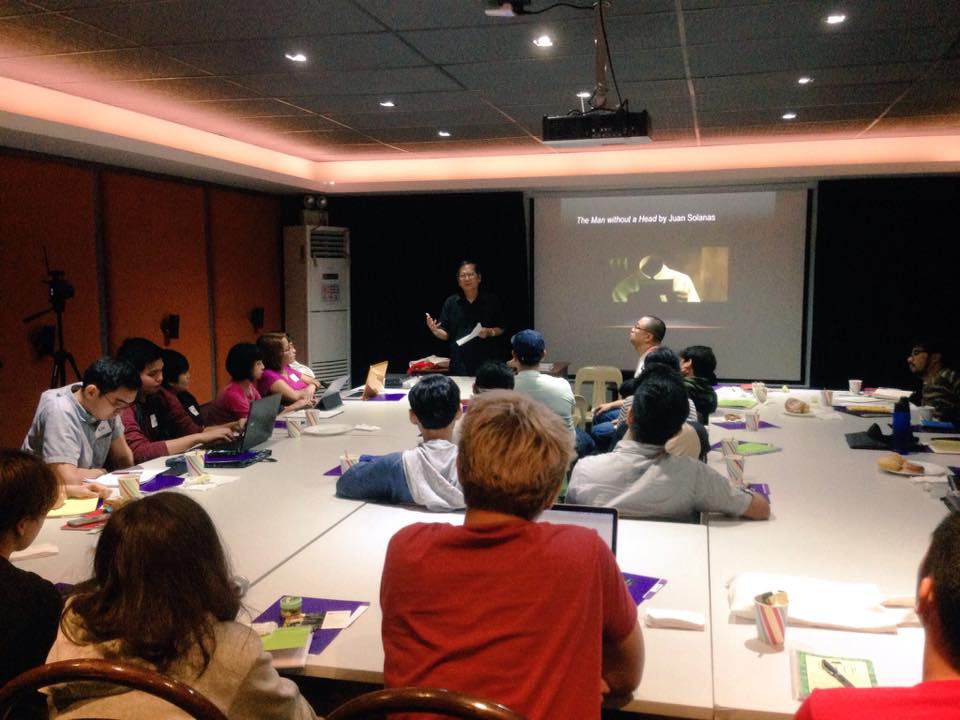 Like everything else in the world, the movie-going experience has not been the same since the pandemic started. The entertainment industry, as a whole, needed to readjust. Cinemas have been closed and it doesn’t seem like they’ll be opening up again anytime soon.

With Cinema ‘76’s announcement came a promise, “we know that this is not goodbye.” The micro-cinema leaves its beloved customers with a small ray of hope. Cinema ’76 calls movie lovers far and wide to make a new home in their Anonas QC branch which will open its arms to them once the pandemic restrictions easen.

The Cinema ’76 San Juan branch was well loved. The comments section of the announcement post and tribute video were showered with appreciation and nostalgia. Moviegoers reminisced about Cinema ‘76’s contribution to their deepening love for cinema and the sense of solace and solidarity it offered.

“We believe in the resilience of Creatives in the industry. We believe in the passion of Filipino movie fans.” Filmmakers and creatives have migrated online to publish their work. Movie viewing is now more associated with a computer or phone screen rather than the big screen.

As one chapter closes, we can choose to find hope in the next and look forward to the day that “magkakasama-sama rin tayo ulit sa loob ng sinehan.”