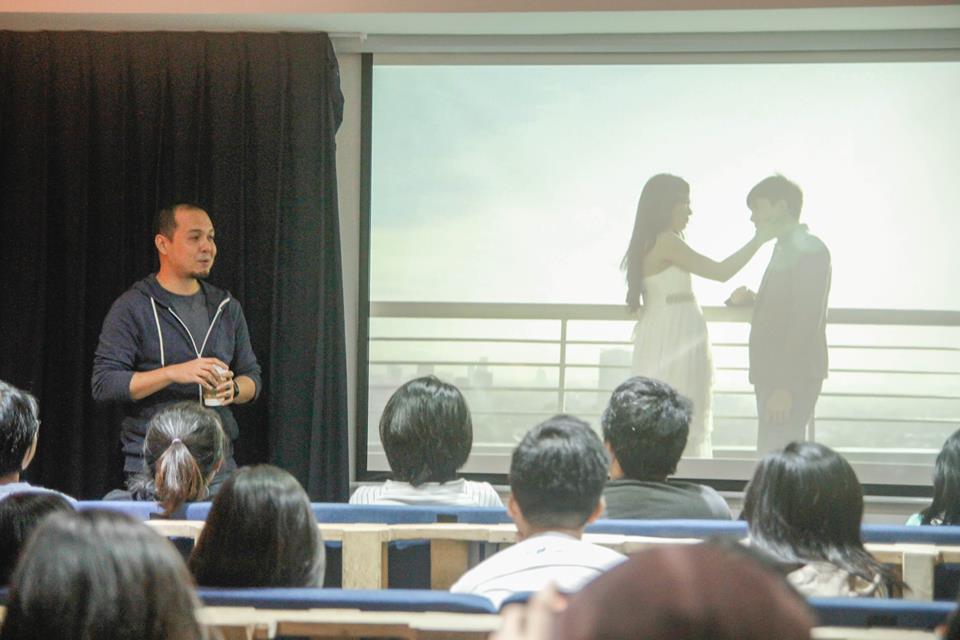 In the beginning, there was an empty room… Last Friday, September 10, Cinema ’76 announced on Facebook that their San Juan branch will officially be shutting down. Captioning their post “Bawal umiyak, bes.”  September 15 marks the end of Cinema ’76 San Juan after opening its doors in 2016. TBA Studios opened Cinema ’76, a […]