When we hear the term “pito-pito”, what instantly comes to mind is the alternative medicine which is actually a combination of seven herbs and seeds (bayabas or guava, mangga or mango, alagaw, pandan, banaba, anise seeds, and coriander seeds) typically blended, boiled, and drank like you would, a tea. People drink pito-pito for lack of resources, mostly time and money, to go see a doctor. This somehow makes them feel better.

But have you heard of “pito-pito” movies? Pito-Pito (seven each/seven-seven) films actually follow the same philosophy as the herbal concoction. It means that if a filmmaker has limited resources—both time and budget—to make a movie, he does it in seven days, using whatever material, concept, or props that are found around him. This time, the Pinoy “bahala na” attitude will save the day. But as to whether that popular attitude is a boon or a bane depends on the result of the film made, after seven days.

Pito-pito films over the years

It was director Eddie Romero that changed the concept of pito-pito for his films by making a genre movie with not enough budget and time, but the quality above par. Since then, filmmakers started making pito-pito, the Eddie Romero way, which is far better in substance and quality. Because pito-pito movies of the 70s and 80s used to have a negative connotation to it, mid 2000s, “indie movies” were born. 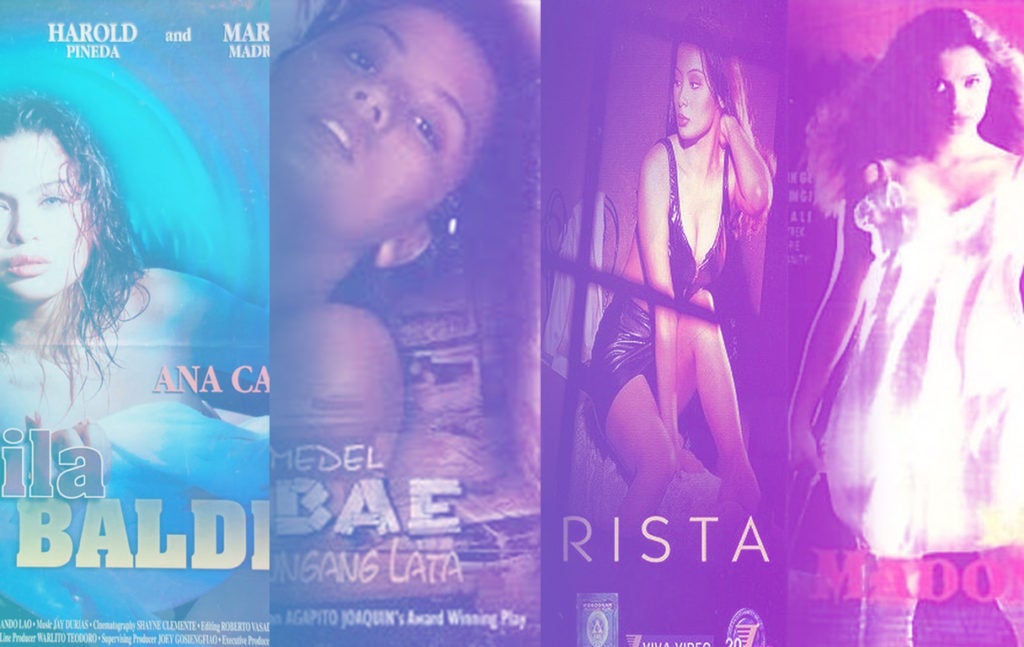 The price filmmakers pay for creative freedom, however, is having lesser money and since pito-pito or indie movies are considered art films, the chance of making a hit out of it is so low while the chance of losing an investment is so high. That’s why indie movies are made for a fraction of what it would cost to make a mainstream movie. If the film turns out to be a big hit, then it will be the victory of all who took the risk.

But issue concerning smaller financial support for a pito-pito project was also to address the crisis of the Philippine cinema in 1995 when box office returns for Filipino films were consistently dropping (an effect of the Asian economic crisis) and the exorbitant national amusement taxes at 30% caused the industry to flounder compared to the foreign movies that come in. Thus pito-pito was a way of reinventing Philippine cinema, utilizing the creative skills of young, new directors, working on smaller productions.

Pito-pito saw its glory days in 90s, considered to be the semi-golden age of these kinds of films. Mother Lily Monteverde (then Good Harvest Production and soon, Regal) was regarded as the original “Queen of pito-pito movies”. Along with Joey Gosiengfiao, she was known to make movies for a budget of only P2 million, shot and edited in seven days.

The only good thing that happened during this period was it has jump-started the careers of then newbie directors like Jeffrey Jeturian, Mario O’Hara, and Lav Diaz, now veteran and award-winning filmmakers. Jeturian directed Sana Pag-ibig (Hoping it is Love) in 1998, and the popular Pila Balde (Queue of Pail) the year after. Diaz, on the other hand, made Kriminal ng Baryo Concepcion (The Criminal of Barrio Concepcion) 1998; Burger boys, 1999; and Hubad sa Ilalim ng Buwan (Naked Under the Moon), also in 1999. O’Hara also took this opportune time to finish his dream projects Babae sa Bubungang Lata (The Woman on Tin Roof) in 1998; and Sisa in 1999. Viva films also produced pito-pito, from Tikoy Aguiluz’s Segurista (Dead Certain, 1996), Celso Ad Castillo’s Lihim ni Madonna (Madonna’s Secrets, 1997), to Butch Perez’s Mumbaki in 1996. Star Cinema had their share, with Chito Rono’s Eskapo (Escape, 1995), and Marilou Diaz-Abaya’s May Nagmamahal sa Sayo (Somebody Loves You) in 1996.

The Pito-pito technique was later employed as the surefire way to make movies, using local or home studios to weather the impact of the 1997 Asian economic crisis. The objective remained the same, to make movies and earn profits without spending too much. But this time, concept, quality, and substance have greatly improved.

Not all pito-pito films lacked substance. The movies by Diaz, Jeturian, O’Hara, Aguiluz, and Diaz-Abaya are examples of much-admired and critically acclaimed of all time. Jeturian’s Pila Balde, for instance, was said to have Lino Brocka’s social conscience elements with a touch humor while Rico Ilarde’s El Kapitan (The Captain) launched the career of Klaudia Koronel. Diaz’s pito-pito reaped a roster of international festival awards and recognitions, making him one of the most promising filmmakers of his time.

Diaz is himself a celebrated writer and his script for Ang Kriminal ng Baryo Concepcion (along with his other short stories) have won in the prestigious Palanca Awards. He bgauan writing for Regal Films and for Fernando Poe Jr., considered to one of the Philippines’ biggest stars. Thus, Diaz and the rest of the pito-pito filmmakers, despite their low budgets, have been favorably welcomed at international film festivals such as the Lincoln Center, Berlin, and Toronto. Jeturian’s Pila Balde was a gold prize winner at the WorldFestr-Houston International Film Festival and was given a special citation at the CineManila International Film Festival. These films were shot in seven to 10 days on a meager budget yet were internationally acclaimed. Their films show that along the lines and the legacy of Brocka and the great Filipino cinema of the 70s, all hope has not been lost. It now depends on how good the successors will be.

Pito-pito was adopted during the wake of the declining film industry profits and has proved that despite—and even because of such economizing efforts—these quick films gave new directors (who put their creative skills on the line and wasn’t afraid to innovate) their chance to shine. Pito-pito or indie films then and now are different. But one truth remains: these low-budget films serves as a breeding ground for new directors to forge a socially significant, internationally recognized cinema.

But indie movies now are of better quality, and some have transitioned into the mainstream and enjoyed by majority of audiences. The filmmakers found a way to make a movie balanced solely on their creative takes and technical skills—even with the shoe-string budget—taking certain risks that their indie films would entertain even the mainstream viewers.

One of the more recent and unforgettable indie film written and directed was Kita-Kita (I See You) in 2017. Although it fits the description of an indie film, rather than a pito-pito, the movie was done with a relatively lower budget compared to its mainstream counterparts. It was also written and directed by Sigrid Bernanrdo, a fairly new director known for making Ang Huling Cha-cha ni Anita (The last Cha-Cha of Anita), Mr & Mrs. Cruz and her short films Babe (Woman), Litte, Au Revoir, and Ang Paghihintay sa Bulong (The Wait for the Whisper). Despite being quite new to directing, Kita-kita experienced phenomenal success at the box office (at P320 million worldwide), making it the highest-grossing Philippine indie film and considered as one of the best romantic comedy films in the last 25 years.
The silver lining for the silver screen is right there: newbie directors who have minimal experience in making a full-length movie, innovating on their creativity and technique despite time constraints and limited resources. For most of them, it is a baptism of fire, like being thrown on the deep end and it is sink or swim—and they swim and survive! 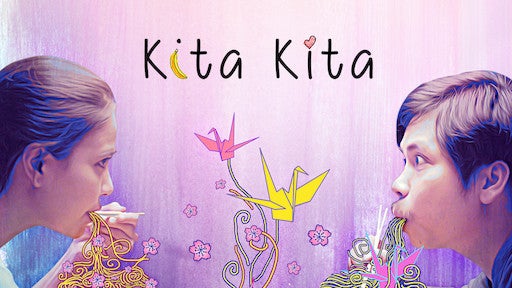 All in all, it is the Filipino ingenuity and resourcefulness; the attitude of approaching and tackling the exploitative limitations that we face and make something good with it. Just like the pito-pito tea that we drink to heal, “pito-pito” films must be the secret panacea that has revived the once-dying Philippine film industry and, somehow, made everything all right. 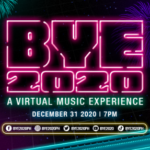 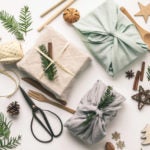 From gift wrap to decorations: 4 tips for an eco-friendly holiday

The different faces of love on Valentine’s Day

In retrospect: My life in lockdown