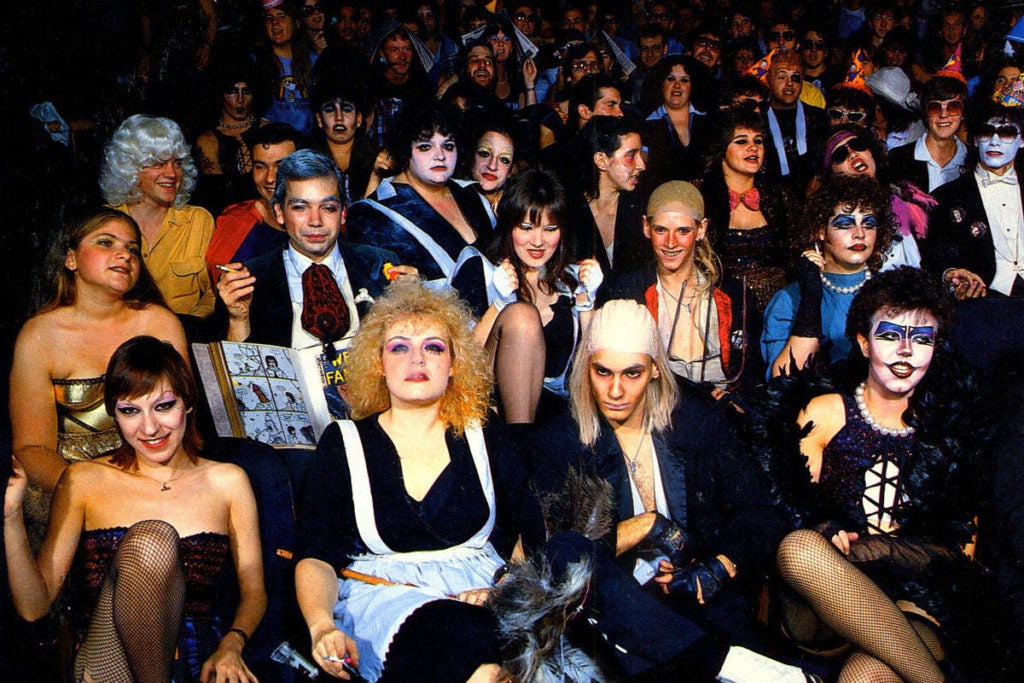 What makes a film great? For some it may be the realness of the characters, for others, an exciting plot, still others, it may be the amount of awards that it received.

If this is the case, then why do films such as The Room and Sharknado exist? They’ve been critiqued as some of the worst movies ever made, and yet still reach cult classic status.

“Trash Cinema” exists, and yes, there are people who actually enjoy it. One man’s trash is another man’s treasure, right?

According to Rachel Sampson, Trash Cinema falls under a bigger umbrella called “Paracinema”, generally defined as any film outside of the mainstream. These films contain possibly offensive, violent or sexual imagery and/or subject matter. 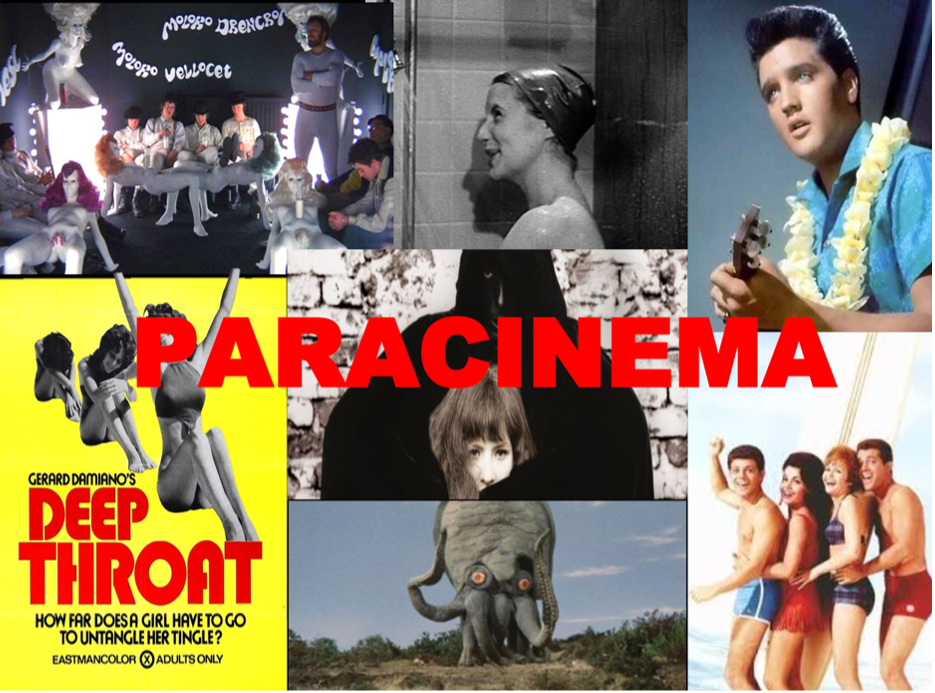 Trash Cinema is categorized as poorly produced, low budget films. Films such as these tend to focus on stories that may be a bit out of the ordinary, which are then executed poorly.

But, how can something dubbed as “trash” be enjoyable?

Due to the nature of Trash Cinema, these films may not have properly been able to execute the original vision that the filmmakers may have had. The failed efforts have a tendency to become comical or comedic, which is what may actually attract a wider audience. Trash Cinema viewers may, more often than not, be laughing at the film rather than with it. 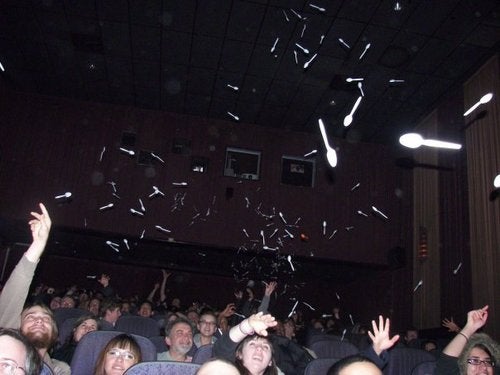 This is also a powerful social tool, uniting people, seen in the way that some of these films gain “cult followings”. There is a sense of community and ritual in the screenings of these films. Fans come dressed up as their favorite characters and are ready to recite every line.

Deviation from the usual

This may refer to both the film’s story and production value. For example, who wouldn’t want to watch a film about a group of teens whose vacation gets ruined by zombie beavers? How UNIQUE! How Refreshing!

By the way, that’s a plot to a real movie called— you guessed it— Zombeavers.

Trash Cinema is said to break the “rules of film”, and whether or not this is done with grace, is what gives it more of an edge that may pique one’s curiosity.

A study proposes that those who enjoy Trash films, are genuine movie buffs who view these films in order to have stimulating, in-depth, conversations about them.

So in order to enjoy Trash Cinema, you either have to be a really sarcastic person, an obscure hipster or a huge movie nerd. Ha-ha, just kidding (not really).

Just in case you’d like to begin your own Trash experience, here’s a quick list to help get you started.

Tornado? Boring. Tornado with sharks inside it? Perfect!

Make sure to get really comfortable and bring lots of snacks because there are SIX movies within this series.

With a star studded cast and crew, this film portrays what would happen if Martians invaded our planet. The crude behavior of the Martians and the film’s low production make it eligible as a Trash film, despite its famous leads.

Saving the best for last, known as “The worst movie ever made”, the one and only The Room. A man discovers that his fiancée is cheating on him with his best friend, seems simple enough, right? Wrong. The plot is messy, the characters aren’t realistic and the sex scenes are unnatural, long and frequent. It is a bad movie… but you guys should totally watch it.

This film inspired The Disaster Artist, starring the Franco brothers, portraying the process of making this iconic piece of Trash and its ever elusive producer, writer, director and star, Tommy Wiseau. 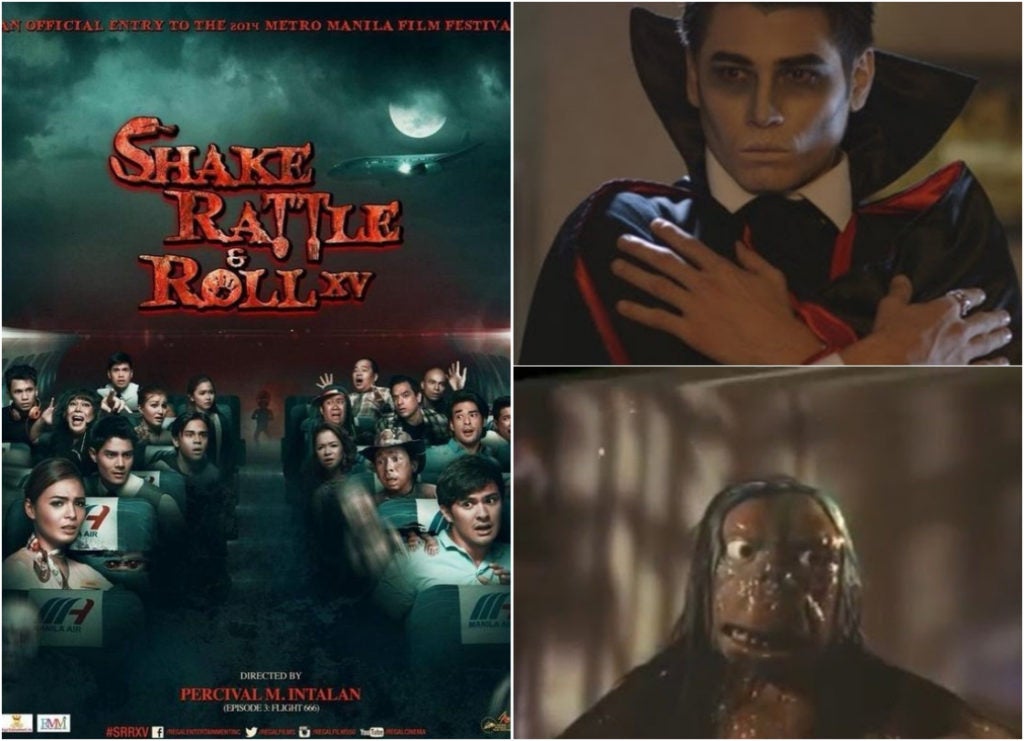 The Philippines does not exactly have a concept of Trash Cinema, but some local films may fit the definition. An example could be most, if not all, of the 15 Shake, Rattle and Roll films. This isn’t to undermine the creative plots (my personal favourite, being the one about what lives at the end of the line of the MRT), but perhaps the visions of the filmmakers were not fully recognized due to lack of funds or available resources.

Trash Cinema may not be everybody’s cup of tea, but now that you know it exists, it’s time to be proud of all those guilty pleasure movies you secretly love to watch! What makes a film great? Sure there are template answers, but as long as you are enjoying what you are watching then keep watching it! Who knows, Trash Cinema might just end up being your new guilty pleasure. 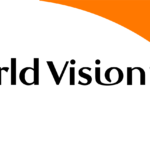 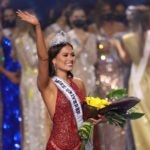