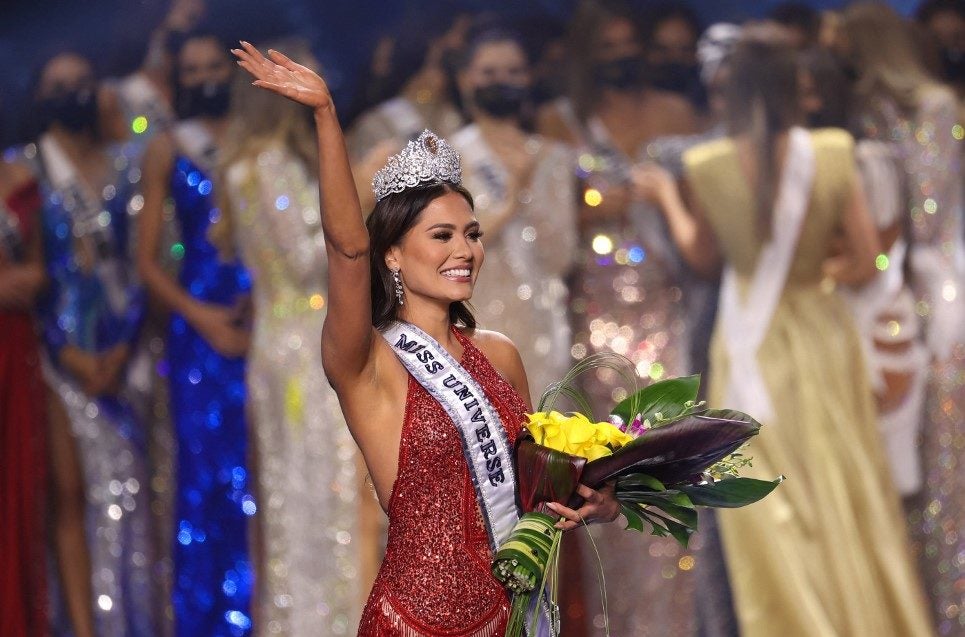 Miss Mexico Andrea Meza has been crowned the next Miss Universe, and with this great achievement comes fame. Her name is now known all over the world.

Some fans of the pageant have already started checking out the beauty queen’s Instagram, and they were surprised by one of Meza’s old photos. The photo showed Meza in a stunning wedding gown standing on a cliff with a man in a tuxedo. The caption for the photo was a date, “3-09-19”, and a wedding ring emoji.

This has led people to believe that the newly-crowned beauty queen is married, which is against the pageant’s rules. Miss Universe contestants can’t be married, so some thought they had discovered a scandal. 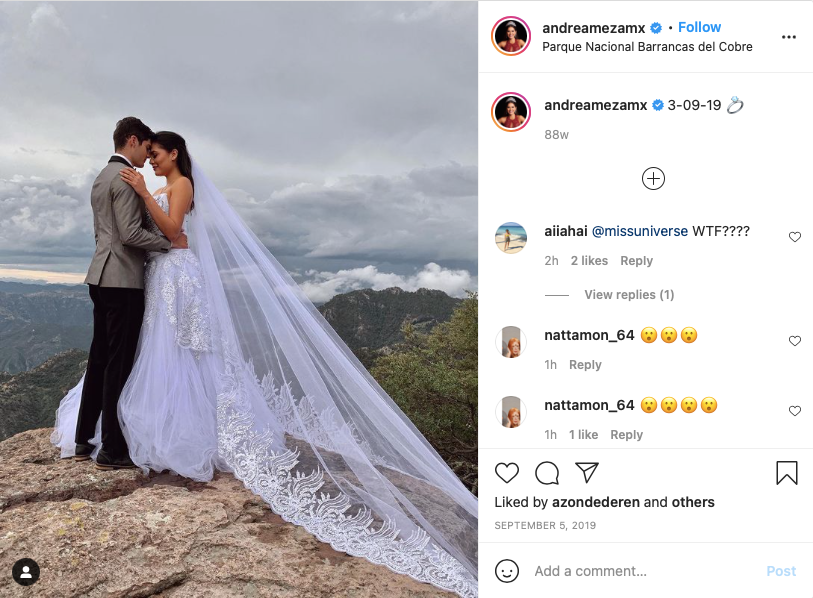 However, Meza spoke up about the photo and addressed the claims about her being married and breaking the rules of Miss Universe. The beauty queen told Insider that the photo was from a photoshoot promoting Copper Canyon, a tourist attraction in Chihuahua, her home city in Mexico.

Meza is the official brand ambassador for Chihuahua, and one of her duties as brand ambassador is to promote the city’s tourist attractions. She said that the tourism office came up with the idea to stage a fake wedding photoshoot to promote Copper Canyon.

Meza added that the man with her in the photo is the youngest brother of one of her closest friends and that it was funny that people are taking it very seriously. At the time the photo was taken, Meza was not participating in any pageant, she mentioned that she only posted the photo “making fun of the situation”. She said, “We thought it was funny to prank our friends by only writing the date on the caption.”

A spokesperson from Miss Universe also said that the organization received a lot of messages about the photo. The spokesperson added that it was common for people to try to spread rumors about the winner after being crowned but Meza’s was “one of the crazier ones that they’ve heard”.

Andrea Meza herself is unaffected by the rumors. She said that she is used to the rumors because it has happened before and that it will keep happening. Meanwhile, the beauty queen is already focusing on her duties as the new Miss Universe. 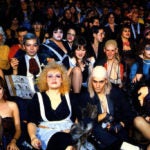 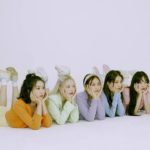 Fans of GFriend shocked at the sudden news of possible disbandment