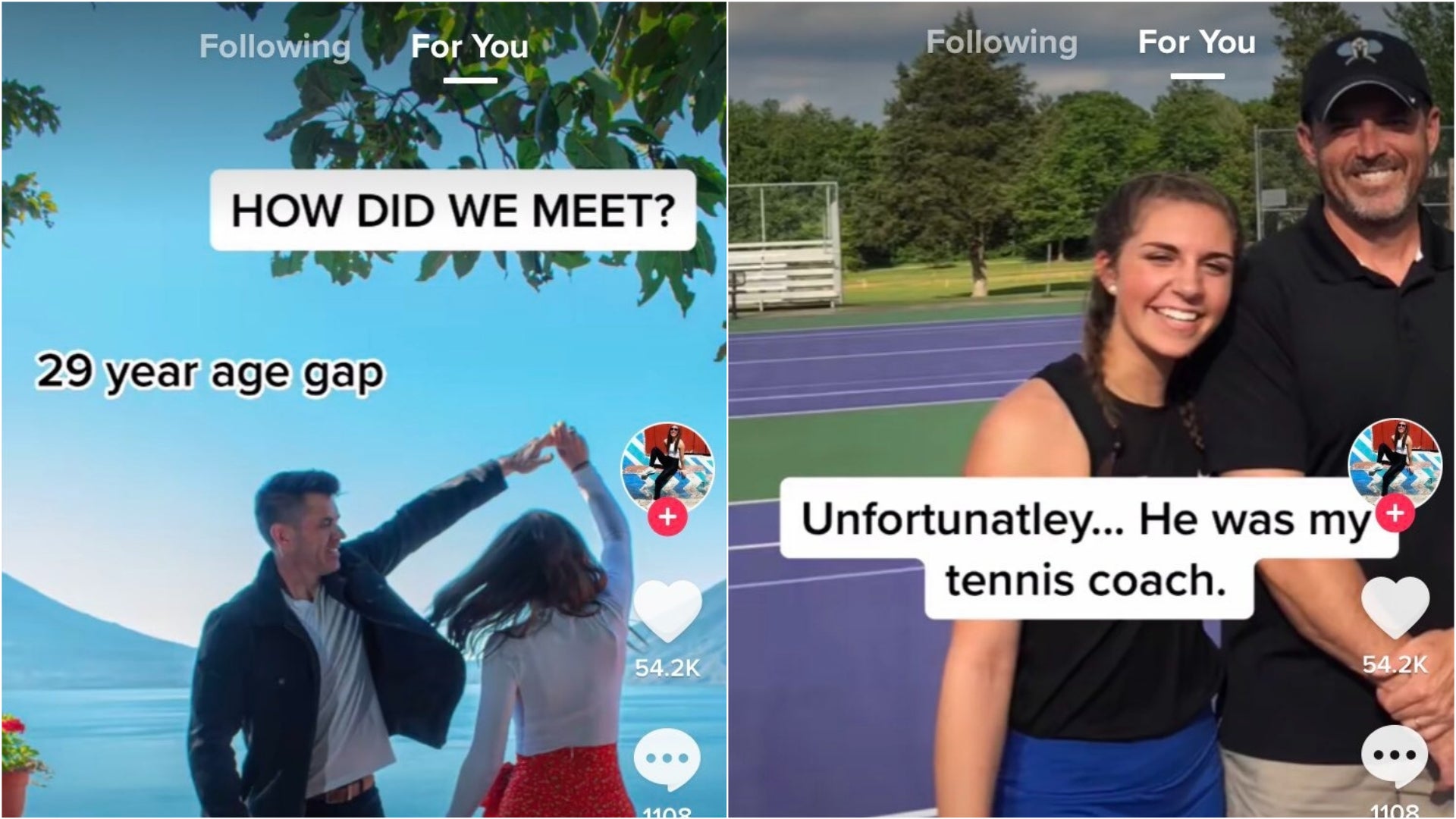 Having a large age gap with your significant other isn’t bad at all; what makes it problematic is the “how” and “when” you both met.

A TikTok video celebrating the relationship of a couple went viral on the platform, but for the wrong reasons. Posted by 19-year-old Natalie Noble, the video revealed how she met her 48-year-old boyfriend Bobby Lindsey.

Yup, her boyfriend is 29 years older than her.

The video showed different clips and photos of the couple, with the first photo of them being in a tennis court. What seemed like a harmless photo was eventually ruined by the text on the video, which read “Unfortunately…he was my tennis coach.” Noble also noted that the two “lost contact for a few months” after her high school graduation but “reconnected through text” after a long while.

The caption of the TikTok video reads, “Love happens when you least expect it….to say the least,” and included the hashtags “#agegaprelationship” and “#agegaplove”.

Many viewers and users on the platform criticized and accused Lindsey of “grooming” and conditioning Noble in their relationship. Several comments included, “Something about how you guys met makes me uncomfy”, “Um honey that’s gr00ming”, and “I’m so sorry, you were gro0med”.

A lot of the comments clarified that the huge age gap wasn’t the problem, it was how they met when she was still in high school – a minor. Criticisms escalated when screenshots of the TikTok video were posted on Twitter.

He left his wife for her

WHY IS HER WHOLE TIK TOK ABOUT HIMMMMM

There's an article elsewhere in the thread where she says she's "super mature for her age" and he has "a younger heart", so yeah, you're not far off.

listen, don’t judge me!!!! I can’t even begin to understand the mechanics behind tik tok’s for you algorithm

These comments didn’t stop the couple from posting more content on their social media accounts, with Bobby Lindsey uploading a video titled, “What it’s like dating younger girl.” The two of them also have a YouTube channel called, “Against the Grain,” where they post about their experiences and encounters as a couple with a large age gap.

The couple has also denied any claims of grooming, stating in a video that they weren’t interested in a romantic relationship at the time when they met.

While it’s perfectly fine to date someone much older than you (no judgements here), it’s a bit concerning to see how Natalie Noble and Bobby Lindsey’s relationship from a coach-student one to a romantic one. We may not know the entire details of their whole relationship, but “grooming” is a subject we should all learn to recognize. It’s something we should all learn to call out and educate to people, because you’ll never know you’re helping someone realize it. 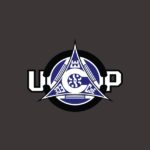 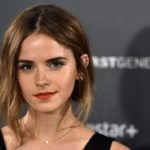