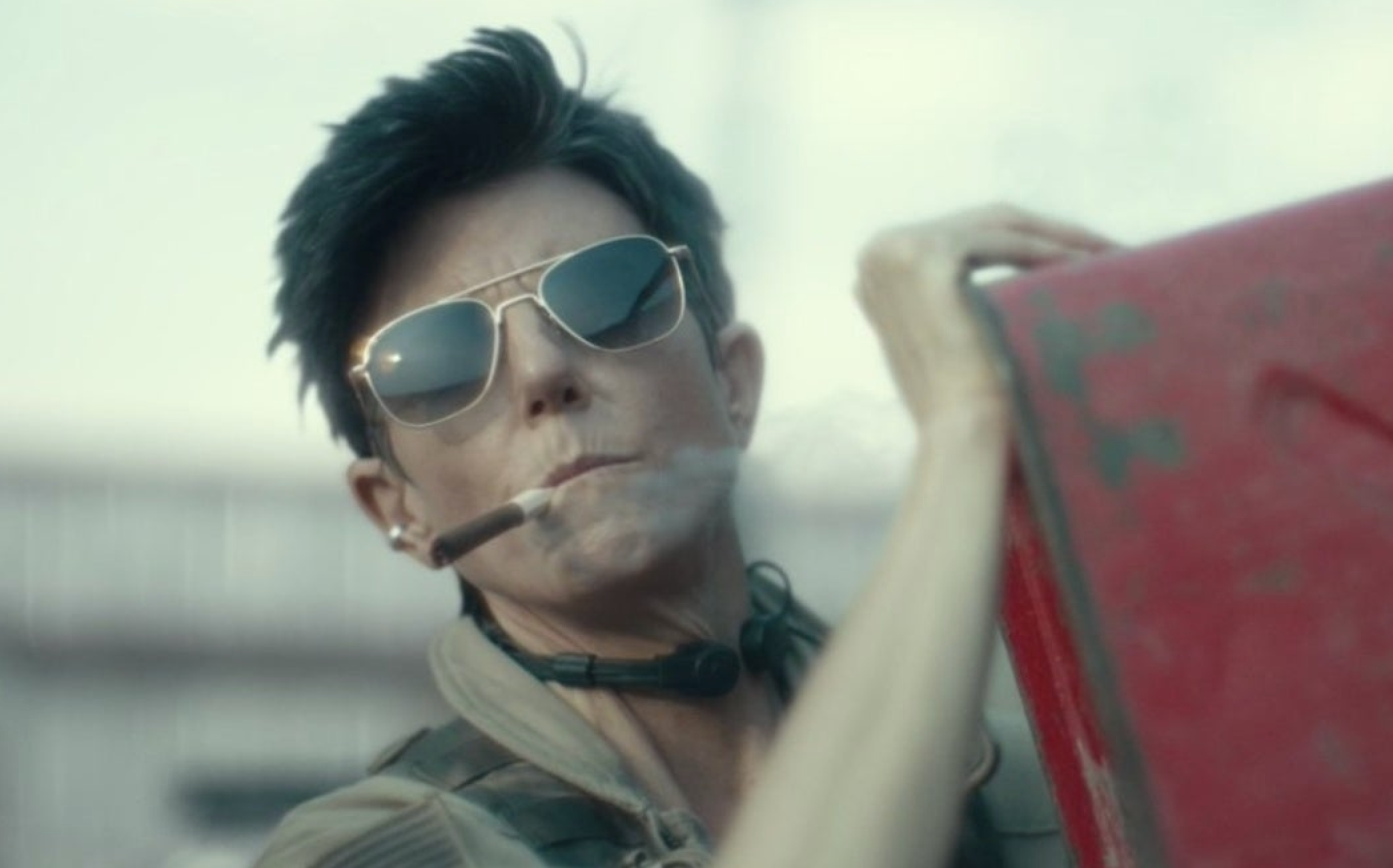 Zack Snyder’s zombie-heist movie ‘Army of the Dead’ has been highly anticipated with its incredible 12-year struggle as the director has shared in interviews, but did you know they were still facing problems even in post-production? Here’s how Snyder successfully re-cast an actor last minute.

Among the upcoming movie’s cast was actor and comedian Chris D’Elia, but Snyder stated in August that he was going to remove him from the film after controversy surrounding the actor surfaced last June 2020. D’Elia was accused of pursuing several underaged girls and soliciting child pornography. He was soon dropped by his agency not long after the accusations surfaced. Snyder then said that D’Elia’s role would be replaced by Tig Notaro. 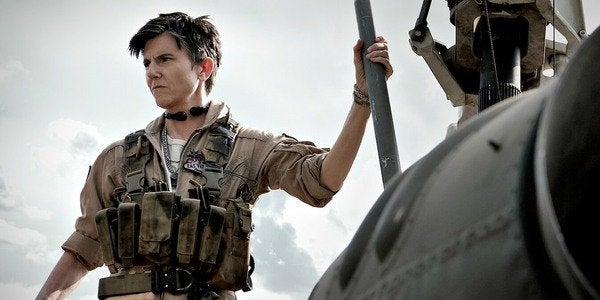 By then, ‘Army of the Dead’ was already in post-production so the decision to re-cast was cutting it close to the deadline. The original footage was shot back in 2019, and Tig Notaro’s filming started in September 2020. Still, Zack Snyder and his team managed to pull it off.

Notaro was sent a screener of the film with most of the editing finished and explained to her how she would be added to the film playing D’Elia’s character if she agreed to take the role. To prepare for the role, Notaro studied the movie script and learned how to handle a prop weapon.

D’Elia was removed from the film in post-production when the visual-effects team digitally erased him from the footage. The scenes for his character were then reshot with Notaro in front of a green screen. However, her scenes couldn’t just be pasted over D’Elia’s because the two actors have a significant size difference, and matching their movements exactly would be too difficult to do.

Snyder had to re-create each scene meticulously, shot for shot, while visual-effects supervisor Marcus Taormina was in charge of removing D’Elia from the film. Notaro also couldn’t ad-lib any of her lines because the dialogue had to match with the reactions of the other characters. 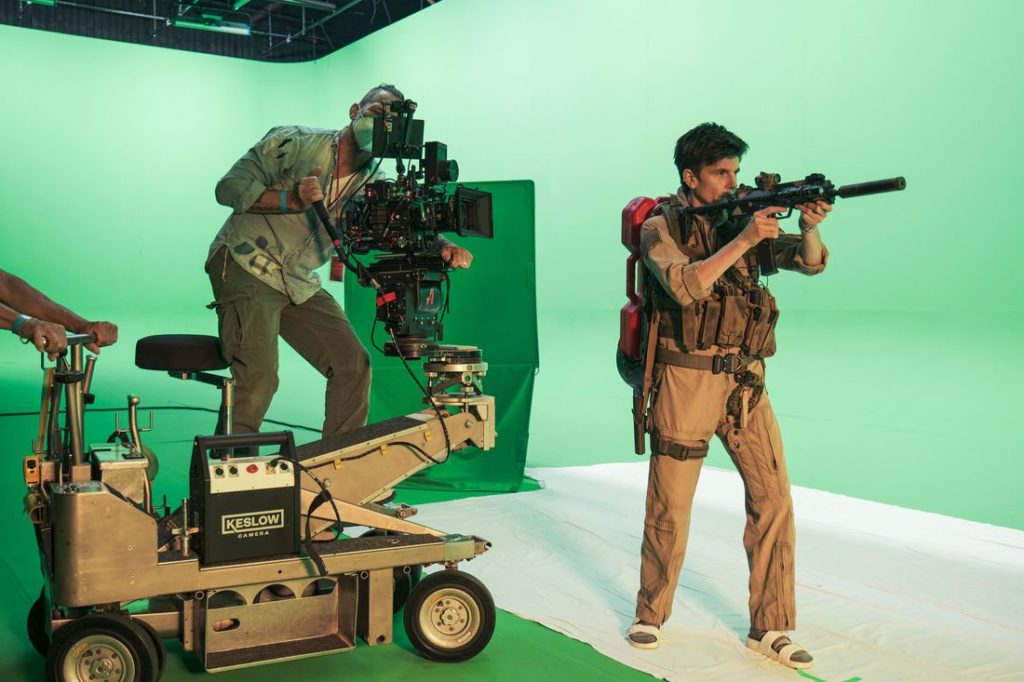 Zack Snyder and the visual-effects team re-created the physical spaces and camera angles of the original scenes at a studio in California. They kept the old footage as a reference on a monitor and used greened-out props, laser pointers, and tennis balls hanging from stands as guides for where Notaro should look.

Because Notaro’s scenes were shot during the pandemic and the rest of the cast had already finished filming their scenes, the scenes wherein Notaro’s character has to make physical contact with another character were either pantomimed, or shot with her assistant Patrick McDonald wearing a green suit. The only exception was a half-day shoot with co-star Ana de la Reguera.

In post-production, Snyder and his team carefully looked through Notaro’s footage to select the takes that synced with the dialogue and the action. When they couldn’t be in sync, the team used a CG scan of Notaro to make a digital version of her that they could then put into the scenes, but it’s mostly used for background shots.

All in all, it took the team a few months to incorporate Tig Notaro into the film and make it seamless. Now that’s some movie magic! 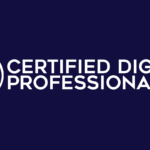 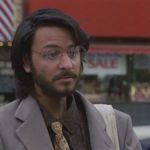