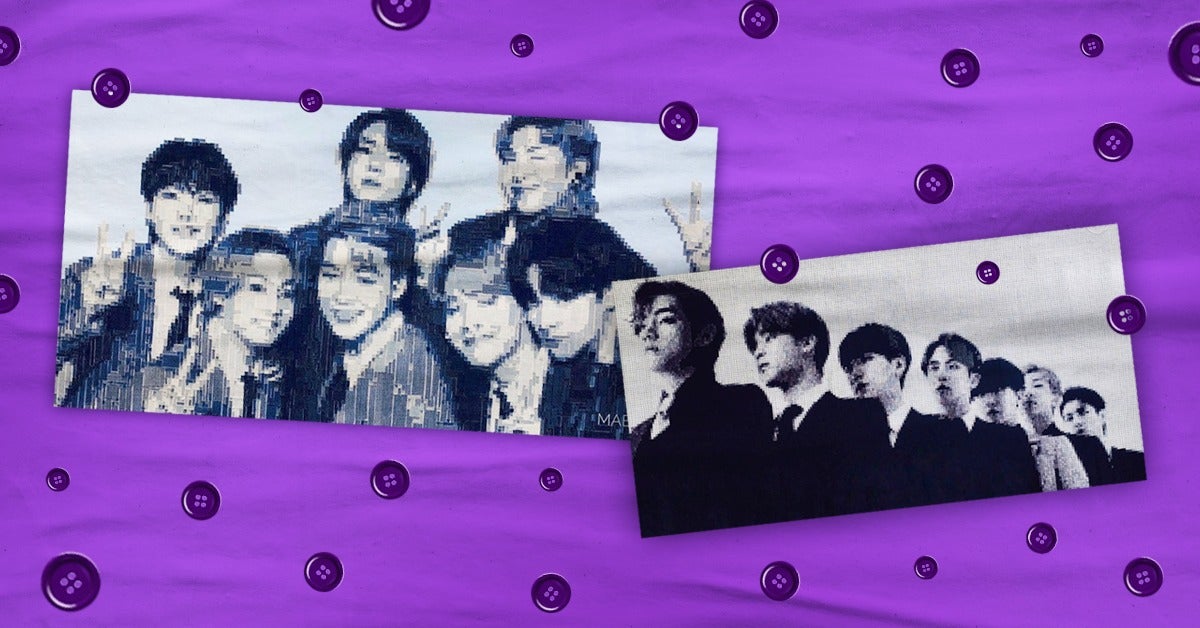 The incredible skills and creativity of each member of the popular South Korean boy group BTS are no longer hidden from the knowledge of many, especially to their global fans. The fans know how much BTS members excel not only in their performances but also in songwriting, as they are gifted with many more talents.

Meanwhile, many of the group’s fans dubbed as ARMYs are also amazingly talented, and they have been expressing their appreciation for their K-pop idols through fan art works.

One of them is Mabel Bautista, a Filipino freelance visual artist from Quezon City, who recently created large-scale portraits of BTS using upcycled materials.

Instead of throwing away her worn-out jeans, Bautista created a realistic portrait of her idols by upcycling denim scraps at home.

In an interview, she told INQUIRER.net that she has been an ARMY since the release of BTS’ 2019 hit song “Boy with Luv,” but her fascinating masterpiece was inspired by the band’s latest single “Permission to Dance.”

“When their music video came out, it has awesome and positive energy. They were in Western denim outfits. So I thought maybe I should make an artwork inspired by it,” Bautista said.

“It was a very tedious process since I had to cut different strips and sizes, and glue each piece [to complete the portrait],” she added.

Bautista shared on her Facebook page on May 5 the story of how she created an intricate portrait of BTS which measures 1.47-by-2.81 meters, using 18,000 shirt buttons.

Sharing a backstory on how the project was made possible, Bautista said a friend of her was in the process of decluttering that time when she found out that her late mom hoarded a lot of buttons.

“We were guessing her mom wanted to start a uniform or clothing business but never got it started. And so my friend suggested that maybe I can make some art out of it,” Bautista quipped.

Since she is into creating art using unconventional materials, she told her friend that she was up for the challenge.

“It’s like ‘pushing my buttons,’ reimagining it as an artistic medium because there were several thousands of buttons, [so] I thought, ‘Why not make a big piece of art!’” she added.

Being a huge fan of the K-pop group, Bautista chose BTS as the subject of the portrait.

“Buttons are a universal fastener connecting the world through an everyday item. I feel like it’s the same with BTS music. It anchors people across the globe. They have this great ability to connect to their fans,” Bautista stated in her Facebook post.

Bautista has also made other BTS fan art, such as wearable works of art in the form of hand-painted bags, wallets, and sandals with portraits of the Korean hitmakers.

Asked about how BTS and their music inspire her, Bautista told the Inquirer: “The thing that I love about BTS music is that it has always been meaningful. Themes like loving yourself as well as feeling hopeful and positive inspired me greatly as an artist.”

Should she be given a chance to meet the phenomenal superstars someday, Bautista said she definitely would want to give them her artworks as remembrance.

“That would be a dream come true for me. Having them notice my artwork would be awesome,” she said. “I really hope it happens.”

Meanwhile, as an ARMY, Bautista said she is grateful to BTS for being an inspiration not only to her but to all ARMYs around the world: “Thank you for being a ray of sunshine in this gloomy pandemic. You make the world brighter. I hope to attend your concert soon. Borahae!”

Bautista shares images of most of her creations, including all her BTS-inspired artworks, on her Facebook page Artsy Bits by Mabel and on her personal Instagram account under the handle @mabzb. JB

You never walk alone: 7 BTS tracks to redeem even your darkest days 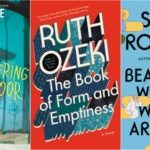 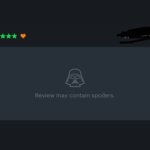