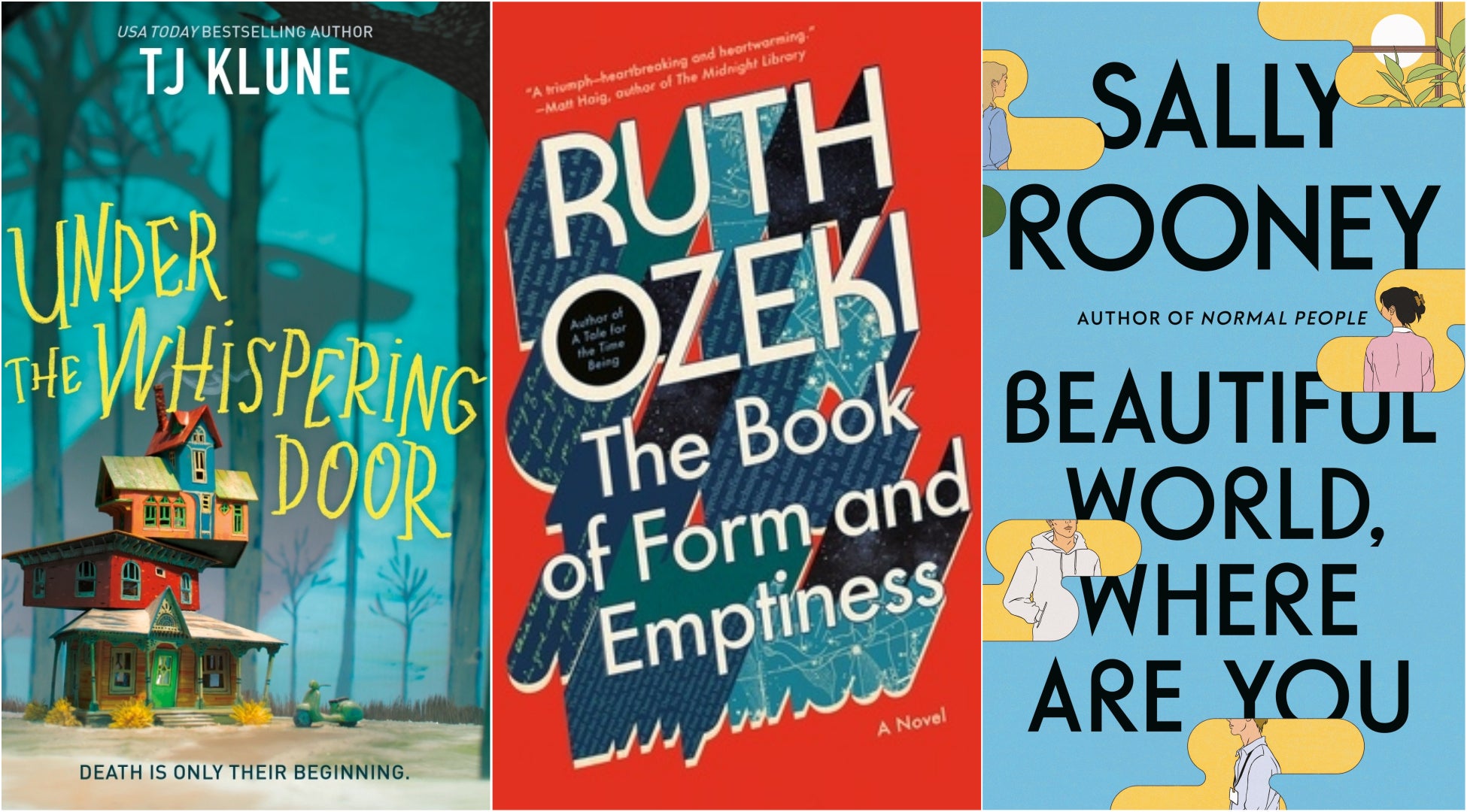 2021 has been a big year for books. Books like Klara and the Sun by Nobel Prize winner Kazuo Ishiguro, People We Meet on Vacation by Emily Henry, and Arsenic and Adobo from Filipina writer Mia P. Manansala have all seen their debut in the start of this year.

What else does the year have in store books-wise? Here are some (of the many) books to look forward to and hopefully cap off your 2021 with a reading high.

Beautiful World, Where Are You by Sally Rooney

Writer of Conversations with Friends and renowned book (turned series) Normal People, Sally Rooney is back with more. First up in this list of anticipated 2021 book releases is Beautiful World, Where Are You.

Follow the story of four young adults who are just trying to navigate the confusing stage of (young) adulthood. A novelist and a warehouse worker go on a journey to Rome while a girl tries to get over her breakup by flirting with her childhood friend. Will their encounters lead them to finding the beautiful world they are all looking for?

Not to be confused with the past beloved Harlem shake trend…

Ray Carney dabbles in a little crime here and there to support his family, awaiting their second child. His cousin Freddie helps out, discreetly dropping off jewelry now and then, there’s no need for questions here.

Freddie hires Ray for a big plan to rob the glamorous Hotel Theresa. What happens when heists don’t go according to plan? How do you know when you’re in too deep?

Under the Whispering Door by TJ Klune

Author of The House in the Cerulean Sea published earlier this year, TJ Klune will be capping off the year publishing another book: Under the Whispering Door.

There is a tea shop where one might go before passing into the afterlife. This is exactly where the reaper brings Wallace Price after his funeral, finally believing that maybe he really is dead after all.

Even more peculiar than this situation is Hugo, known as the owner of the tea shop and the ferryman who helps souls cross to the other side. Wallace is given a week to cross, learning all he can about life, death, and love in those seven days.

Intermeshed with actual historic events, Matrix follows the story of 17-year-old Marie de France after being banished from the royal court, declared unfit for marriage.

Marie is given responsibility over an underprivileged abbey. Here, her desires for marriage and a family are superseded by the burning passion to protect and lead the women around her to a brighter future. Will her fire be strong enough to light the way for herself and those around her despite the turbulent and oppressive times?

The Book of Form and Emptiness by Ruth Ozeki

Booker Prize finalist and author of A Tale for the Time Being, Ruth Ozeki writes the story of 14-year-old Benny Oh.

Benny Oh has begun hearing voices, still grieving his father’s death, the objects in his home now speak to him. Despite not being able to understand what they are saying, Benny can feel the emotions behind their voices.

The voices begin at home, but slowly, he begins hearing the voices of things outside of his house as well. The only place Benny can find solace is in a vast public library. A place where even the voices know to speak using their inside voices. The library serves as the setting for Benny to meet new people, fall in love, and learn new things about himself and the world around him.

Theo Byrne tries to discover the secrets of the universe while also trying his best to raise his son, after the death of his wife. Robin, 9 years old, is a sweet boy with some violent tendencies. Theo tries his best to do what’s best for him and help the two of them get through their shared loss.

Please Don’t Sit on My Bed in Your Outside Clothes: Essays by Phoebe Robinson

A collection of relevant, insightful, and hilarious essays. Enjoy the lively voice of actor, comedian, author, and producer Phoebe Robinson as she tackles topics like lessons her parents taught her, deciding not to have children, and the important resonance of the Black Lives Matter movement.

Responsible for all the tears shed due to the heart wrenching All the Light We Cannot See, Pulitzer Prize winning Anthony Doerr releases his highly anticipated Cloud Cuckoo Land.

Ambitiously set in fifteenth century Constantinople, present-day Idaho, and a spaceship in the 22nd century. At its core, this novel is a love letter to stories, storytelling, and the act preserving them. In three different periods, characters of the time are touched by the story of Aethon who wishes to become a bird and fly to paradise.

Aethon’s story touches the life of an orphan amidst the siege of Constantinople, a former prisoner of war in charge of play rehearsals, and a girl who has never set foot on Earth.

The War for Gloria by Atticus Lish

Another anticipated book this 2021 is an emotional read from PEN/Faulkner awardee Atticus Lish, The War for Gloria chronicles 15 year-old Corey Goltz’s journey to manhood as he learns to take care of both his mother and himself after she is diagnosed with ALS.

Corey is further tested by the sudden return of Leonard, his father, who abandoned his family in the past. In his mission to protect his mother, Corey must face his father and confront the things he learns about his father’s influence on his life.

These Precious Days by Ann Patchett

Ann Patchett delivers deeply personal essays mixed with universal lessons. As the title suggests, Patchett’s essays all speak about the important and ephemeral nature of life.

From essays about indispensable relationships, the minute factors that lead to these and the major effects that come after to her memories in Paris, and even the effect that the cartoon character Snoopy had on her life. Patchett reminds readers that life is short and fickle, one decision can change its entire trajectory making it all the more precious.

With the -ber months right around the corner, why not consider giving your loved ones a book to cozy up with before 2021 ends? ‘Tis the season to expand your “to read” list!

Books are the gifts that keep on giving as they introduce us to captivating stories, lovable characters (both good and bad), and valuable life lessons.

Discover other worlds from the comfort of your home, and step outside the world of the pandemic for a chapter or two. 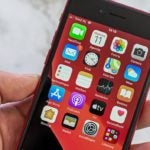 Made in the Philippines: 3 Pinoy-made mobile applications to download 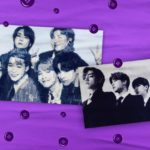