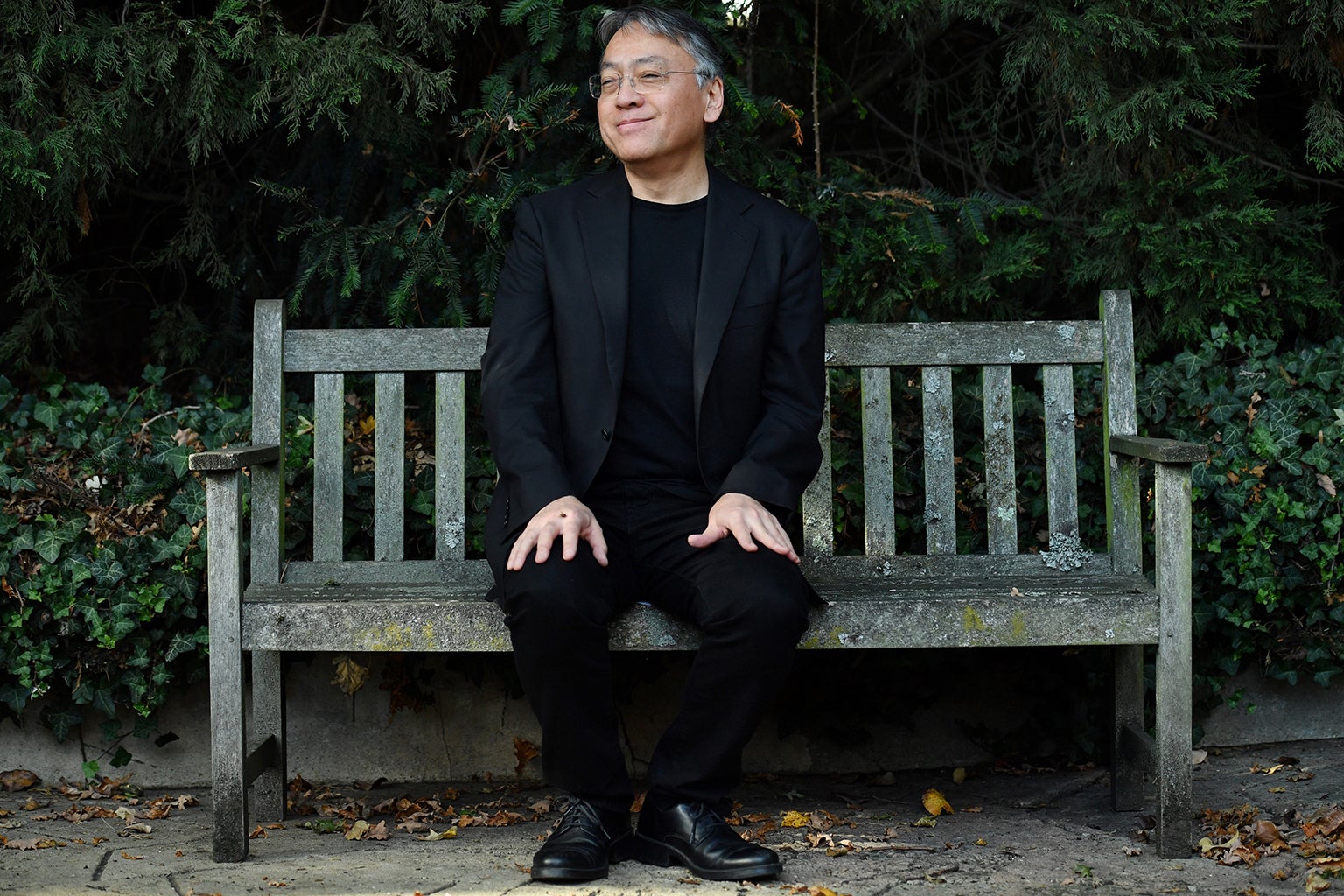 British author Kazuo Ishiguro could win his second Booker Prize after judges Tuesday named him among 13 finalists on this year’s longlist for one of literature’s most prestigious awards.

Ishiguro, who first landed the prize in 1989 with “The Remains Of The Day” as well as the Nobel Prize for Literature in 2017, was nominated for his latest novel “Klara And The Sun.”

He joins several other previously shortlisted or winning writers on the longlist, including American Richard Powers, who won in 2018 for “The Overstory” and will hope to be lauded again for his new work, “Bewilderment.”

The Booker Prize has launched careers and courted controversy since its creation in 1969, expanding its remit since 2013 to include authors outside the Commonwealth, Ireland and Zimbabwe.

Past laureates have included other celebrated authors like Ian McEwan, Julian Barnes and Roddy Doyle.

This year’s victor will be announced on Nov. 3 after the longlist is whittled down to a shortlist of six in September.

South African Damon Galgut (“The Promise”), Briton Sunjeev Sahota, (“China Room”) and Canadian Mary Lawson (“A Town Called Solace”) are among the past Booker contenders to make the longlist.

American novelists Patricia Lockwood (“No One is Talking About This”), Nathan Harris (“The Sweetness of Water”) and Maggie Shipstead (“Great Circle”), received their first nominations.

Gaby Wood, director of the Booker Prize Foundation, said this year’s list was notable “for the engrossing stories within it, for the geographical range of its points of view and for its recognition of writers who have been working at an exceptionally high standard for many years.”

“To see them brought together, and to hear from them in these books, is to know that literature is in the most capable and creative of hands,” she added. JB 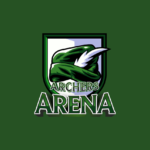 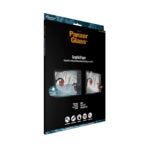