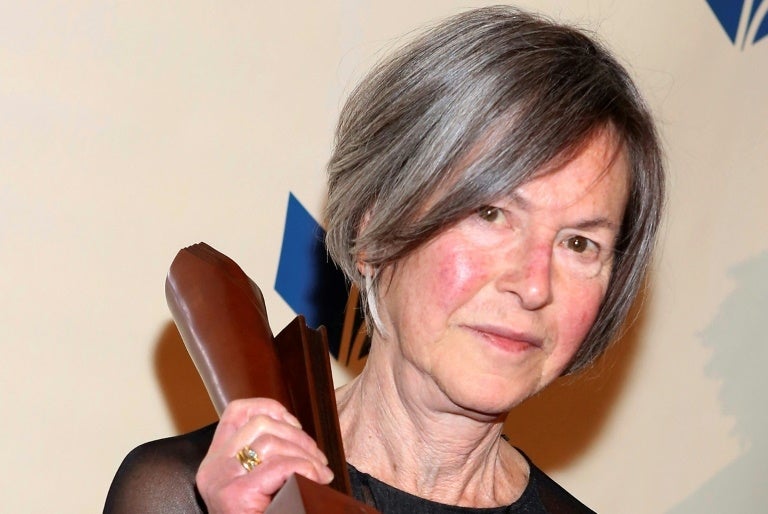 American poet Louise Gluck won the 2020 Nobel Literature Prize on Thursday, an unexpected choice known for themes of childhood and family life that draw inspiration from myths and classical motifs.

Gluck, 77, was honored “for her unmistakable poetic voice that with austere beauty makes individual existence universal,” the Academy said.

Gluck won the Pulitzer Prize in 1993 for her collection “The Wild Iris” and the National Book Award for her latest collection, “Faithful and Virtuous Night”, in 2014.

The Academy’s permanent secretary Mats Malm said he had spoken to Gluck just before making the public announcement.

“The message came as a surprise, but a welcome one as far as I could tell,” Malm told reporters.

The chair of the Academy’s Nobel committee, Anders Olsson, lamented that she was not more well-known, “at least outside the [United States]’ borders”, and had not been translated into many other languages.

She is the fourth woman to win the Nobel Literature Prize in the past decade (after Olga Tokarczuk, Svetlana Alexievich and Alice Munro) and only the 16th since the Nobel prizes were first awarded in 1901.

A professor of English at Yale University, Gluck “seeks the universal, and in this she takes inspiration from myths and classical motifs, present in most of her works,” the Academy said in its prize citation.

“The voices of Dido, Persephone, and Eurydice — the abandoned, the punished, the betrayed — are masks for a self in transformation, as personal as it is universally valid.”

Her collections “The Triumph of Achilles” (1985) and “Ararat” (1990) address “almost brutally straightforward images of painful family relations,” the jury said, noting that her use of a “deceptively natural tone is striking,” with “no trace of poetic ornament.”

Gluck is also a poet of radical change and rebirth, describing in her poem “Snowdrops” the miraculous return of life after winter, her work often marked by “humor and biting wit.”

The jury said her 2006 collection “Averno” was a “masterly collection, a visionary interpretation of the myth of Persephone’s descent into Hell in the captivity of Hades, the god of death.”

“She writes oneiric, narrative poetry recalling memories and travels, only to hesitate and pause for new insights. The world is disenthralled, only to become magically present once again,” the Academy concluded.

Last year, the Swedish Academy gave the nod to Austrian novelist Peter Handke which unleashed a flood of criticism, as many wondered how it could award a writer known for supporting Serbian leader Slobodan Milosevic in the Balkan wars and playing down his army’s atrocities.

The Academy defended that choice as being made solely on literary merit without political considerations.

The Nobel Prize comes with a medal and a prize sum of 10 million Swedish kronor (about $1.1 million).

Gluck would normally receive the Nobel from King Carl XVI Gustaf at a formal ceremony in Stockholm on Dec. 10, the anniversary of the 1896 death of scientist Alfred Nobel who created the prizes in his last will and testament.

But the in-person ceremony has been cancelled this year due to the coronavirus pandemic and replaced with a televised ceremony showing the laureates receiving their awards in their home countries.

So far this year, four women have won Nobel prizes, closing in on 2009’s record of five female laureates.

For cancer patients, Nobel research is far more than prize-worthy

Bob Dylan stops mid-concert, calls out fans for taking photos: ‘We either play or pose’ 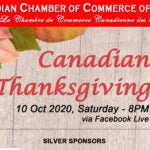