TikTok is a popular social media platform, known for creating a number of trends like art challenges, dance challenges, ASMR videos, and even hilarious clips reminiscent of Vines that can give you a good laugh. But it looks like TikTok is capable of much more — it can even empower the book industry.

BookTok is a community of bookworms on the platform who post videos of book recommendations and reaction videos to books that they’ve read. It’s also the hashtag that the community uses in their book-related videos. It looks like it’s a pretty big hit with videos using the #BookTok hashtag having garnered a total of 12.6 billion views.

While the community uses the platform to bond over books that they’ve read, BookTok actually does more than that. BookTok is a big help to both old and new authors alike, because book recommendations can also include older books. With TikTok being a popular platform there are plenty of users and viewers, so recommending an older book can put it at the top of bestselling lists once more.

“They Both Die at the End” is a young adult science fiction novel written by Adam Silvera. In August 2020, there was a significant increase in sales for the book, and both Silvera and his publisher had no idea why. The book is already a few years old, but apparently it’s become popular again thanks to BookTok. 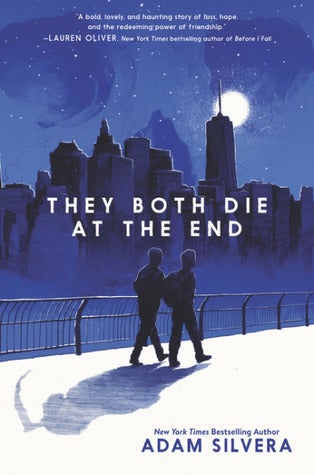 ‘They Both Die at the End’ by Adam Silvera (Via Goodreads)

TikTok videos using the hashtag #TheyBothDieAtTheEnd have collectively gained 37 million views, and many are of users reacting to the emotional ending of the novel. Its comeback has landed the book in the top of the New York Times’ young adult paperback monthly bestseller list in April, and it’s still at the top as of writing.

Besides “They Both Die at the End”, other books that have gained popularity long after their release dates are Madeline Miller’s “The Song of Achilles”, E. Lockhart’s “We Were Liars”, and Taylor Jenkins Reid’s “The Seven Husbands of Evelyn Hugo” — all of which were published long before the BookTok trend blew up.

If anyone asks you what happens at the end, just LIE 🌊 #wewereliars #books #booktok #booker #ya #bookclub #bookworm #fyp #4u

♬ everybody wants to rule the world – okhun

On the other hand, BookTok can also provide great support for new authors because the platform is a great venue for them to launch their careers and promote their new works. Chloe Gong published her debut novel “These Violent Delights” back in November.

“These Violent Delights” is a retelling of “Romeo and Juliet” set in Shanghai during the 1920s, and it made her a New York Times bestseller. But before that, Gong had gained a following on TikTok.

She first joined TikTok in April 2020, making videos discussing the books she’s read. Gong also took to the platform to preview the upcoming release of her own novel, and as the publication date drew near, comments started popping up on her videos saying that they were pre-ordering her debut novel. 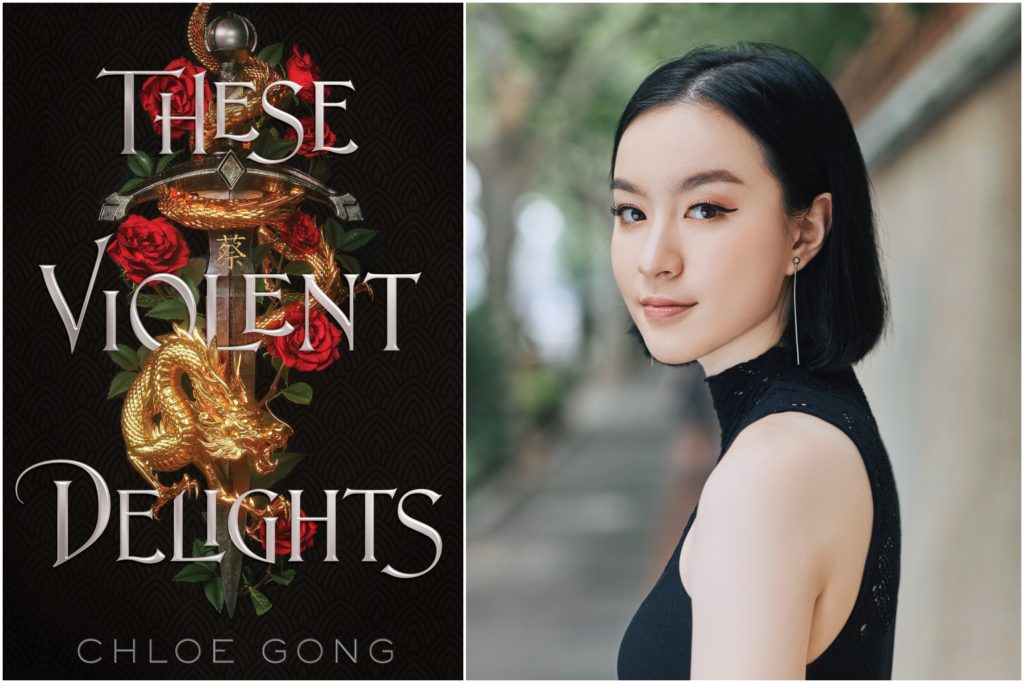 The Violent Delights by Chloe Gong

Chloe Gong has mentioned that the TikTok algorithm also helped in this, because it showed her videos to users who may not have even been following her on the platform.

Book retailers have also noticed the huge bump in sales of older novels and have jumped onto the BookTok trend to seize the opportunity to market the titles that have been popularized by the platform. Barnes & Noble already has a BookTok category on their website listing books curated based on those that are highly recommended on TikTok. They’ve also set up “BookTok” shelves and tables at their shops loaded with books that have gone viral on the platform.

What started out as a community of bookworms on TikTok quickly evolved into a trend that empowers the book industry. Who would’ve thought that TikTok videos of people getting emotional over books could have this potential? Behold the power of social media!