The Attack on Titan manga written by Hajime Isayama had already reached its end after 11 years last April 9, 2021. If you weren’t a huge fan of the original manga’s ending, then you’re probably in luck!

Fans of Attack on Titan who did not like the manga’s official conclusion in Chapter 139 banded together to create an alternate ending for it, with a doujinshi (aka self-published print) titled “Attack on Titan: Akatsuki no Requiem”. The alternate ending is a rewritten version of the official manga’s three final chapters (137, 138, and 139), and is a combination of all three separated into parts, as explained in its official website. 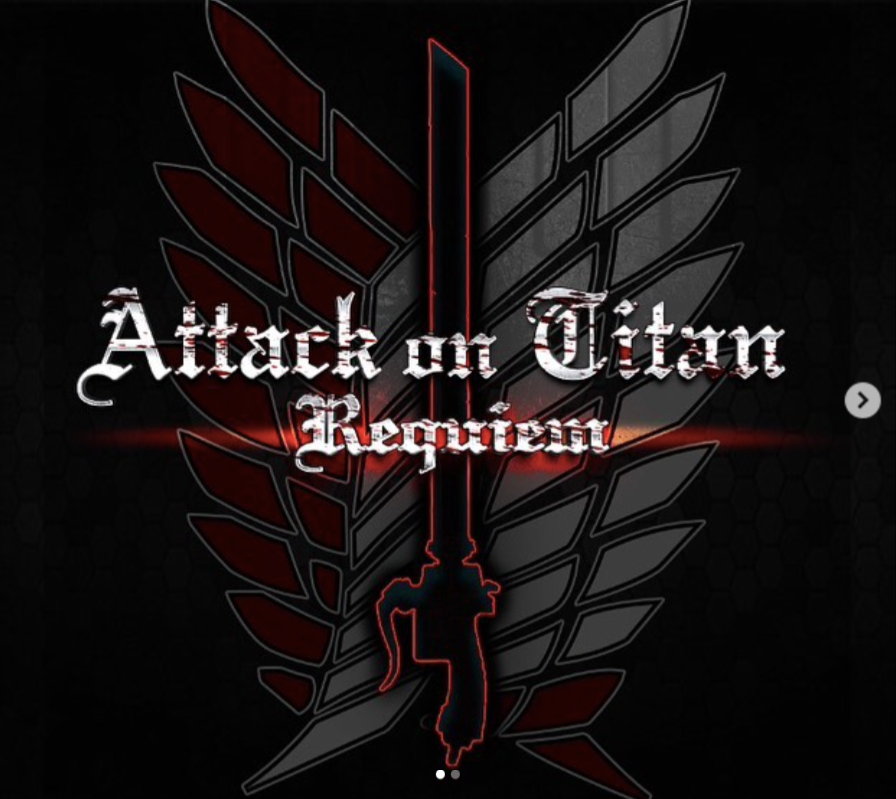 The reason behind the creation of an alternate ending of Attack on Titan is the backlash received by the official ending. Fans created a petition demanding Studio MAPPA, the animation studio behind the final season of AOT, to change the anime’s ending. This criticism even led to Isayama tweaking the ending himself by adding 8 extra pages in the final volume, which left the possibility of the manga having a sequel.

According to the creators of “Attack of Titan: Akatsuki no Requiem”, this project began because of their feelings of “hurt, anger, and betrayal” towards the ending created by Hajime Isayama. The creators also said that they want to give the series a “more satisfying ending that pays homage to the important themes and deep message of the original story,” as they wrote on their website. 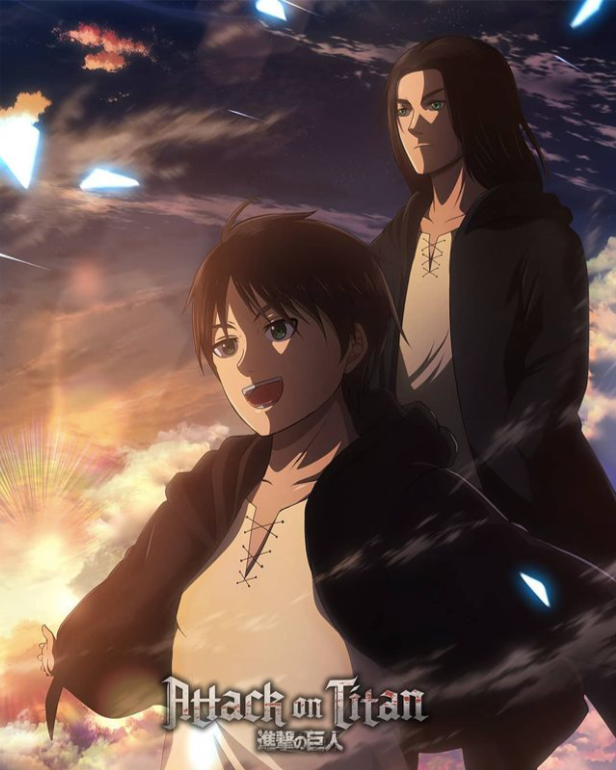 Part 1 of the “Attack on Titan: Akatsuki no Requiem” manga had already been released last May 29, 2021 with 20 pages. Part 2 is currently in the works, so you better watch out for that update (if you’re interested).

While the official ending of the manga did feel bittersweet, exploring an alternate ending to Attack on Titan might be a good idea, especially if you feel like some things were left unanswered. Read Part 1 of “Atack on Titan: Akatsuki no Requiem” here.