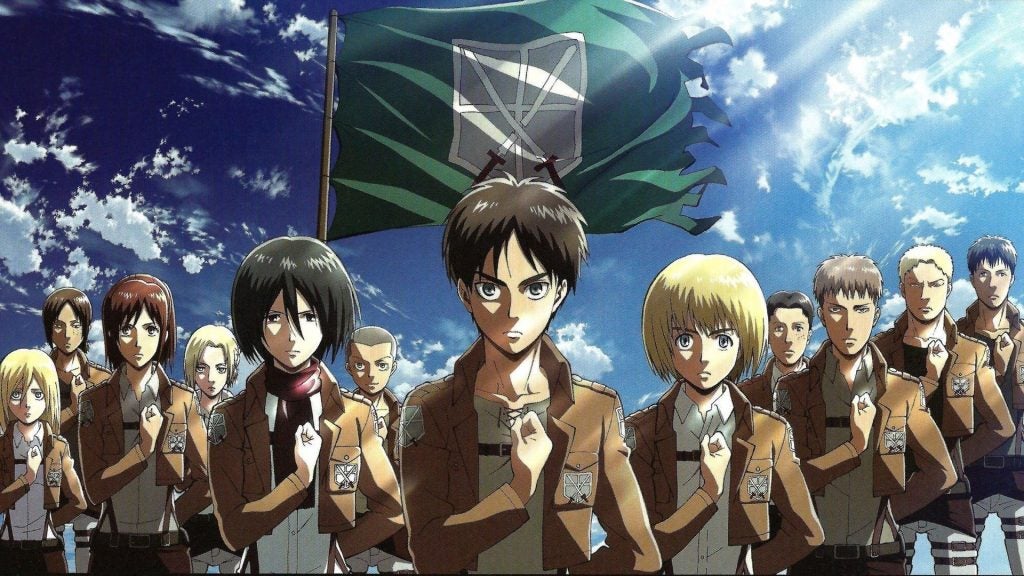 Hajime Isayama has wrapped up his first (and currently his only) manga series, ‘Attack on Titan’ after 11 years, and fans could not help but pour out their emotions on the internet.

The popular manga’s final chapter brings Eren, Mikasa, Armin, and the rest of the Survey Corps’ journey to achieving freedom to a befitting end, with questions and theories surrounding matters and relationships left unresolved within the manga finally being answered. The chapter also brings a swarm of emotions that may have pooled up after the events of the last few chapters.

Fans around the world expressed their emotions about the manga’s end on Twitter, using the hashtags #ThankYouIsayama, #AOT139, #AOT139Spoilers (You know, as a warning to those who want to avoid spoilers), and #Eren which trended worldwide as soon as the chapter was released.

#ThankYouIsayama
For a whole 11 years Hajime Isayama has told the story of Attack on Titan, I’m coming on here to say thank you so much for telling an amazing story with amazing characters. Chapter 139 arrives, marking the official end of AOT. pic.twitter.com/Z8bpNMF5Qo

#ThankYouIsayama #aot139spoilers it was such a good ending for me, at least levi and eren have found their peace. everyone deserves a good ending 😭 but my eremika heart is crying 😭😭 pic.twitter.com/3pupsJshi1

after all that's done, the blood shed, the lives taken, the trust broken, the scouts will always be there for eren. it's the memories that bound them until the end. eren must be very happy 🥺 pic.twitter.com/NvP49mLYyJ

"Truly one of the greatest stories ever told.."#ThankYouIsayama for "Attack on Titan" ✨ pic.twitter.com/NcENQtH6be

While the manga may have already ended, but there’s still the second part of the ‘Attack on Titan’ anime’s upcoming season to anticipate! The final season is set to air as part of the lineup of anime to be released on Winter 2022, where the manga’s most heart-wrenching scenes await to be animated. Prepare to feel all the emotions once more.

Be sure to catch up on the anime before then! And, don’t forget to say #ThankYouIsayama for a wonderful job on the manga we all love (and probably hate for all the deaths, no?) 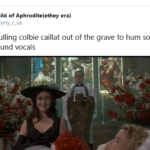 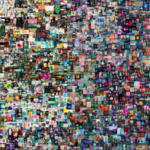