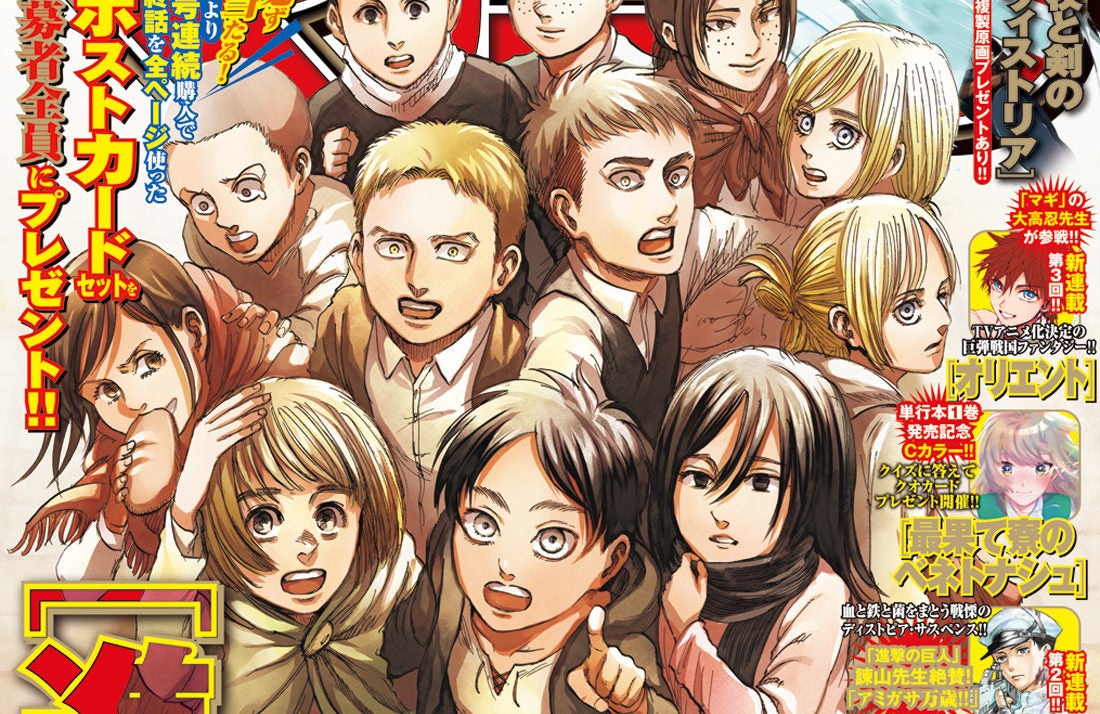 It really is the end of an era.

On their official Twitter account, Bessatsu Shōnen Magazine posted its magazine cover for its May issue, featuring the main characters of the popular manga series ‘Attack on Titan’ as children.

The characters highlighted on Bessatsu Shōnen Magazine’s cover are the 104th Southern Division Cadet Corps, who are central to the manga’s plot. These characters each have their own stories and are important in driving the story to its peak, climax, and conclusion. The manga’s 138th chapter ended with many of the characters’ fates unknown, leaving readers to question whether or not their favorite character/s were alive or not.

The ‘Attack on Titan’ manga is slated to be completed on April 9, 2021, which concludes the story of Eren Jaeger and his search for revenge and freedom and end the manga’s serialization after 11 years.

The last chapter of the manga was reported to have been submitted by Hajime Isayama on March 30, the birthday of Eren Jaeger. The final volume of the manga will also be released on June 9, 2021.

The first part of the ‘Attack on Titan’ final season had also reached its conclusion last March 29, with the final episode teasing the second part of the season which is expected to be released on Winter 2022.

This viral proposal left someone in tears &amp; made Ben 10 trend on Twitter 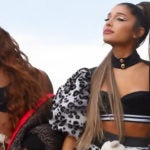