Your favorite songs may have been sung by your favorite artists, but they aren’t the (only) ones behind the catchy melodies and hit making.

In an open letter organized by an advocacy group called ‘The Pact’, the number of artists demanding for a share of publishing royalties even without contributing anything to a song were said to be “steadily increasing,” causing a dent in the only means of income for songwriters.

The letter also added that these composers were being threatened and intimidated by artists who wanted a share of their royalties, and that this practice has become a such a normalized phenomenon that there hasn’t been unity within their community to fight back. 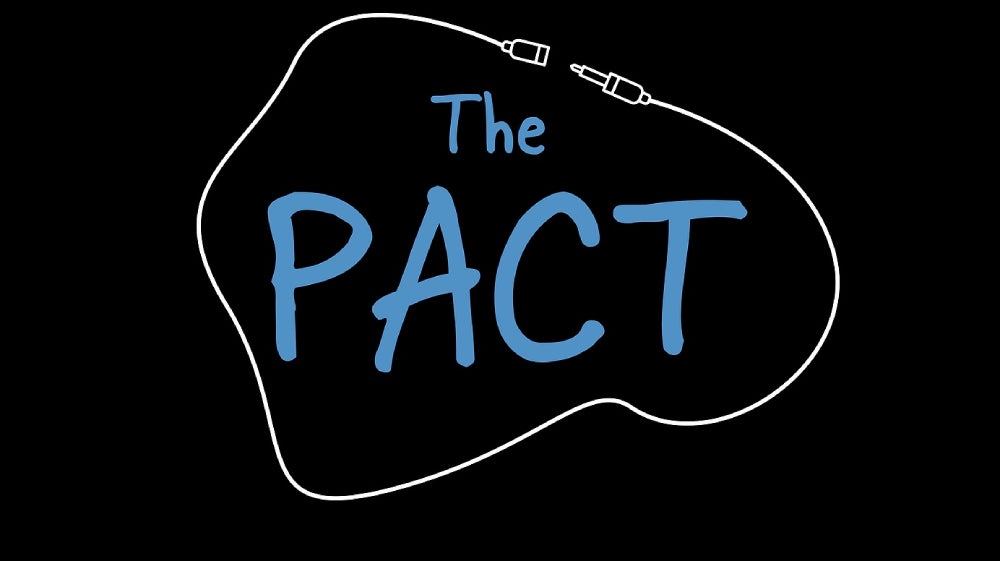 This letter by The Pact sheds some light on a practice in the music industry where managers insist that their clients be given a credit on songs they recorded and has become such a convention over time that it resulted in a phrase: “Change a word, get a third”. Meaning, one small change to a song can give you a third of the royalties.

Songwriters such as Justin Tranter, Emily Warren and Victoria Monét, who have written songs for Lady Gaga, Britney Spears, One Direction and other artists, were part of the signatories. In an Instagram post, Tranter hoped that new songwriters would be able to work with “a little less fear and little more money”. He also said that he didn’t want this campaign to become a topic for gossip by people demonizing artists who take credit for something they didn’t write.

The open letter ended saying, “If we take the song out of the music industry, there is no music industry,”. These songwriters are people trying to live and earn their keep too. Let’s all give them the credit and income that they deserve and not tolerate those who take that away just to increase their profits.

Think twice while you scroll and post this campaign season