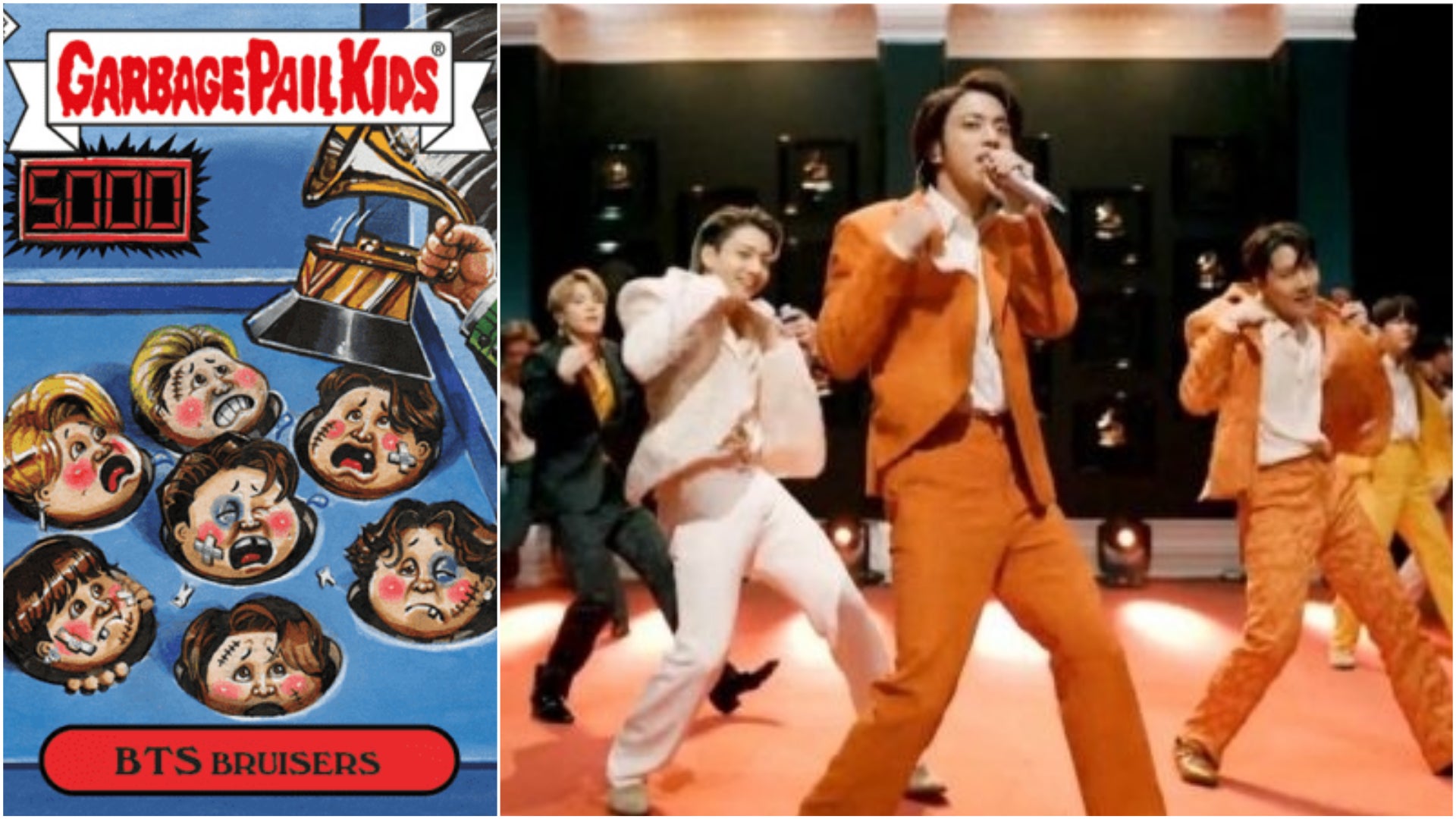 BTS is being mocked for their Grammy snub with an insensitive illustration of the members portrayed as Whack-a-Moles being hit with a trophy.

Every year Topps, a company that specializes in collectible items, releases limited edition trading cards following the Grammys. The sets include caricatures of the nominees as “Garbage Pail Kids” in what was dubbed as the “Shammy Awards.” While artists were given witty names like Tree-Swift, Harry Boa, and Stunning Stallion, Topps found themselves under fire for the cards based on BTS.

.@Topps Can you explain why you chose to illustrate BTS in this way? The other artists you’ve included have no depiction of violence in their illustrations. Why did this get green-lit? https://t.co/BAVYlvOpKO pic.twitter.com/I4tukzTofg

Most of the caricatures were inspired by the performances of nominees and their attire, except for the cards ‘Bopping K-Pop’ and ‘BTS Bruisers’. The boy band was depicted being violently beaten with a Grammy.

With the rise of anti-Asian hate crimes, it was not taken lightly. Twitter users were quick to call out how the illustration was racially insensitive given the current political climate.

The thought that it is ok to direct violence towards Asians. This is in no way satire. This is a gross misconduct on your behalf and I hope that this gets taken care of ASAP.

A bunch of clueless mofos work here. Wow. Never will I ever spend any money on this company and will definitely spread the word.

On the same day Topps released this edition of the Shammy Awards, six women of Asian descent were killed in Atlanta.

And 8 Asian people were targeted and murdered today at their places of business in Atlanta….

Needless to say, these collectibles were created in poor taste. Topps has yet to comment on the issue but fans are working to contact the company and Big Hit Entertainment in hopes of getting it taken down from the site.

BTS’ Suga celebrates his 28th birthday with a day of charity 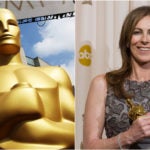 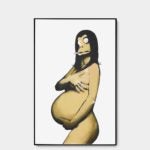