With a more diverse line-up, the 2021 Oscars are on its way to make history as female stories and people of color come to the forefront — but why has it taken the Academy 93 years to nominate more than one woman for the Best Director category?

The Oscars have always been criticized for being sexist and exclusive. Since its inception in 1929, only seven women have ever been in the running for the coveted Best Director. Among the 72 directors who have won the accolade, only one woman has made it on the stage. With legends like Agnes Varda and Barbara Streisand, it’s not like there aren’t any female filmmakers to choose from.

It’s obvious that the Academy Awards have a gender problem, however, it seems like things are finally changing. This year marks the first time two women directors are nominated simultaneously. Chloe Zhao (Nomadland) and Emerald Fennell (Promising Young Woman) are definitely paving the way for equality in the industry — but not without the women who came before them.

Here are the previous female nominees for Best Director: 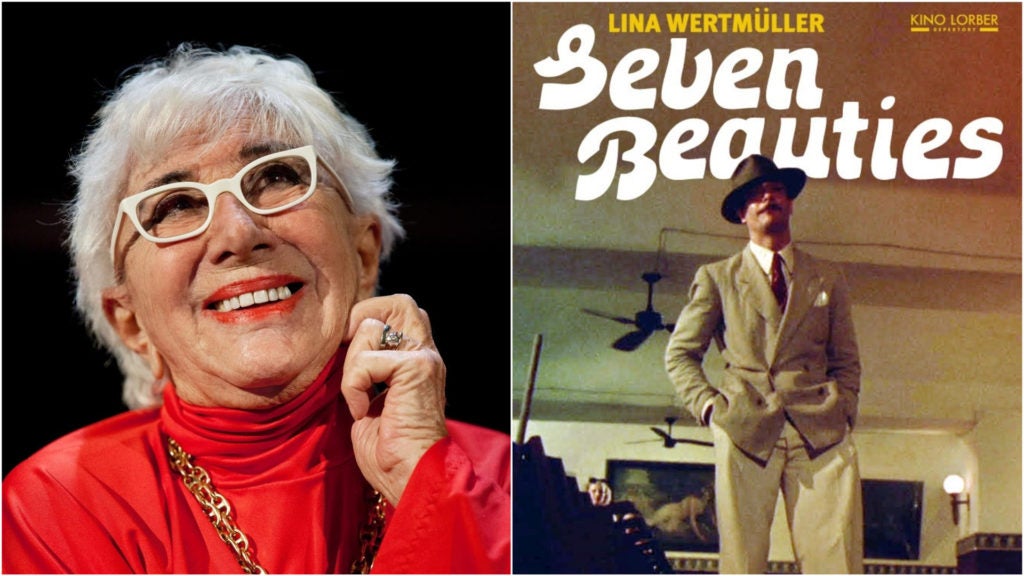 Set in World War II, this Italian language film follows Pasqualino who deserts the army and is sent to prison camp after being captured by the Germans. While controversial for its graphic depiction of Nazi concentration camps, it was nominated for four Oscars including Best Foreign Language Film. For her work on the film, Wertmüller became the first woman in 48 years to be nominated for Best Director. 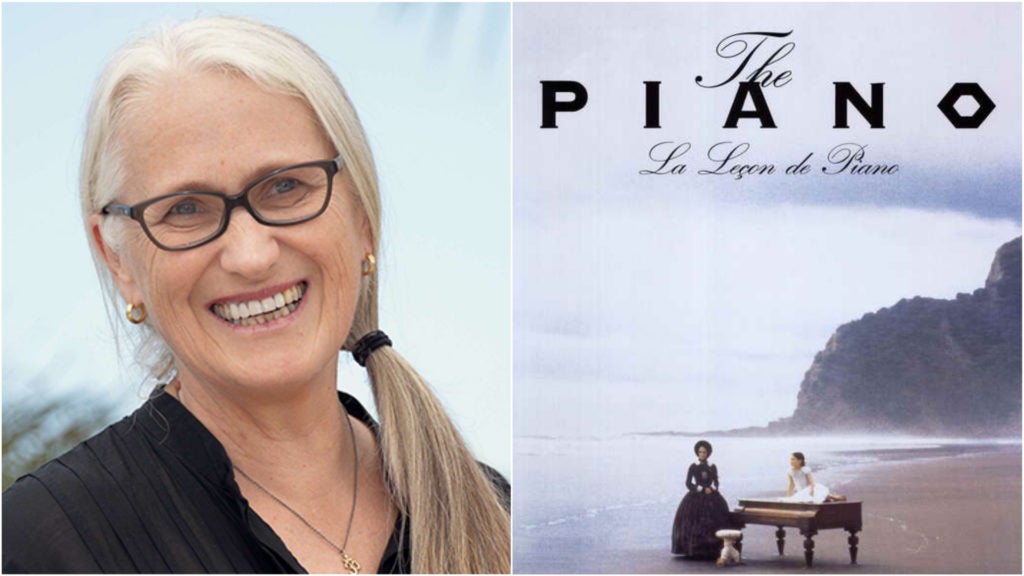 This period drama is about a mute Scottish woman who travels to a remote part of New Zealand with her young daughter after an arranged marriage. It garnered three awards out of eight Oscar nominations. Campion was given an Academy Award for Best Screenplay, but lost Best Director to Steven Spielberg for ‘Schindler’s List’. 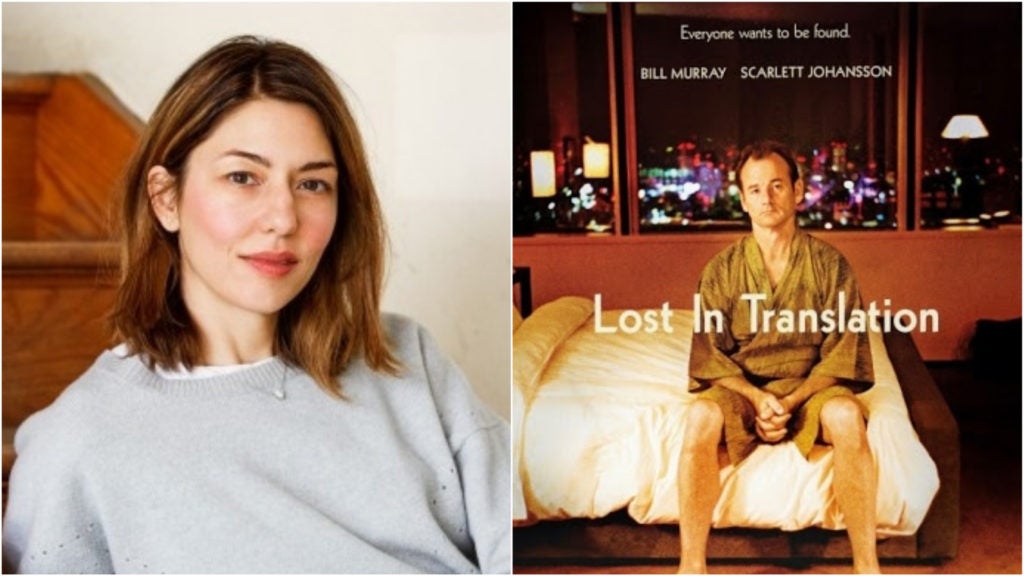 It took a decade for a woman filmmaker to be nominated once again. Sofia Coppola was up against the likes of Clint Eastwood and Peter Jackson. The latter won the award for ‘The Lord of the Rings: The Return of the King’. However, much like her predecessor, Coppola was able to win Best Screenplay. 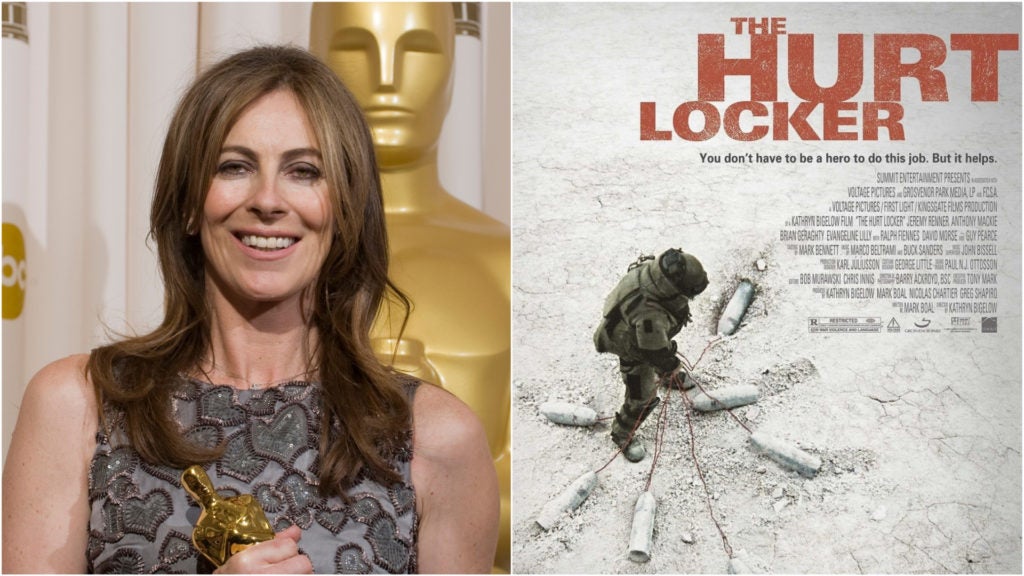 It wasn’t until the 82nd Academy Awards until a woman was finally able to score the top prizes. Kathryn Bigelow not only won Best Director, but ‘The Hurt Locker’ was also crowned Best Picture of the year. Since her historic win, Bigelow hasn’t been able to return to the category. Her last work to make it to the Oscars is the 2012 film ‘Zero Dark Thirty’. 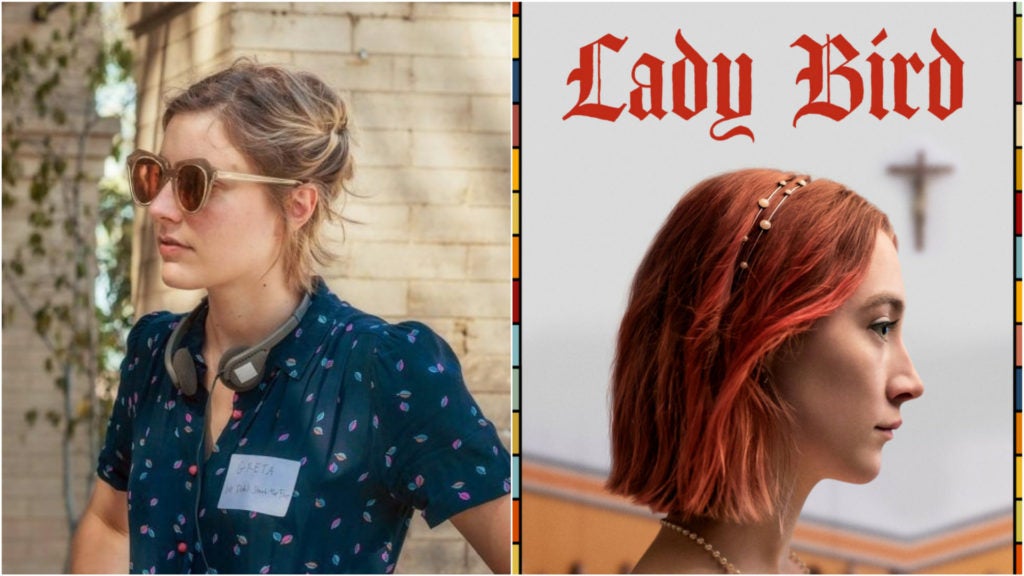 In more recent years, the Oscars have only nominated Greta Gerwig for Best Director. ‘Lady Bird’ marked as her debut after moving away from acting. While her second film ‘Little Women’ was up for Best Picture last year, Gerwig wasn’t nominated in the directing category.

It’s only a matter of time until the Oscars evolve from its sexist past and make room for more unique perspectives. Hopefully either Chloe Zhao or Emerald Fennell will be able to make history once more.

Robert Downey Jr. is nominated for a Razzie as Worst Actor