Last weekend was full of historical feats as the Grammys and Oscars highlighted female voices.

Hollywood is beginning to look a lot more inclusive as more women have been breaking the glass ceiling in the entertainment industry. Fitting for Women’s Month, these trailblazing ladies are proving that you can make it big in a male-dominated world.

In the field of music, the record for most Grammys won by a female artist was broken by Queen B herself. Beyonce took home four awards, adding up to a total of 28 in her entire career. Alongside her was Meghan Thee Stallion, a strong advocate for empowering women and crowned as Best New Artist. 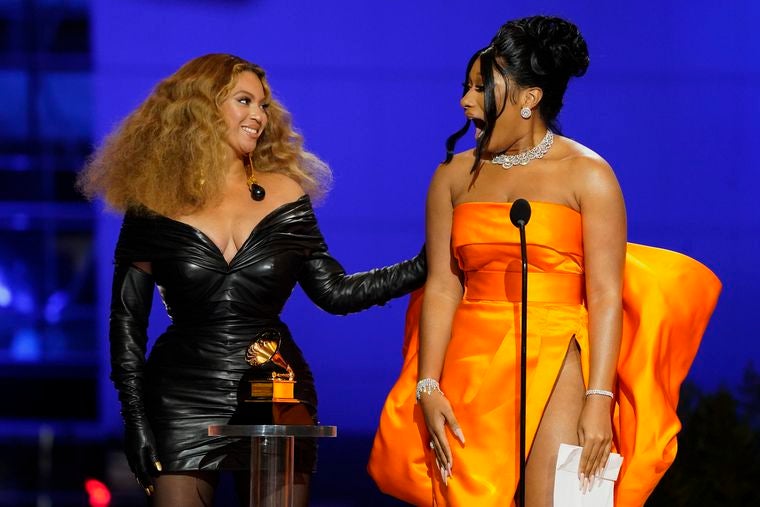 R&B artist H.E.R won Song of the Year for ‘I Can’t Breathe’, which was made in protest to the police brutality that followed the death of George Floyd.

Taylor Swift’s ‘Folklore’ won Album of the Year, making her the first woman to take home the award three times in their career.

At 19-years-old, Billie Eilish scored Best Song Written for Visual Media, as well as the top prize of Record of the Year. This marks as the first time for a theme song to win a Grammy before the movie’s release.

Speaking of moving pictures, the Academy recently announced their nominations for achievement in film. The Oscars is notorious for their lack of diversity. However, the 2021 ceremony appears to be more promising. In a historic moment, two women have been nominated for Best Director in the same year. 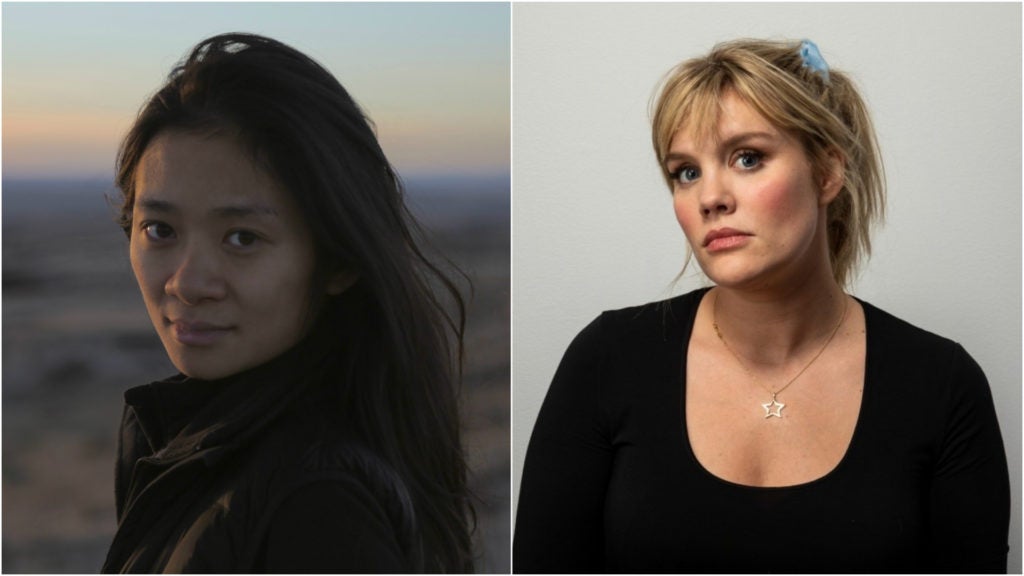 Emerald Fennell is up for the prestigious award for her directorial debut, ‘Promising Young Woman’. In addition, ‘Nomadland’ director Chloe Zhao is the first woman of Asian descent to be nominated in the category.

The recognition received by these musicians and filmmakers definitely marks as a win for womankind. With such powerful ladies to look up to, hopefully it empowers a new generation of female artists.

WATCH: 5 women who made Oscars history