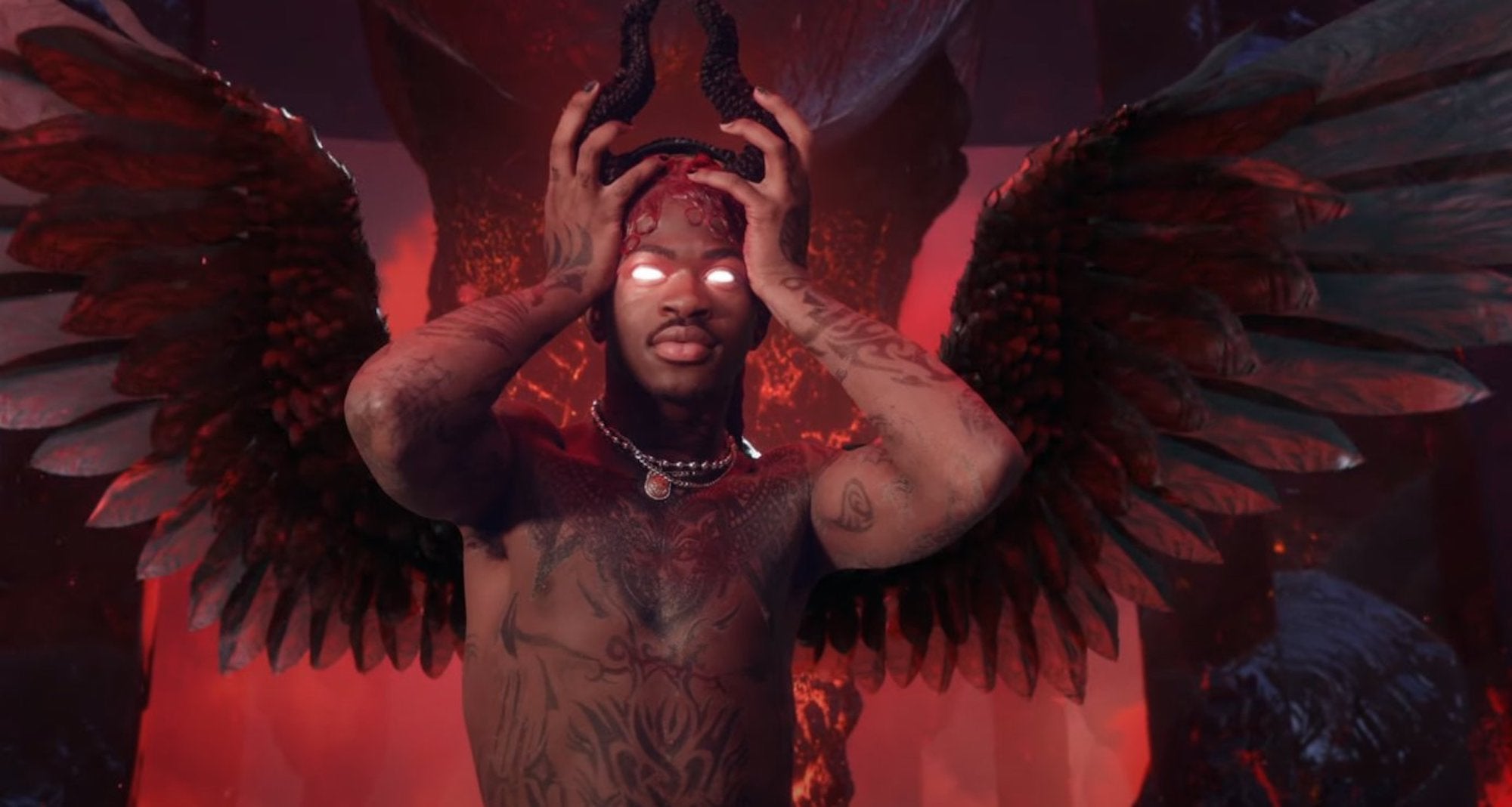 Lil Nas X isn’t the first artist to use Satanic imagery, so why is it deemed more controversial than others?

The rapper’s new single ‘Montero (Call Me By Your Name)’ sparked a media uproar as conservative Christians proceeded to condemn him for “promoting Satanism.” His music video flips the entire narrative that being gay is sinful, and fully embraces the lust with Lil Nas X seducing the devil to steal the crown of Hell.

As he sings, “I’m not fazed, only here to sin,” it’s clear that the artist could not care less about triggering conservatives — especially if they’re basically giving him free clout. 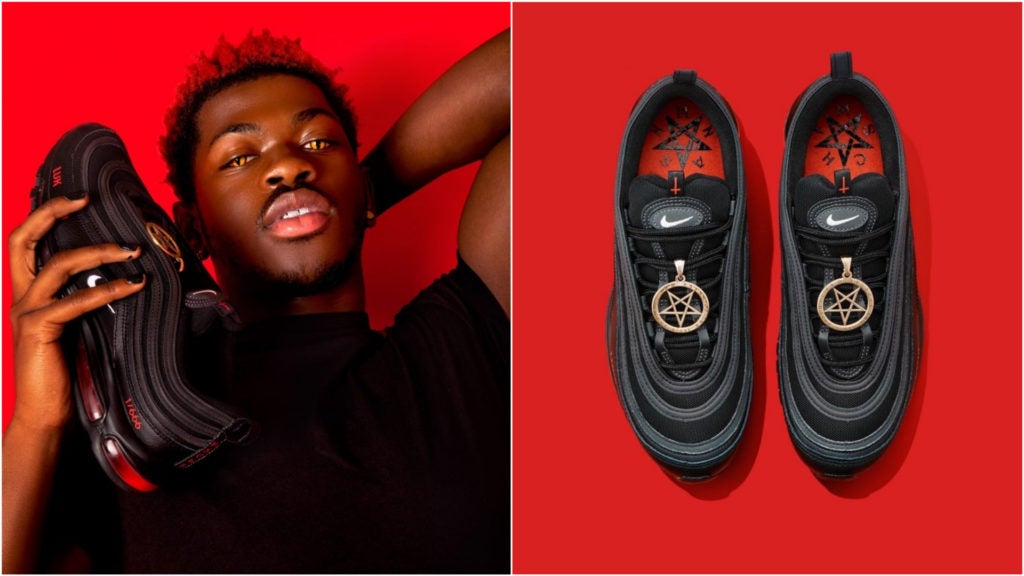 In addition to his music, Lil Nas X recently released limited edition custom ‘666’ Nike Air Max 97s. Not only were they completely sold out, but it became a hot topic on Christian Twitter when they found out that the sneakers contained a drop of human’s blood. Lil Nas X is truly living in their heads rent free.

It goes without saying that the right-wing are obviously not the target audience for ‘Montero’. Yet, they continue to talk about the song on Fox News and even during a sermon in church. Like the unbothered king he is, the rapper has had the funniest responses to the criticism online.

y’all have spent 5 days discussing a nigga who wore this in public pic.twitter.com/NDGnsV7Uv2

the only mfer i mocked was the devil. i thought y’all hated that nigga. https://t.co/NCgjYkicNR

While the opposition can stay pressed, ‘Montero (Call Me By Your Name)’ is a lot more revolutionary than just provoking conservative Christians. Lil Nas X has paved the way for queer artists to express their sexuality as explicit and unabashed as his straight counterparts.

He shared in an interview that he wanted to break the stigma around songs focused on queer lust. Though openly gay artists like Troye Sivan and Frank Ocean have alluded to sex in their music before, none of them have dared to be as bold as Lil Nas X.

The song contains lyrics like “shoot a child in yo’ mouth while I’m ridin’,” with his goal of normalizing such lines the same way straight artists might sing about their sexual partners.

Lil Nas X scares these parents because their kids seeing someone live their life authentically is a threat to who they want their kids to be. 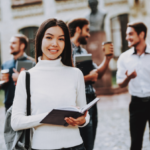 What if happiness could be learned at university? 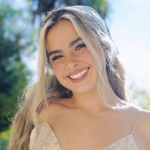