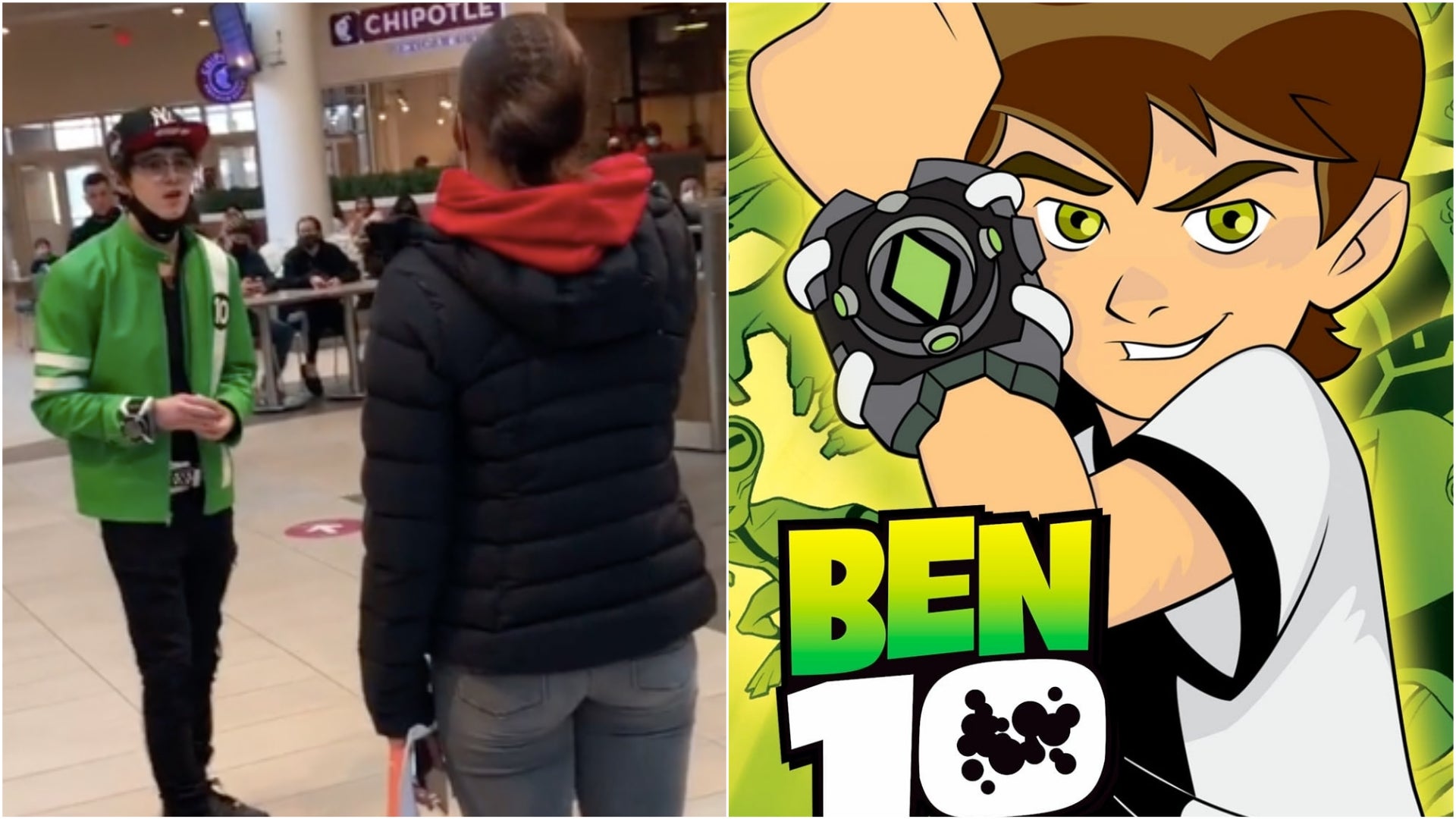 FYI, proposing in a crowded food court while dressed as Ben 10 might not be the best move.

Everyone wants a shot at love, but your definition of romance might not be what someone’s looking for. A video of a young man has just gone viral after he tried to propose to his girlfriend in the middle of a mall. Yes, tried. The gentleman, who goes by Matt10 on TikTok, wasn’t exactly dressed for the occasion either. His girlfriend walked away and left him standing alone wearing his green Ben 10 jacket.

♬ All Girls Are The Same – Juice WRLD

Let this be a lesson to all the boys out there, no one likes being put on the spot when everyone’s watching — especially if you’re dressed like a cartoon character.

As there were plenty of witnesses to this brutal rejection, someone else uploaded a different perspective on TikTok showing what happened next. A few people went to comfort him and accompanied Matt10 out of the food court.

While it was pretty rough to watch, it was most probably just a prank to attract more attention to his page judging by Matt10’s TikTok content.

The proposal eventually made its rounds on Twitter and “Ben 10” even became a trending topic on the platform. Some people began to reminisce on how good the show was growing up. Others proceeded to make memes out of the video and poked fun at Matt10’s proposal outfit.

Hopefully homie with the Ben 10 drip wont be down bad or else things might get worse real quick. pic.twitter.com/16g6zIeddI 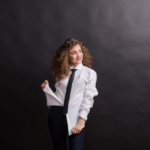 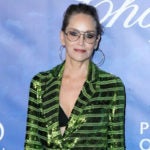