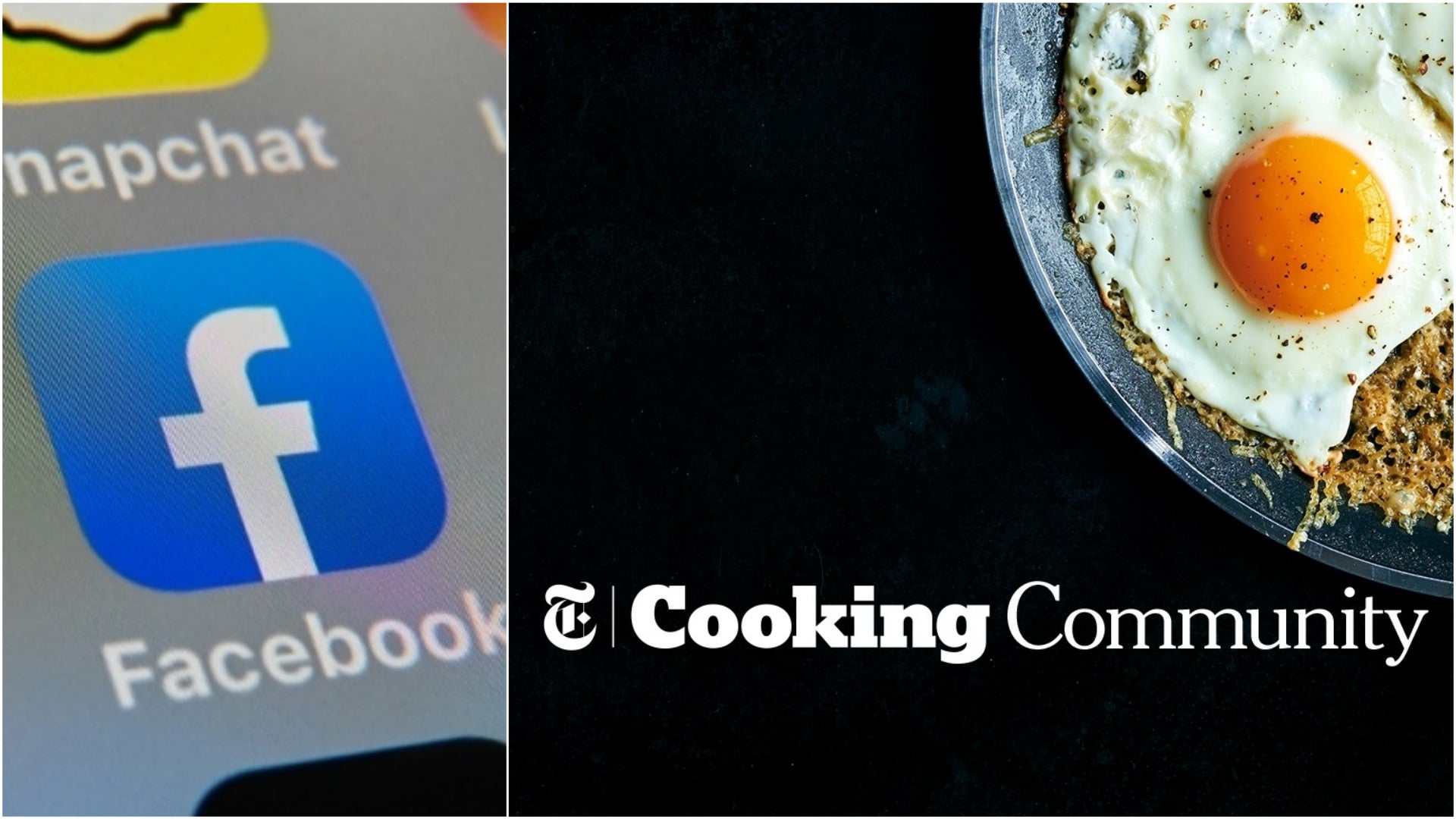 The New York Times set up a Facebook group two years ago for their NYT Cooking section, forming a community of food enthusiasts. However, the publication is abandoning the group after it went rogue.

Editors have decided to take its name off the page as they have failed to control the group’s content — leading them to turn over their ownership to its members. They officially announced the news to their 77,000 members in a statement posted on ‘The New York Times Cooking Community’.

But the Times was paying people to moderate it — and that's "a Times employee moderating comments for fb rather than working for the Times." A chapter in the shift toward a biz that revolves around converting subs. Sorry, I was hoping it was about peas and guacamole too.

The company explains that the interests of the page have grown to expand beyond recipes. Ultimately, the editors believe that it was no longer the cooking group they intended it to be. But what did they expect to happen with only four moderators who are too busy with their full-time jobs? It was only about time until the memes would be too much to handle.

The Facebook group ran into moderation issues in the past after someone broke a “no politics” rule set by The New York Times. A member shared a post that favored a particular candidate. While it was swiftly taken down, it also sparked a trend in the community. People began uploading photos of food that spelled out “vote.”

The members, numbering over 62k, weren't having it and made it clear that food is undoubtedly political. They began to fashion food to spell VOTE, using captions only directly related to food. The creativity and patriotism is inspiring. Here are some of their creations. pic.twitter.com/96nXzq7ev3

They concluded that it would be best for the ‘Cooking Community’ to be run by those who have been engaged in the Facebook page. True to the group’s brand, the response from members were just as chaotic.

A concise encapsulation of the social media experience.

They're allowing group members to submit themselves to become moderators and then they're gonna just hand the entire group over to these randoms and peace out.

I just. I can't stop laughing at the ineptitude. 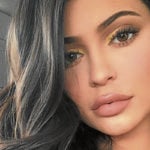 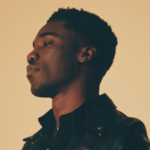