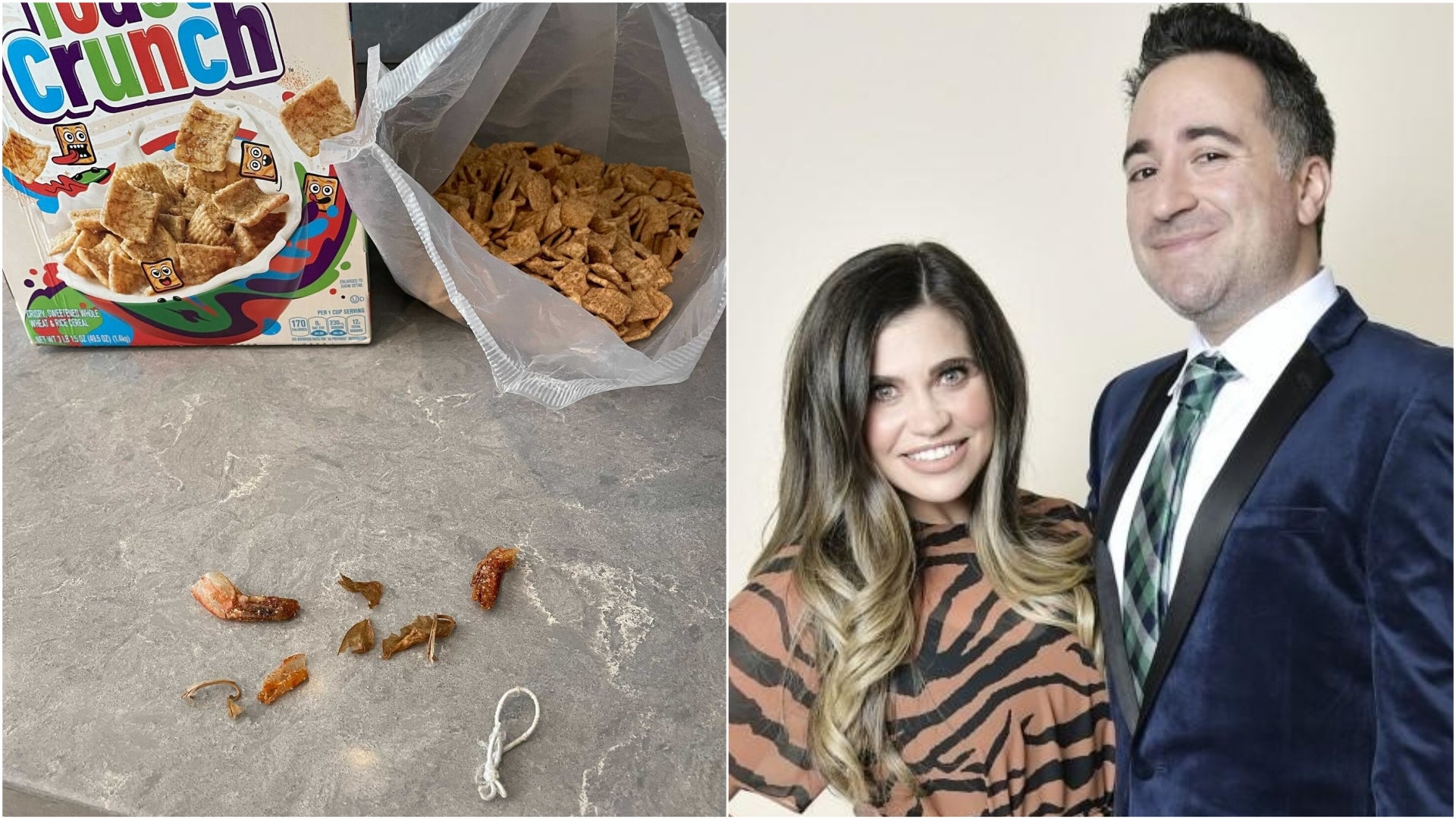 General Mills, the company behind the beloved cereal, is caught in a huge PR problem after a consumer claimed to find shrimp tails in his package. Jensen Karp sparked a whole fiasco after he shared a photo of sugar-coated shrimp tails in his Cinnamon Toast Crunch. While this obviously poses as a food safety issue, it seems like Karp isn’t just a concerned and innocent bystander.

Ummmm @CTCSquares – why are there shrimp tails in my cereal? (This is not a bit) pic.twitter.com/tTjiAdrnVp

In case you’re not on Twitter, here’s a quick breakdown of what’s happened so far.

The tweet caught the attention of General Mills which led them to conduct an investigation on the matter. However, their initial response wasn’t exactly productive. The company reached out to Karp and attempted to clarify that what he found were simply accumulated sugar.

Naturally, Karp called out the company for gaslighting him. He’s been documenting the saga publicly since then on his Twitter account. This drove him to inspect his pack of Cinnamon Toast Crunch once more — and it was a lot more than a pair of shrimp tails. He started digging through other boxes and found more shrimp tails, a piece of string, and cereal pieces with black bug-like bits cooked onto the square.

General Mills requested Karp to send a sample of his findings so they could further analyze the strange debris. As we’re still waiting for the results, he also kept some samples to take to a lab for DNA testing on his own.

Jensen Karp is a producer and podcast personality. He is also married to Danielle Fishel who played Topanga in ‘Boy Meets World’. While no one had “the shrimp cinnamon toast guy is married to Topanga” on their bingo card, the latest development in this story is even more unexpected.

A number of women have come forward to say that Karp is actually a serial gaslighter himself (pun intended). Those who claim to be his exes have said that he is manipulative and that their relationship took a toll on their mental health. A few former co-workers also spoke up about how Karp stole ideas and tolerated racist comments on set.

That this is the most abusive person I have ever been with and I am crying as I type this. https://t.co/fCFKoFYV4w

Getting lots of texts from girls still in therapy over his terror. At least we have this fun little club!

Karp has yet to comment on these accusations and hasn’t updated his followers on the saga since last week. 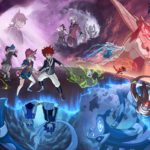 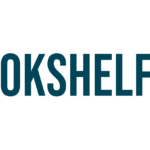