Follow us:
Image: LightField Studios/Shutterstock via ETX Daily Up

Parents are often concerned about their children’s growing dependence on screens. And for good reason: 69% of young people prefer to watch them rather than immerse themselves in a book, according to a recent British study. The fault lies not only with the near ubiquitous access to new technologies, but also with the family environment.

In recent years, the book industry has been nervously watching the decline in reading among young people. According to a recent study by the publishing house Farshore, only 23% of children and teenagers (up to 17 years old) read for pleasure “every day or almost every day” last year. This compares to 38% in 2012.

The phenomenon is particularly alarming among the youngest children, as the proportion of 3 to 4 year olds who read or look at books for pleasure “every day or almost every day” has almost halved in the last eight years.

While screens and social networks play a role in this disenchantment for reading among young people, the family environment is not just an afterthought in the matter. The vast majority of parents (64%) would like their children to turn more to books, but fewer and fewer of them are reading as a family. One-third of children up to age 13 participated in reading activities at home last year, compared to 41% in 2012. 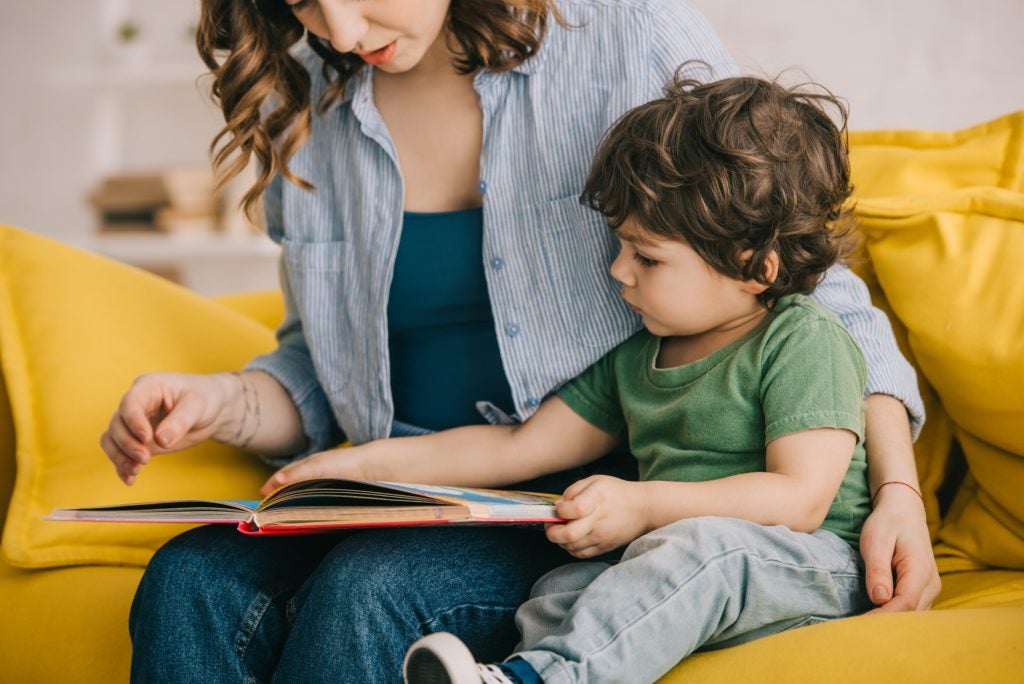 The study also notes a significant decline in reading aloud with 3 to 7 year olds. Following this period, parents tend to stop “reading stories” to their kids at bedtime. While this phenomenon can be explained by the increased pressure parents are under since the beginning of the pandemic, it is also based on their own relationship to this family activity.

“Farshore’s research shows parents commonly don’t differentiate reading for pleasure from literacy; many parents perceive reading as primarily a key part of their child’s education and a skill to acquire. As children begin to learn to read independently, parents perceive their role in reading reduces and this explains the reduction in the proportion of parents who think it essential to read to their child,” the study states.

And that’s a mistake. By taking the time to turn the pages of a book with their child, adults help them to see reading as a pleasure, not a chore. This positive approach is essential to instilling a love of literature in young children.

According to the study, 57% of book-loving children have parents who say they were raised to believe that reading is fun. Only 11% of these book-loving kids say they grew up with parents who did not like to read. Even more interesting: 42% of parents with higher education say they were often read to as children. JB