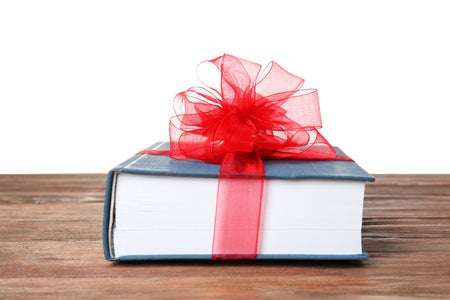 One principal from North Carolina, USA, has taken to giving his students books during their birthdays to foster a love for reading.

Glenn Cook of Pleasant Ridge Elementary School in Gastonia came up with the idea after attending a professional development event, as per Good Morning America on Sept. 5. Cook wanted to improve his relationship with his students and was told by another principal that she gives her students a pencil on their birthdays.

Cook took the idea a notch higher after Karen Schieres, a teacher at Pleasant Ridge, sent him an article on how to improve the reading culture at their school. Cook, however, did not have a lot of books for children so he decided to go on Facebook to ask for help.

“I don’t have a lot of kids books so I put it out on Facebook,” Cook said in the report. “I wanted to see if any of my friends had any books that they needed to clean off their bookshelves at home and it kind of spiraled from there.”

Cook was hoping to get around 50 books to get his initiative going, but he received so much more after local businesses started donating books.

Kathryn Thomas, another teacher at Pleasant Ridge, spoke highly of Cook’s initiative, knowing full well what it means to have no books at home.

“My parents were very poor, we didn’t have books in our home,” Thomas said in the report. “To have a book that is theirs that the principal gave them will mean the world to them.”

Cook, on his end, has no plans to stop his initiative and is determined to reach each and every student in his school. 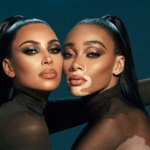 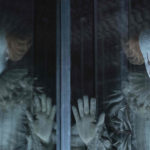 Pennywise Back with a Vengeance in ‘IT Chapter Two’