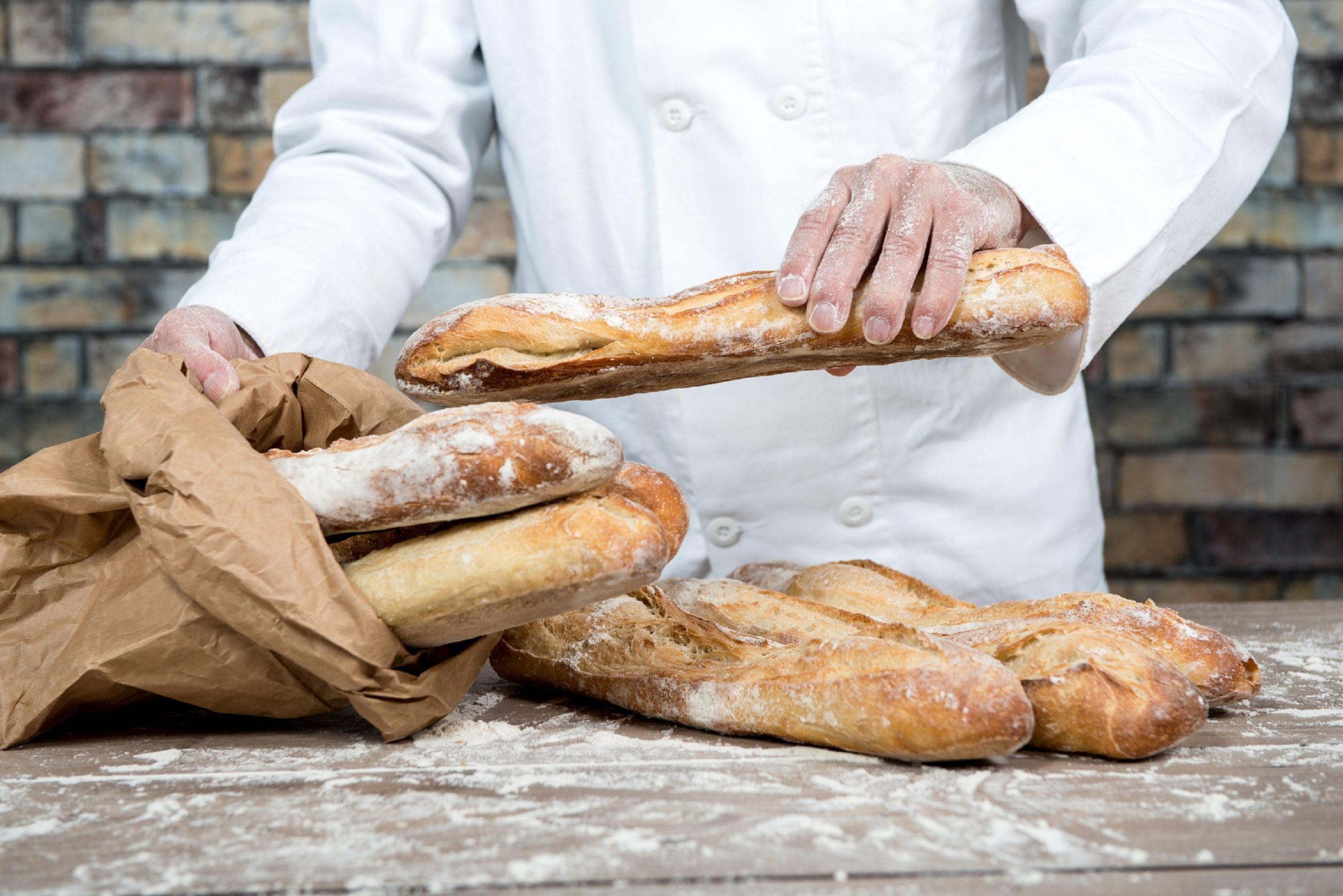 France has chosen the baguette as its candidate for UNESCO intangible cultural heritage status, the government said Friday, seeking recognition for that most quintessential of French symbols.

While berets and strings of garlic around the neck might be more stereotype than reality these days, long loaves of bread are still seen tucked under arms all over France on a daily basis.

According to data site Planetoscope, some 10 billion baguettes are consumed every year in France, some 320 every second.

When France was in its strictest lockdown for the pandemic last spring, it made sure to keep bakeries open as an essential business.

So perhaps the only surprise is how long it has taken for the culture ministry to submit the baguette for consideration to UNESCO, which will pronounce its decision in late 2022.

In a statement as dry as the flour on a baker’s table, it said: “The inscription of this element would allow for the appreciation that this food practice, that is part of daily life, shared by the great majority and taken for granted, constitutes a heritage in its own right.”

However, the ministry did draw attention to the steady fall in the number of boulangeries around the country, especially in rural areas.

The baguette, despite being a seemingly immortal fixture in French life, only officially got its name in 1920 when a new law specified its minimum weight (80 grams) and maximum length (40 centimeters). The rest of the history is rather uncertain.

Some say long loaves were already common in the 18th century; others that it took the introduction of steam ovens by Austrian baker August Zang in the 1830s for its modern incarnation to take shape.

One popular tale is that Napoleon ordered bread to be made in thin sticks that could be more easily carried by soldiers.

Another links baguettes to the construction of the Paris metro in the late 19th century, and the idea that baguettes were easier to tear up and share, avoiding arguments between the workers and the need for knives.

UNESCO confers the status of intangible heritage, which must involve a specific community of practitioners, on around 100 very different things around the world each year.

This year’s list included sauna culture in Finland, a lantern festival in South Korea and a grass-mowing competition in Bosnia and Herzegovina.

France selected the baguette from a shortlist that also included Paris’s iconic rooftops and the Biou d’Arbois harvest festival in the Jura department. JB

Man gets into high-speed chase with police after stealing pizza, breadsticks 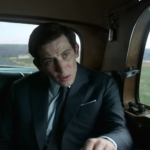 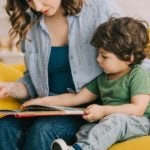