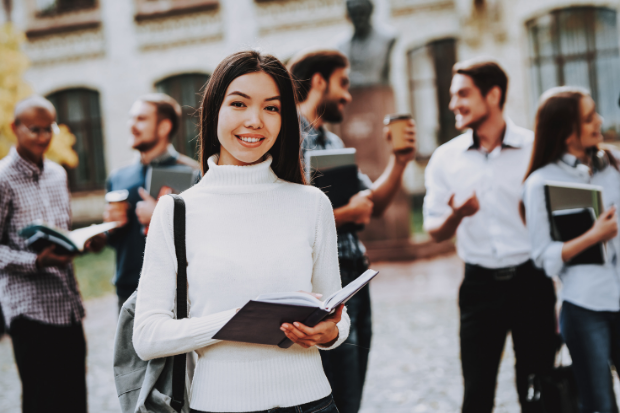 What if happiness could be learned at university?

How can a person be happy? While the question has taken on particular significance since the start of the pandemic, it has been a focus for professors at the University of Bristol since 2018. At the time, the university launched a course dedicated to the “science of happiness” in response to a worrying increase in mental health problems among British students.

This module, inspired by a course given at the United States university Yale, has two parts, one theoretical, the other practical. Students attend classes on the psychology and neuroscience of happiness, but they are also asked to perform tasks that might make them happier, such as chatting with a stranger, writing a thank-you letter and participating in “happiness hubs.” At the end of the course, they receive 20 academic credits, one-sixth of what they need to complete their first year.

Three years after its launch, a new study shows that this course on the “science of happiness” improved the mental health of the students who took it. This was true both before and during the pandemic. British researchers noted that the mental well-being of an initial cohort of students, who completed the three-month course in late 2019, was significantly higher than that of a control group.

They also found that those who participated in the course at the beginning of the pandemic did not feel happier but were more “resilient” than average students. Results indicated “that participation in a psychoeducational happiness course offers some protective effects on mental well-being during a period of collective uncertainty,” they note.

The findings were confirmed by the study of a third group of individuals who had recently taken the online course, including people working at the University of Bristol. A large majority (82.8%) said the training had a positive effect on their well-being.

Although this academic study has limitations, Prof. Bruce Hood said he was “astounded” to discover the positive impact of the module on students’ mental health.

“Initially, I thought all the benefits of the course would be washed away by the stress of the pandemic and the lack of social interaction. This definitely happened to other students, but those who took the online version of the course still benefitted even though the lectures and happiness hubs were virtual. This study proves that learning about happiness can improve your mental well-being,” said the professor, who leads the module on the “science of happiness.”

Further proof of its success: nearly 1,000 students from the University of Bristol have already enrolled since its launch in 2018. JB

We may eat more when we’re with family or friends, says study 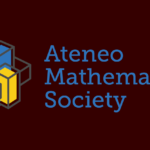 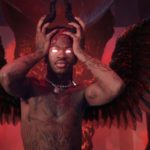