If you’re a sucker for inexpensive souvenirs, grocery and novelty items from Japan, then head on to Don Quijote Online Store because they now ship directly to the Philippines! 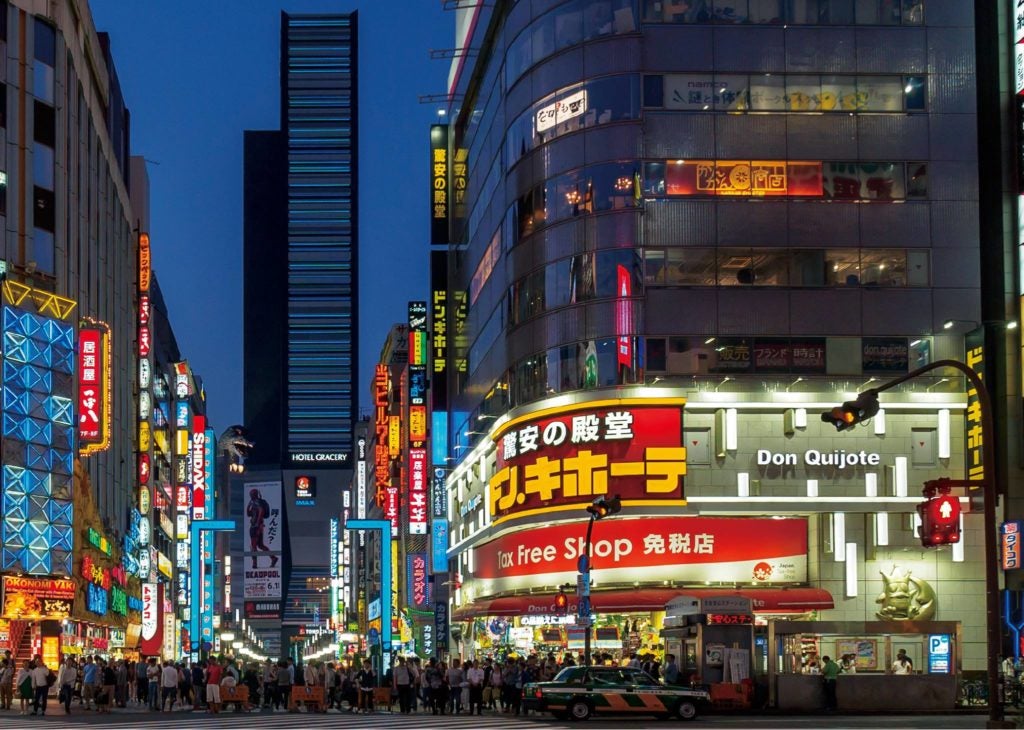 Don Quijote–affectionately called Donki by both locals and tourists–is Japan’s largest discount chain store which carries a wide variety of products, from instant ramen, kitchen gadgets, down to sheet masks, beauty products, and designer items. It has become such a shopping mecca in Japan that it’s practically part of any Japan travel itinerary. It’s popularity has led it to be called a cult Japanese retailer by the Bloomberg–an impressive status brought about by its perpetual bending of retail rules.

LOOK: 10 Things we hope will be available in Don Quijote Philippines

On their Facebook post last March 15, 2021, Don Quijote announced that they would be expanding their delivery services to the Philippines due to a great number of requests. Well, who wouldn’t want to shop in an affordable and tax-free online store full of novelties and basic goods, right?

Thank you very much for visiting our website. In response to many requests, the Don Quijote Online Shop has expanded its…

It’s fairly easy to get started (although if you’re not familiar with the Japanese language, you may have to utilize Google Translate to make sense of the page). Just create an account on the Don Quijote Online Shop, select “Philippines” as your area/country, and scour away!

Don Quijote only offers two deliver options for the Philippines: through EMS (Express Mail Service) and Surface Mail International Parcel (Delivery by Sea), and only allows payments made through Credit Cards.