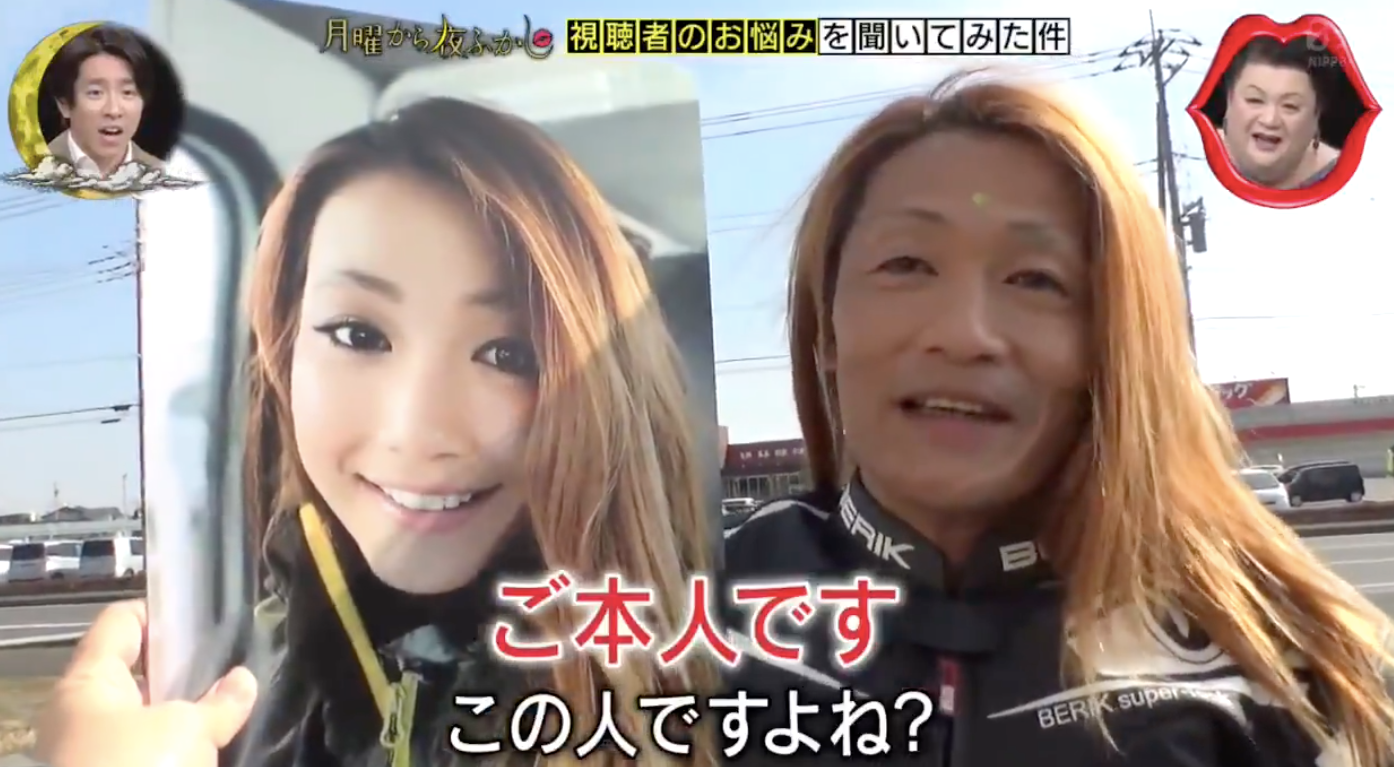 In a very effective way of catfishing thousands of people all at once, this Japanese motorcyclist pretended to be a female online to get more engagements on his posts.

The 50-year-old man, who goes by @azusagakuyuki on Twitter, rose to fame on social media by posing as a young and pretty girl who loves motorcycling.

This technique has so far garnered an impressive number of followers at over 18,200 on the platform.

Some keen-eyed netizens, however, began suspecting this pretty biker girl is not really who she is, as they have pointed out in some photos that things didn’t seem right.

In a photo of his motorcycle he uploaded on Twitter on Feb. 11, fans caught a glimpse of “her” face on the side mirror—which, of course, showed an adult male behind the phone.

In a more recent photo uploaded to Twitter on March 13, @azusagakuyuki shared with fans a selfie of “her” holding a peace sign. Fans, however, pointed out how “manly” the arm was, in contrast to her “kawaii” face, as per Mothership yesterday, March 17.

Japanese media outlets then searched for the biker after the accidental “reveal” on Twitter. One variety show, which was not identified, managed to find the social media star who bluntly revealed his true face as that of a 50-year-old man with brown, shoulder-length hair.

On why he did this, he explained to the crew that no one wants to see an “uncle” online. He even demonstrated how he uses simple filters from FaceApp to transform his face into a girl’s, the report said.

A clip from the variety show’s crew meeting @azusagakuyuki, which was uploaded to Twitter by user @senpai_hato__, shows just how surprised the crew and hosts were as the real biker looked nothing like his online persona.

He explained that he did the flawless transformation into a “beautiful woman” to make his photos popular—and it has proven to be very effective. While Photoshop and Deepfake technology exist, it is still baffling how a phone app’s filter was good enough to fool thousands of people by one’s appearance.  /ra 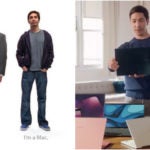 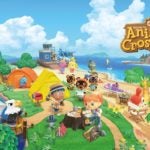