No one should ever trust anything that’s posted on April 1st, and for good reason.

If you’re on the KPop, K-Drama, or anything Korean side of Twitter, then you most likely have fallen victim to a lot (and by a lot, I mean A LOT) of April fool’s shenanigans done by different fan accounts and by the artists you stan themselves.

April Fool’s Day for the KPop Community is just like any other April fool’s: a day full of jokes, chaos, and clownery that can cause a great deal of confusion and can bring smiles (and tears) to a KPop fan’s face. These jokes can range from anything from a KPop group’s comeback (the term used for the release of a new album or single) to a KPop artist making fake announcement about their individual activities.

KPop fans all over the world take part in this annual celebration in different ways. KPop Fansites (or Masternim) for one, usually upload pictures of KPop artists they don’t follow around (legally!) and “change biases” just for a day.

Some KPop fan accounts join in the fun by changing their Twitter layouts and usernames to something similar to their favorite KPop group and agency and announce the group’s comeback, which usually brings about misinformation and amusing reactions from a lot of fans. 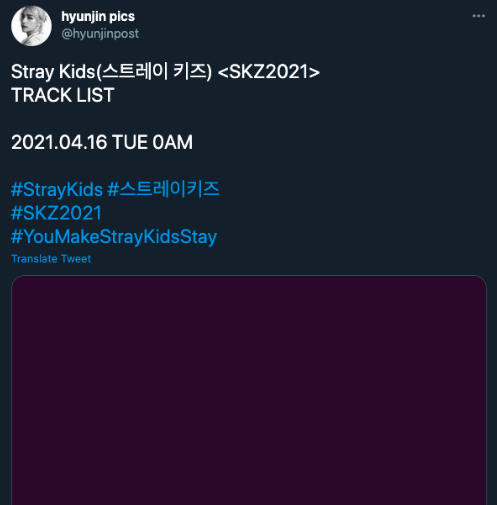 The KPop side of Reddit isn’t safe either. Every April 1st, the r/kpop changes its name and layout and allows memes to wreak havoc on their post feed. This year wasn’t any different with the “announcement” of SM doubling up the lineup of NCT (which already has 23 members), or South Korea having the most paved roads in the world thanks to the KPop music industry. 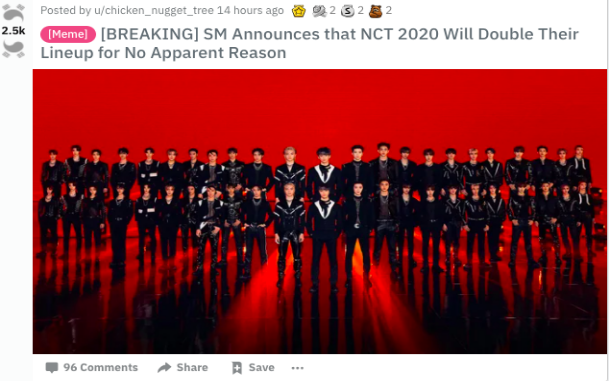 Just like their fans, KPop artists also joke around and prank their fans with information and announcements that they make on their group’s or on their own social media accounts. Back in 2019, Johnny from NCT made an announcement on his group’s Twitter account that not only surprised his fans, but also made them highly suspicious of his actions every April fools – this year included with him posting a series of travel-related pictures on his Instagram story.

Everyone!! I am excited to tell you guys that I will be playing ‘Jake’ in the new Netflix series ‘Heartfelt Homestyle’. I want to thank Director Michael Beach for giving me this opportunity, and of course our NCTzens for your support. Thank you! -Johnny 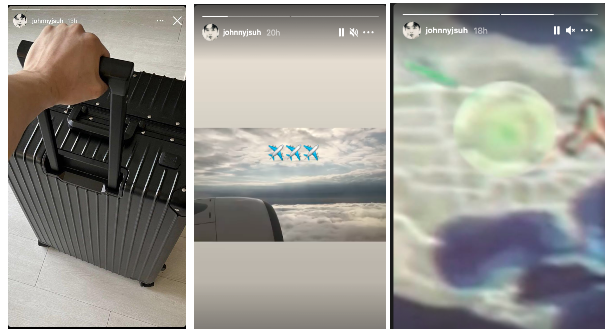 This year, BamBam from GOT7 also joined in and announced his “BAMBAM Money City World Tour” that was set for 2021 in 7 different countries at exactly 12 AM KST. 8 hours later, he posted another video that ended with the clown emoji on screen and a link that obviously said “April Fools”. Smart move, sir.

NCT Dream, a sub-unit of NCT from SM Entertainment, also fooled fans by posting different content with a café concept on their social media accounts, leading them to think it was part of their expected comeback in April. Talk about the amount of effort done just for an April fool’s joke. 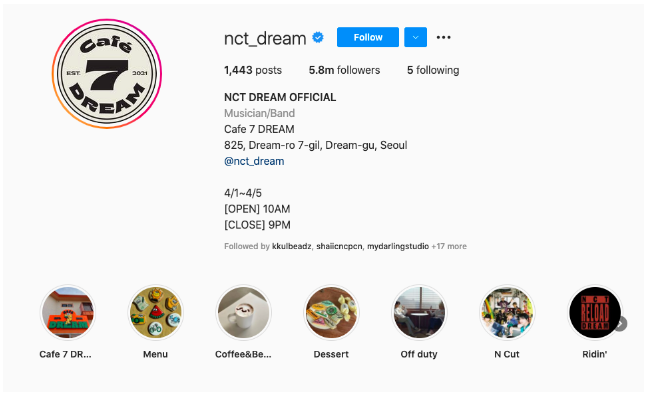 Via NCT Dream on IG 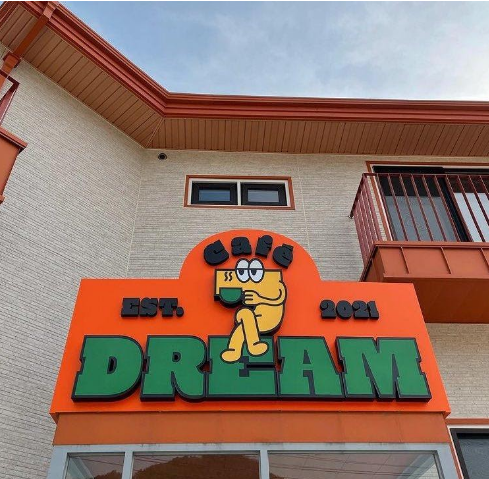 Of course, April Fools wouldn’t be safe from any distasteful jokes without warnings being said beforehand. Jokes about anything negative or triggering aren’t welcome in any platform and community. Let’s all enjoy a day of fun and chaos without the negativity, shall we?