Follow us:
How much overtime work are you willing to put out? (c) Pexels 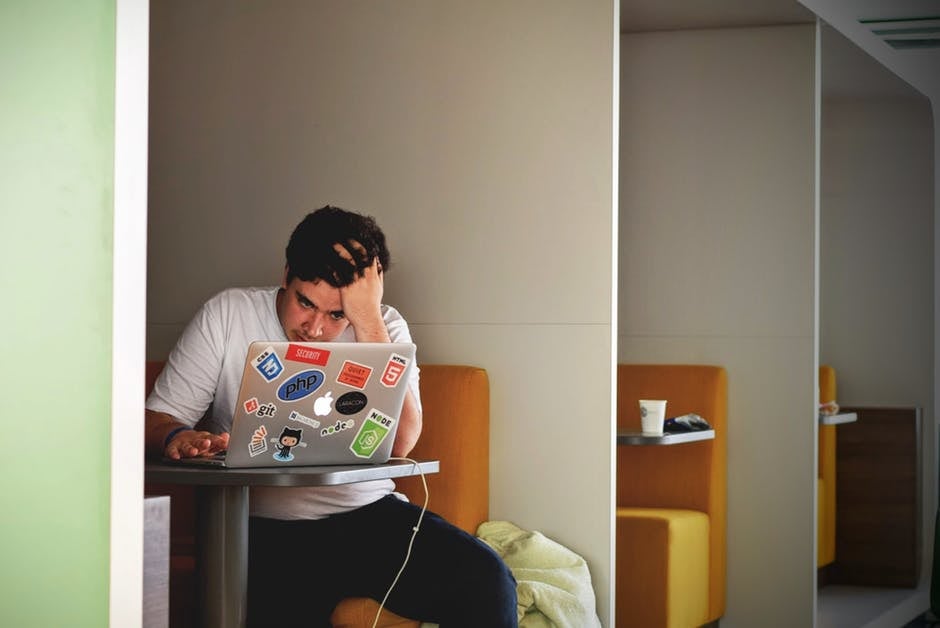 How much overtime work are you willing to put out? (c) Pexels

There is working so hard, and then there’s working too hard to the point of death.

Miwa Sado’s story is a cautionary tale of why one should always stop, breathe, and relax at work. A writer for the state-run broadcast network of Japan, she spent the summer of 2013 covering two election seasons. Over a period of one month, she spent a total of 159 hours doing overtime work for the company, pushing working hours over midnight and rarely resting during weekends, even as her body took a beating from the long hours she was putting on herself. And then, just days after the last election she covered, Miwa Sado suffered a heart failure and died at the age of 31.

A young woman with a bright career and future ahead of her, gone too soon. Miwa Sado succumbed to occupational sudden mortality, and the culprit is none other than the toxicity of brutal overtime work. 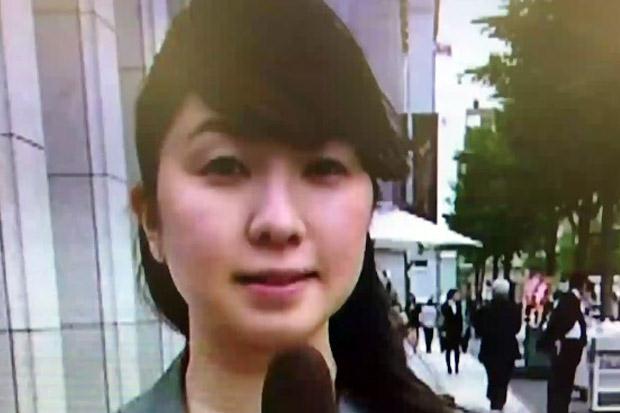 Her death is considered to be a stark evidence of death from overwork, or what the Japanese ominously call “karoshi“. Karoshi, which became a household term just recently following Sado’s highly publicized story, has long been recognized as something that’s been actually happening to Japanese workers since possibly the 1980s. Oftentimes a poster nation for “commendable” working ethics, we’re now seeing the dark side to this workaholism forced upon a nation of timid blue and white collar employees. The Japanese government estimates that about 200 people die year on year either due to heart failure or to cerebral hemorrhaging because of long hours spent working. There is no one particular industry that receives the fallout of karoshi, as reported cases point to victims from the automotive industry, from private firms, and even from the immigrant workers sector. In 2016, a similar high-profile incident of karoshi made headline news when an employee of a large Japanese advertising agency also died from overwork, prompting its president to resign from his post due to public backlash regarding what happened.

To date, Japan seems to be hastening the implementation of new working regulations, such as sending inspectors to make sure that office lights are off after certain hours. The nation, and the world, may already be seeing trickle of welcome change now happening in Japan. This year, the aforementioned Japanese advertising agency was fined 500,000 yen–roughly 250,000 pesos–after a Tokyo court ruled it had made employees work overtime beyond legal limits. 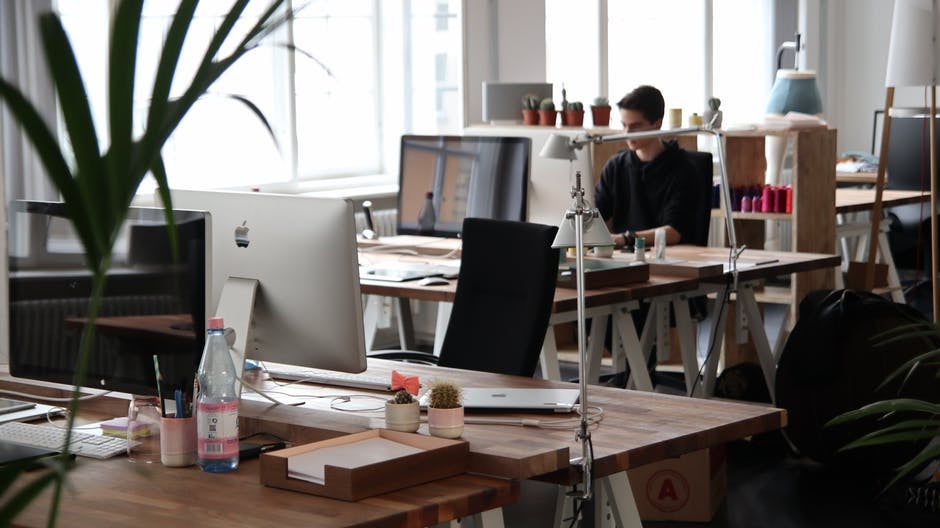 Truth be told, overtime work is rarely as calm as this. (c) Pexels

Filipinos are not alien to cases of death from overwork. In February of 2017, a young strategist from a well-known advertising agency in the Philippines died from working overtime even as he suffered from pneumonia. A month later, Senator Grace Poe urged the Senate to look into this problem and propose legislative measures to address it, alarmed by a report that more than 8 million Filipinos are overworked. Poe has filed Senate Resolution No. 316 calling for a probe on the dramatic rise in the number of overworked Filipinos in the last 20 years.

In this age of excessive workloads, unrealistic deadlines, and freelance economy, the case of death from overwork raises the question: Where does one draw the line at work-life balance? It is worth noting that a 2014 analysis conducted by the government concluded that Miwa Sado’s death was indeed a direct consequence of the long hours she was putting at work.

For POP! readers–what’s a reasonable overtime work duration for you? Share your thoughts in the comments section.

The Life And Tunes of Richard Marx