Hayato Maeda, a 20-year-old who worked for Japanese chocolate company Goncharoff, committed suicide due to what the Japanese government recognises as karoshi (excessive overtime) and pawahara (power harassment). 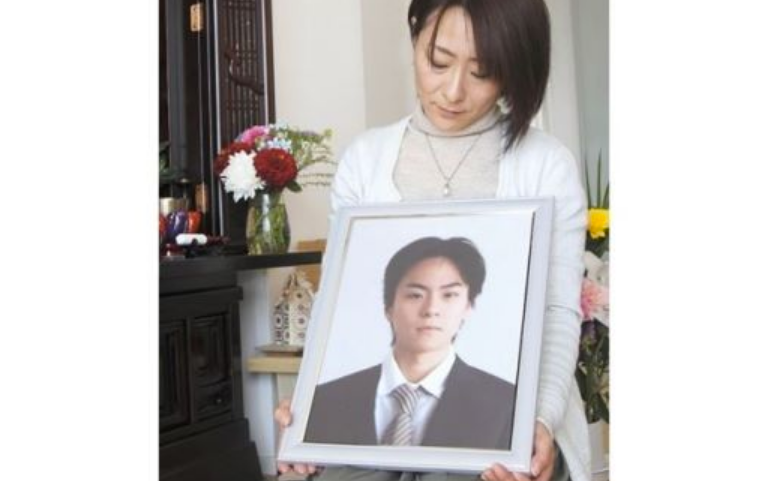 Maeda was told by the company that he was “worthless” and that he made chocolates “as good as cow feed,” as reported by The Straits Times. The company also allegedly told Maeda, “You only have high school education. Nobody will want to hire you,” after Maeda decided to quit after clocking between 81 and 105 hours of overtime each month between September and November 2015, the report said.

Maeda’s mother, Kazumi Maeda said during a news conference, “I just want to tell my son, ‘You are not worthless.’ He was gradually being driven to his death.”

The company, however, still denied the government’s allegations of karoshi and pawahara. A spokesman told Japanese media: “We see no basis in the claim and as such do not recognise there was excessive overwork or power harassment.”

Despite the work-related reform laws passed by Japan in the Parliament last month, the effect of these laws toward the employees still remain unclear, the report said.

According to Japan’s Ministry of Health, Labour and Welfare, there were 1,732 requests last year for compensation for mental health cases related to overwork. 221 of these requests were for suicide and suicide attempts.  InqPOP!/Bea Constantino

Apparently, a population of monkeys in Panama just entered the Stone Age
Model tries to take the perfect Instagram selfie, gets bitten by a shark
Hayato Maeda
Japan
Japanese
Karoshi
Mainichi Shimbun
overwork
pawahara
viral
INQPOP! Stories we think you might also like: