Ah, the joys of fast speed internet. Be recognized now for something and people are sure to bite at the heels of your recognition by digging through your whole history of accomplishments. Good if you have a clean record, otherwise, people are going to bring back dead crap from the grave and present it for the world to scrutinize.

Andrew E–born Andrew Ford Valentino Espiritu–has made a name for himself in the local entertainment scene. A rapper himself, he has more than 30 hit hip hop singles under his name. In his entertainment career, Andrew E has ventured into acting and producing records under his own label Dongalo Records. One of his well-known projects was producing Salbakuta’s S2pid Luv single, which cemented the hip hop group’s legacy in Pinoy pop culture history. 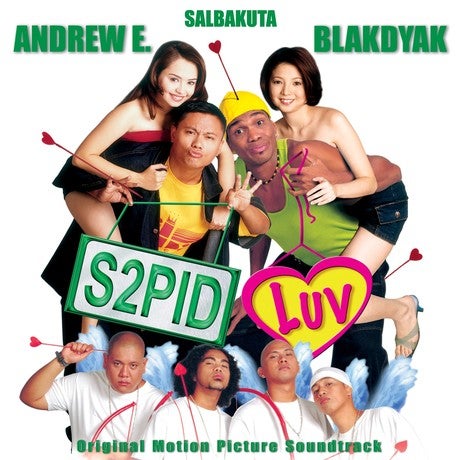 That the plagiarism issue resurfaced yet again (per our hip hop masters here at POP!, this issue already made news over a decade ago) is rather unfortunately timed, as it was just last Sunday that weekend noon time variety show ASAP paid tribute to Andrew E and his music.

The thread points out the eerie similarity of the said song to Andrew E’s hit 90s single “Humanap Ka Ng Panget”, as well as other blatantly false ‘truth bombs’ and claims he’s been pulling off over the years, such as his statement about writing “Humanap Ka Ng Panget” while on board a bus:

…and hyping his sales pitch for the items he sells online, for profit:

It may also be worth noting that in 2013, in a presscon for his movie Raketeros, Andrew E. claimed to be the first Filipino stakeholder of Facebook. Yes, Facebook.com. Where you probably got this story from.

The thread also points out other plagiarisms that happened over the entirety of his musical career.

So, did Andrew E really rip off his first major hit from another group? Our musically-inclined fellas from InqPOP! tried their hands at remixing Cash Money & Marvelous and Andrew E. songs, and what we got is a (crude) snippet of a song that is eerily linked in terms of melody AND lyrics. But still, we leave it up to YOU to make the judgment:

10 songs for the emotera in you this rainy season 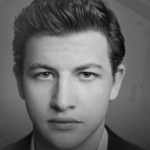 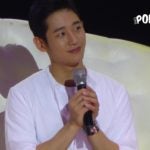