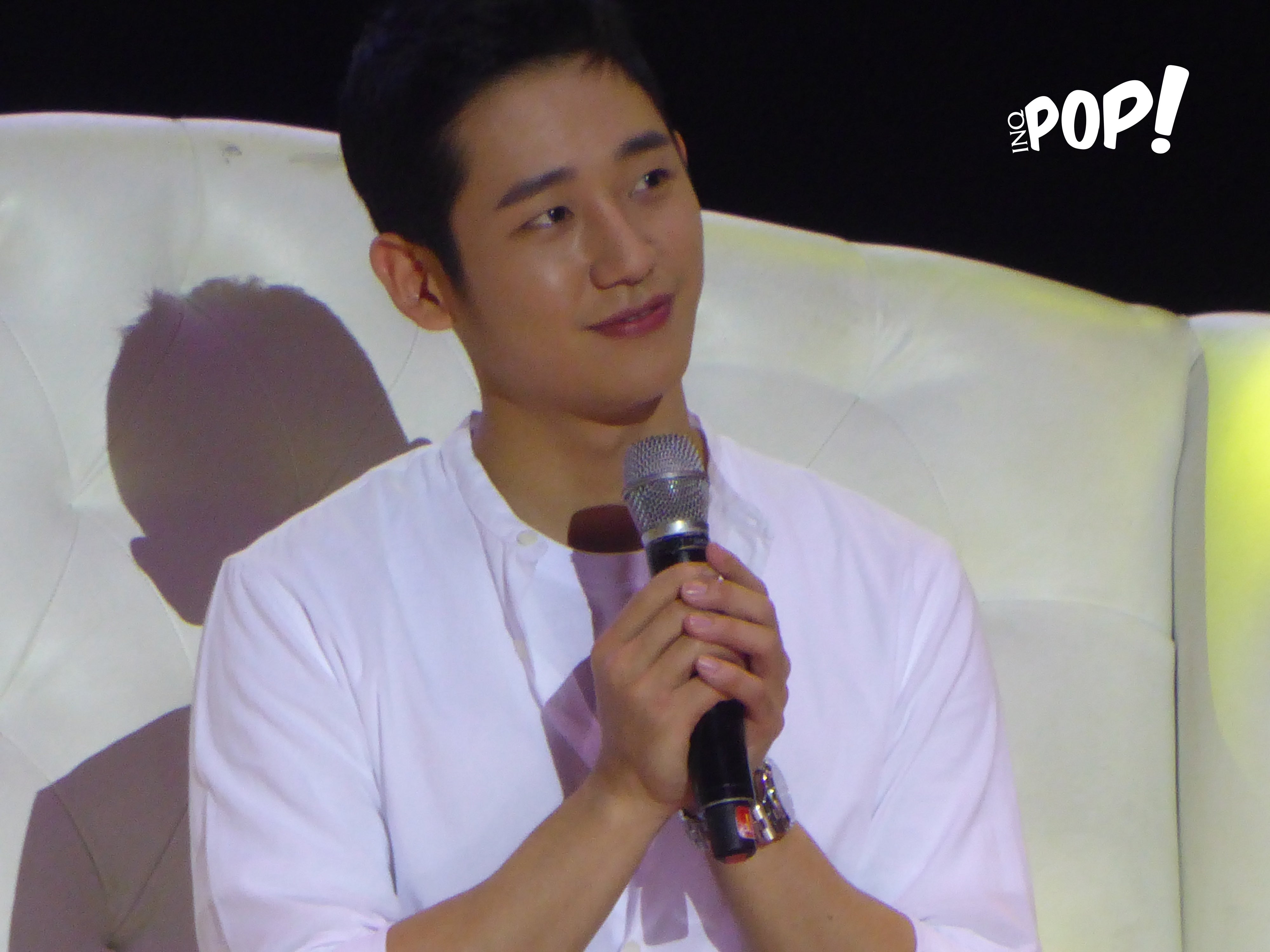 Fans couldn’t help but fall head over heels with Korean heartthrob Jung Hae In when he visited the Philippines for the first time for a night to remember with them during his ‘2018 Smile Fan Meeting in Manila’ last July 1, 2018 at the Kia Theater.

Jung Hae In’s surge in popularity started from his scene-stealing supporting role as detective Han Woo Tak in 2017’s Korean drama ‘While You Were Sleeping’ and became more evident through the success of his recent drama ‘Something in the Rain’ (also known as ‘Pretty Noona Who Buys Me Food’) where he scored his first starring role.

With his rise to fame, the Korean actor wished to be closer to his fans and return the love that they have been constantly giving him all this time and through his ‘Smile’ fan meeting, Hae In melted the hearts of his fans, including his Philippine Holies!

On the day of the fan meeting, his fans came to Kia Theater in full fan gear mode complete with flower crowns, light sticks, fan memorabilia, and banners that say “Your smile makes our heart flutter” to show the actor their overflowing love and support.

Jung Hae In returned the sweet gesture by his fans with a night full of smiles, hearty talks, interactive games, performances, and cute attempts in speaking Tagalog that totally brought a lot of ‘awwws’ from the crowd.

During the start of his fan meet, he serenaded everyone with a sweet rendition of the song ‘Today I Miss You’, a soundtrack from his drama ‘While You Were Sleeping’, that surely made fans scream to their hearts content. Seeing him up close and personal while singing with that swoony voice certain made hearts skip a beat in the theatre.

His fans also got to know Jung Hae In’s more personal side as he shared his thoughts during the Q&A portion. For one, he shared that his goal as an actor is to be happy and to love what he’s doing, and said he feels he had already achieved that goal because he was able to make his fans happy. He also shared, much to the delight of his fans, that ‘Something in the Rain’ was his favorite project especially because of his on-screen partner Son Ye Jin and because his character challenged him in a lot of ways.

“I was deeply immersed with my character as Seo Joon Hee…the behind the scenes, and the relationship I’ve built with my co-actors is also special,” he further quipped.

And during the ‘Ask Hae In’ portion, hundreds of post it notes containing fan questions were stuck on a board and Jung Hae In picked several questions from them that he answered. One of them, of course, asked about the qualities that he’s been looking for in a girl, to which Hae In answered, “I want a girl who can take care of herself, who loves herself, and who has a beautiful smile.” He also confirmed that it’s possible for him to fall in love with a fan, which made the crowd go wild.

“The weather here is hot but the love of fans is even hotter,” said Hae In, appreciating how warmly welcomed and loved he was by his beloved Filipino Holies.

Of course, Hae In also came prepared and gave away several gifts for his fans. He chose three (3) lucky recipients via raffle and gifted them with a pair of sunglasses from his personal collection, a shirt from his first ever clothing endorsement, and a bag, also from a brand he endorses. Some lucky fans also got the chance to go home with posters, which Hae In personally signed in front of them.

Hae In also enthusiastically participated in various games with fans, making his time with them even sweeter and memorable. One of them was a Jenga game where he showed his mischievous side by making sure the next player would have a hard time keeping the tower still. Unfortunately, this backfired on him as he lost the game, which made fans laugh and feel amused at how silly and cute he was.

As the fan meeting slowly came to a close, Filipino Holies gave Hae In a cute cake, and played a special video with sweet messages of thanks and love from them as their tribute to him. They even shared their own version of the ‘shadow selfie’, which was a popular part of one of his scenes in the drama ‘While You Were Sleeping’.

It was pretty obvious that at the conclusion of his first fan meeting in Manila, Jung Hae In made many fans smile and fall in love even more with his charisma and that swoon-worthy smile of his. At the same time, he is also left with a beautiful smile on his face because of how his fans touched him on this fateful day. He even took a group photo with them to preserve the special moment, which was followed with a Hi-Touch session with more or less 2000 fans.

Jung Hae In was first seen from the television drama series Bride of the Century in 2014 and also played roles in other notable dramas like ‘Blood’, ‘While You Were Sleeping’, and ‘Goblin.’ In 2016, he won several awards like the “New Star Award” at the SBS Drama Awards and the Most Popular Actor in the Baeksang Arts Award.

He is currently considering a role in a new romance drama titled “Music Album” (working title) with Kim Go Eun, and is set to hold his first ever fan meeting in Seoul in July 28. 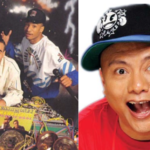 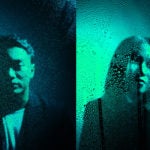