Apparently, a population of monkeys in Panama just entered the Stone Age 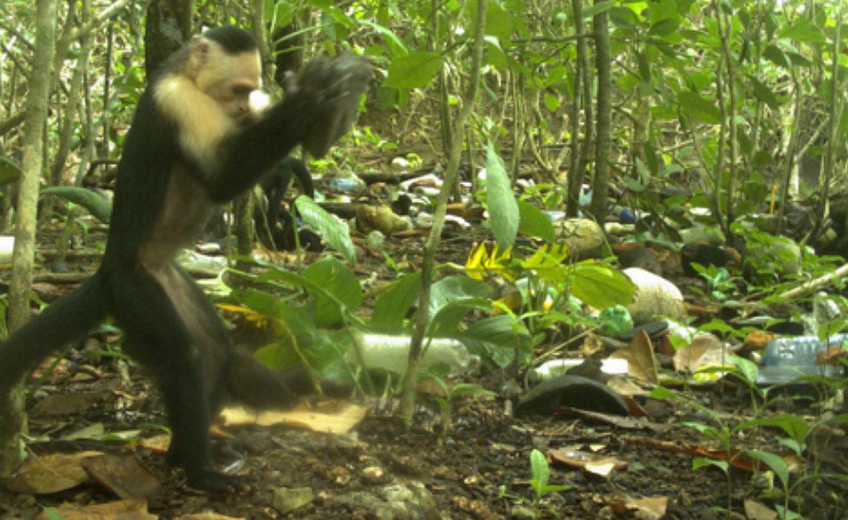 Scientists found a group of Panamanian monkeys who happen to have discovered the life of the Stone Age, as reported by the New Scientist.

The population of white-face capuchin monkeys was found in Jicarón island in Pamana as they were smashing nuts and shellfish open using stones.

Some monkeys in Panama may have just stumbled into the Stone Age https://t.co/nEUCfbwSxn pic.twitter.com/97OsAAExVB

The scientists said that the monkeys might have learned the skill “by chance.” Their discovery on these monkeys was first made back in 2004, and they came back last March 2017 with cameras to film the monkeys.

These monkeys are the fourth non-human primate to enter this Stone Age, the report said. The Stone Age was discovered by humans 2.5 million years ago.

Watch how cool these monkeys are:

GEM’s ‘THE MUSIC DAY Songs For You’ kicks off in Hong Kong with Hey! Say! JUMP 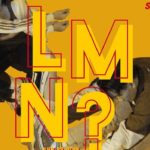 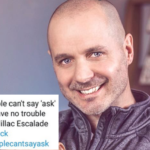