If you’ve been scrolling through the internet these past few weeks, then maybe you’ve seen the news about the first tweet of Twitter’s CEO Jack Dorsey being sold as an NFT at $2.9 million. The term has been gaining a lot of attention lately but not a lot of people may actually know what they are and why it’s being talked about.

NFTs, short for non-fungible tokens, are “one-of-a-kind” assets much like houses or paintings, but in the digital world. These tokens, which can range from digital artworks to collectibles, can be bought and sold like other things, but you don’t get them physically. Think of it as some kind of certificate that says you own something – physically or virtually, and are recorded in a digital ledger called a blockchain.

They’re pretty much everywhere at this point, and just like any other kind of technology, this kind of data can have some disadvantages despite its rising popularity. Here’s why critics have been describing NFTs as a “bubble waiting to burst”:

Works posted on the internet can be claimed by anyone

This makes posting digital artworks, paintings or creations without watermarks all the more dangerous, since these works can just be claimed and sold as an NFT without the knowledge of the original artist. When it comes to buying NFTs, people don’t need to attach their real names or identities to transact, which also makes the process of enforcing legal and intellectual property rights all the more difficult.

While artists are able to use NFTs to verify their digital work, it would still require a lot of time since it is assumed that those who creates an NFT of a certain object is the original owner of the artwork. This would make resolving disputes on blockchain related issues quite difficult to resolve. 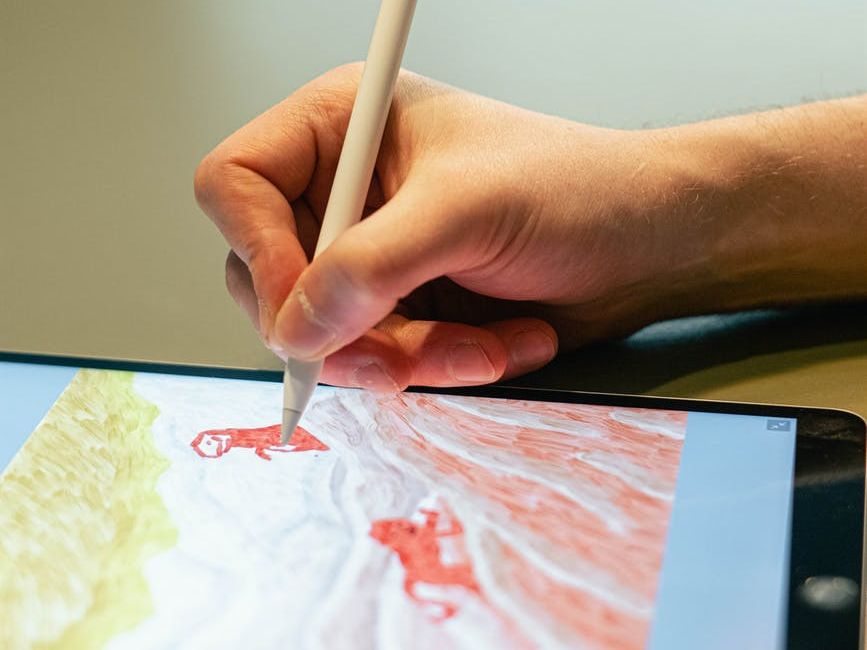 Anything online can be hacked

If your emails and social media accounts can be easily hacked by unwanted persons, then so can your NFTs. NFTs don’t have any kind of protection against theft, so you’re going to have to make your accounts all the more secure.

It’s also good to note that all NFT transactions are permanent – whether or not they were stolen. Reversing the transaction would be impossible, and you can’t turn to anyone since the blockchain doesn’t have its own central authority. This market for NFTs can be seen as vulnerable, making it harder to defend and secure more valuable assets. 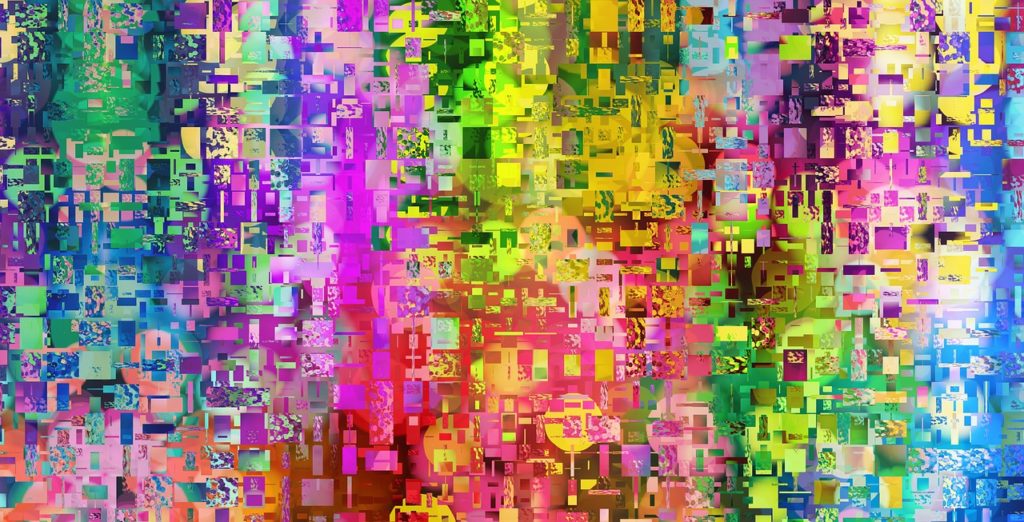 Since online trading uses up significant amounts of electricity, NFT transactions can mean some damage to the environment. Even though getting an estimate of how much damage is being done to the environment due to NFTs, a rough calculation of Ethereum, the cryptocurrency being used in the trade of NFTs, was said to consume almost as much electricity as Ireland.

Can you imagine how much electricity a whole country uses? That’s a really big number if you think about it. Though critics have been saying that participating in NFTs can mean damage to the environment, some have said that this damage is only temporary since solutions are currently being made to help significantly reduce electricity consumption.

NFTs are becoming a more popular method of buying and selling artworks and collectibles for digital artists everywhere. And while it has its positive reviews that are growing by the day thanks to Beeple and Logan Paul among others, there are still some downsides to using and engaging in this brand-new “gold rush”. Consider them as wisely as you can. 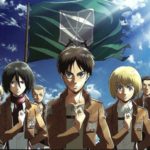 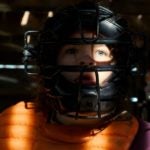