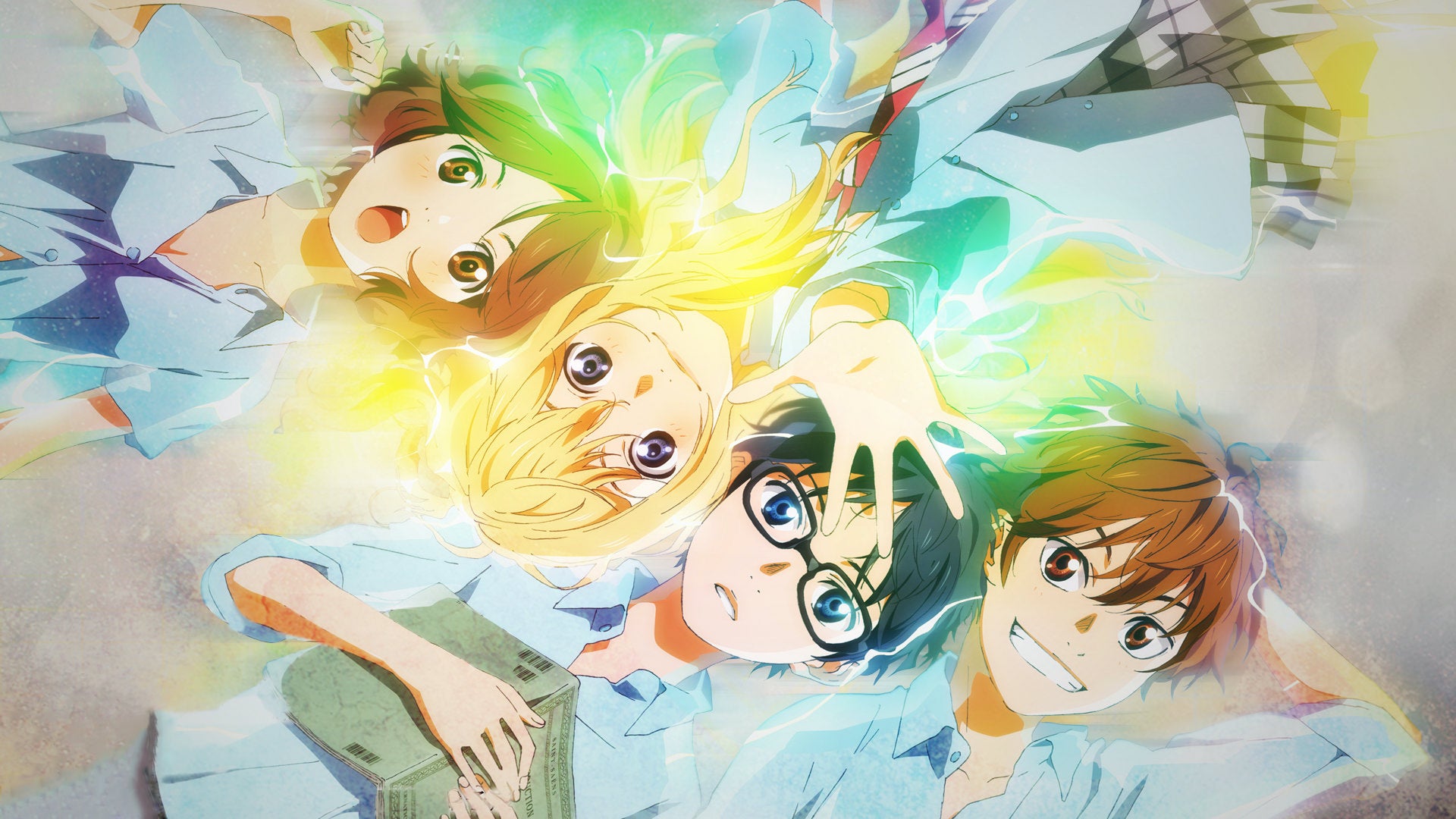 Anime, it’s safe to say this form of animation from Japan has gone from a nerdy niche to a respected medium of entertainment. With that in mind there are still those hesitant to jump into the craze. After all, where exactly do you start with so many anime series to choose from?

So if you’re one of those people then this list is perfect for you. It’s a small list of anime series sorted by genre that would be perfect for any prospective fan.

Everyone knows of the hundred plus episode action animes out there like Naruto and One Piece – those big titles might be a bit too long and daunting for new viewers. ‘Fullmetal Alchemist’ would be a much easier first watch with just 64 episodes, relatively short for the genre.

The story focuses on the brothers Alphonse and Edward, two alchemists on their journey to regain their bodies – all amidst the turmoil and intrigues plaguing their country. Set in an industrial era fantasy world where alchemists are powerful magicians who can bend the world around them to their will (a lot like they do in ‘Avatar: The Last Airbender’). The show is packed with action, drama and light hearted moments all in a good balance that just blends together.

The Devil is a Part-Timer

Finally, after 8 long years of waiting, fans of Devil is a Part-Timer are getting a new season of the anime next year. With all that fanfare behind it, it’s never too late to join the train.

The Devil is a Part-Timer, as the name suggests, is about the Demon Lord Maou coming to earth only to become a measly part-timer at the local “MgRonald’s.” He isn’t alone though, along with him is his mighty general Ashiya, now a loyal househusband who routinely cooks meals and cleans up their small one-room apartment. Hot on their tail is Emilia, the half angel hero who was destined to slay the demon lord and save the world, now working as a call center agent in downtown Tokyo.

Your Lie in April

Music can mean different things to you depending on how you look at it, or who you spend it with. After his mother passed, Kousei Arima lost his love for music. He lost his passion for the Piano, and would only remember bad memories whenever he would try to play. That all changed when Kaori Maizano, a transfer student and violinist who helps him find his love for music once more.

The newest anime in this list, Dr. Stone was an instant classic when it was released. An anime set millennia into the future, but rather than super advanced technology and aliens, this future of earth is anything but futuristic.

After an unknown catastrophe that turned every human being on earth to stone. After breaking free from their stone shells, high schoolers Senkuu and Taiju awaken to see a world overtaken by nature. Gone are the skyscrapers and buildings of the modern world, and now they must use their knowledge and wits to rebuild modern civilization with science.

Given the power to kill anyone in the world by just writing down their names, what would you become? A criminal? A vigilante? Maybe even a god?

Even people outside the anime fandom have heard of Death Note, it’s that big of a deal. It was a cult hit when it came out, and people still talk about it 15 years later.

The story is about a local golden boy, Light Yagami, a genius prodigy with the charisma and charms to boot. One day he stumbles upon a “death note,” a tool used by Gods of Death that can kill anyone whose names are written down on it. With it, Light sets on a quest of his own, to rid the world of crime and become justice itself. But murdering even criminals is against the law – and as such the police start to take notice, the legendary detective L is on the case. This cat and mouse tale of intellectual battles is sure to put you on the edge of your seat.

A lot of honorable mentions out there that didn’t quite make it to the list, One Punch Man, Toradora, Kaguya-Sama Love is War, and many others. Anime has a lot to offer, with a series out there for just about anyone. With its ever growing popularity, now’s a great time to see what it’s all about. 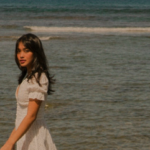 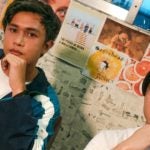