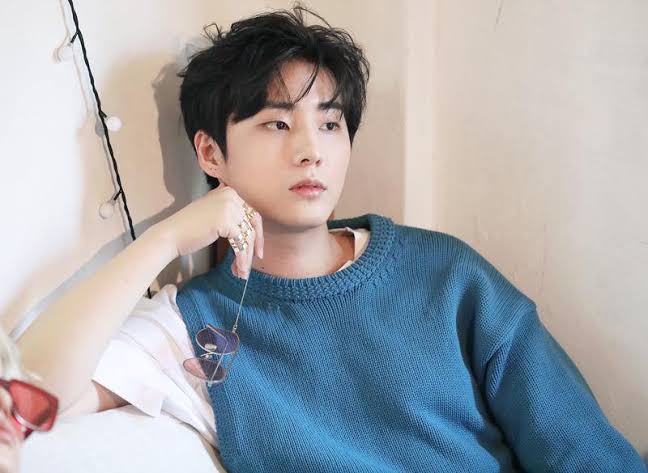 Get you an idol who can do comebacks in just little time in between them. And yes, you read that headline right. DAY6’s bassist, vocal, and lyricist extraordinaire YoungK is making his solo debut this coming September!

An official from the music industry first reported this news to the public, saying that Young K of DAY6 was in preparations for his solo album and debut in the following month. JYP Entertainment later confirmed this report and also stated that the detailed schedule has not yet been decided.

His solo album is expected to have more self-written songs, with a variety of emotions in each of them. As an artist, Young K said that he wants nothing more but to “become a singer who sings every moment of my life”. This philosophy holds true to the numerous songs he and DAY6 has released throughout the years.

MyDays are more than ecstatic to hear this news, despite it being hinted by Jae in an earlier IG live. The DAY6 member had always been so hardworking and true to his craft, having written majority of their band’s songs, with 139 songs registered under his name in the Korean Music Copyright Association (KOMCA). In this year alone, he had been active as both a member of DAY6 and its sub-unit, DAY6 (Even of Day), having released 2 EPs within 3 months of each other.

Young K has also been active in his solo activities, being a DJ in “DAY6’s Kiss the Radio” since November 2020 and his collaborations with numerous artists, most especially with Fiipino folk pop/pop rock band Ben&Ben with a reimagined version of “Leaves”.

Here’s what MyDays have to say about Young K’s upcoming solo debut:

LOVE YOU GUYS SOOO MUCH ㅠㅠㅠㅠㅠㅠ

You're clueless if wouldn't know how much I love you.

2021 youngk made a comeback with day6 ot5, even of day sub unit cb, had collaborations, wrote a song for a big kdram,filmed variety shows + a reality show, on top of that his main job as a radio dj host every day, and band practice + the concert. and now debuting as a solo artist

YoungK is going to have his solo debut on September 2021.

"I wanna be the singer who can sings on every moment of life", which means to be the singer with songs that many people could relate to easily. pic.twitter.com/WwiIPBFus6

I hope we could see Young K's individual color and his real taste of music. Although he writes a lot for Day6, he's still in a team and he might have less chance to show his personal taste and I think this is such a nice chance to finally discovered YoungK's true self

MyDays and listeners of DAY6 are sure to be graced with new music very soon, and we obviously can’t wait! Everybody say, “thank you, YoungK!” 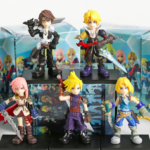 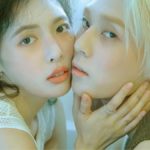