In order to help lost K-Pop stans check for the upcoming summer comebacks next month, here’s a rundown of when these K-Pop artists are releasing their new music, according to their agencies’ announcements. 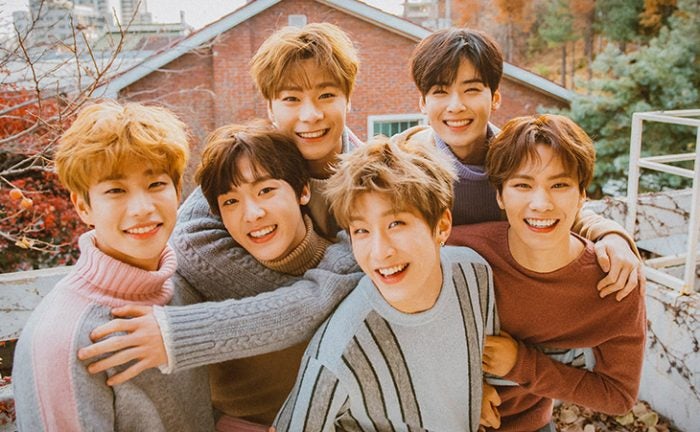 AROHAs better get ready as ASTRO is about to make their comeback sooner than you think. Last July 12 at 12 M.N. KST, the group officially announced their comeback plans for the release of “SWITCH ON”, their 8th mini album on their social media accounts. This was followed by the unveiling of a “COMING SOON” poster at 6 P.M. KST.

The group had also posted their comeback timeline last July 13, 2021 as well, beginning with individual teaser photos and mood trailers of each member on the succeeding days. Watch out for ASTRO soon! 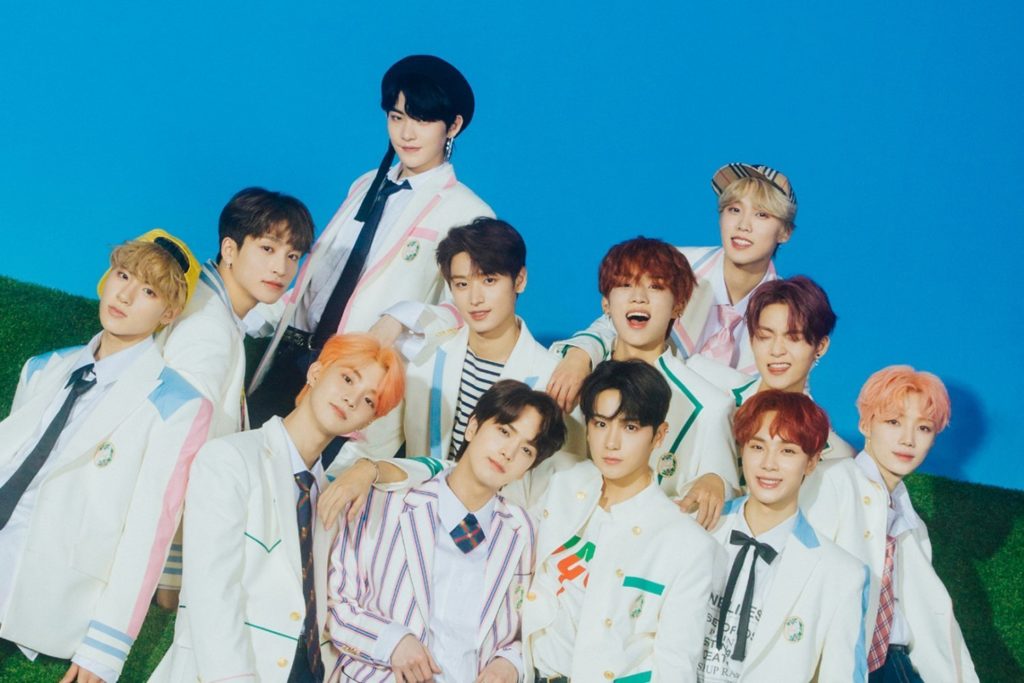 Following their promotion and success on the K-Pop variety show “Kingdom: The Legendary War”, Cre.Ker Entertainment announced last June 21, 2021 that The Boyz is currently in preparations for their 6th mini album on August.

The Boyz recently released their digital single, “Kingdom Come”, which became a hit after they performed the song on the final round of “Kingdom: The Legendary War”. This digital single also became the group’s first song to top the Genie Music’s real time charts.

Keep an eye out for future announcements from THE BOYZ soon! 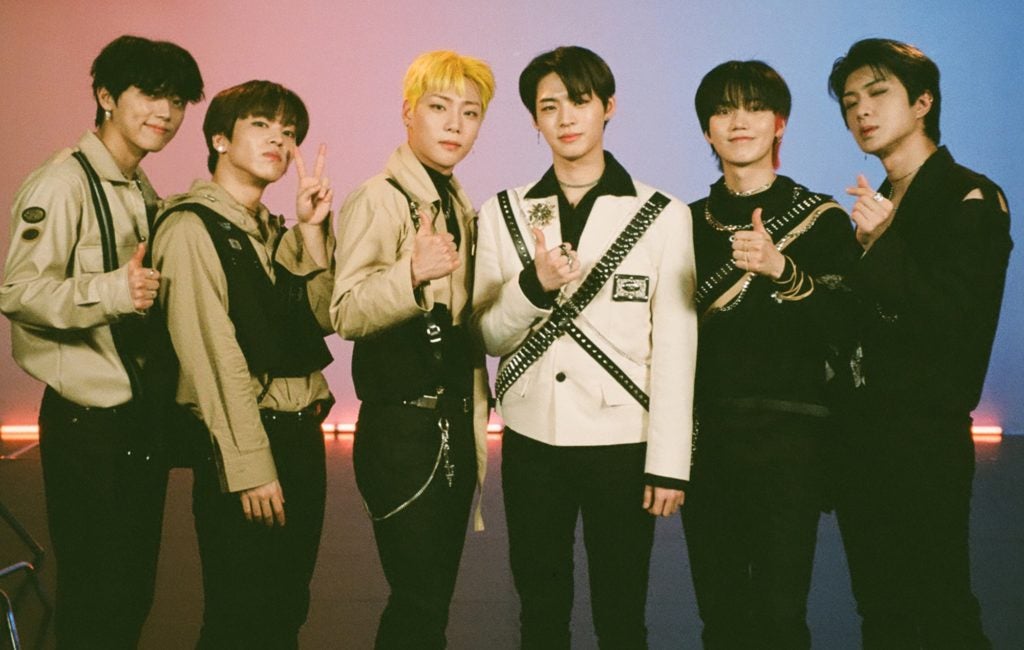 Idol agency WM Entertainment announced and confirmed that ONF will soon be releasing new music this August. Although there aren’t much details aside from this confirmation, it’s still a comeback to watch out for, especially after the release of their repackaged first full album “City of ONF” last April. 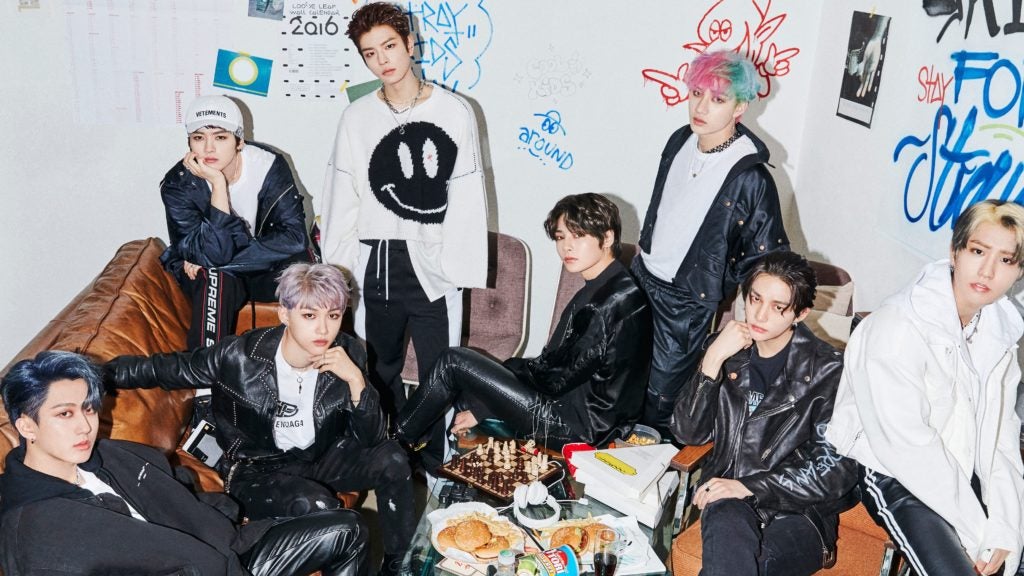 Stays are undoubtedly excited for this August, because Stray Kids will be making their comeback very soon.

On June 29, 2021, it had been reported by SPO TV News that the 8-piece group are in preparations for new music, which JYP Entertainment later confirmed but did not say the exact date. The group’s prize, “Kingdom Week”, for winning the variety show “Kingdom: The Legendary War” was also reported to happen on their comeback week.

Stray Kids’ upcoming album will be their first Korean album since the release of “IN LIFE” last September 2020. Prior to the news of their comeback, the 8-member group surprised fans with the release of a mixtape single titled “OH” last June 25.

The music video of “OH” saw the return of member Hyunjin, who has been on official hiatus since February 2021 for bullying accusations against him. JYP Entertainment confirmed that Hyunjin  will be returning to group promotions and activities this month. 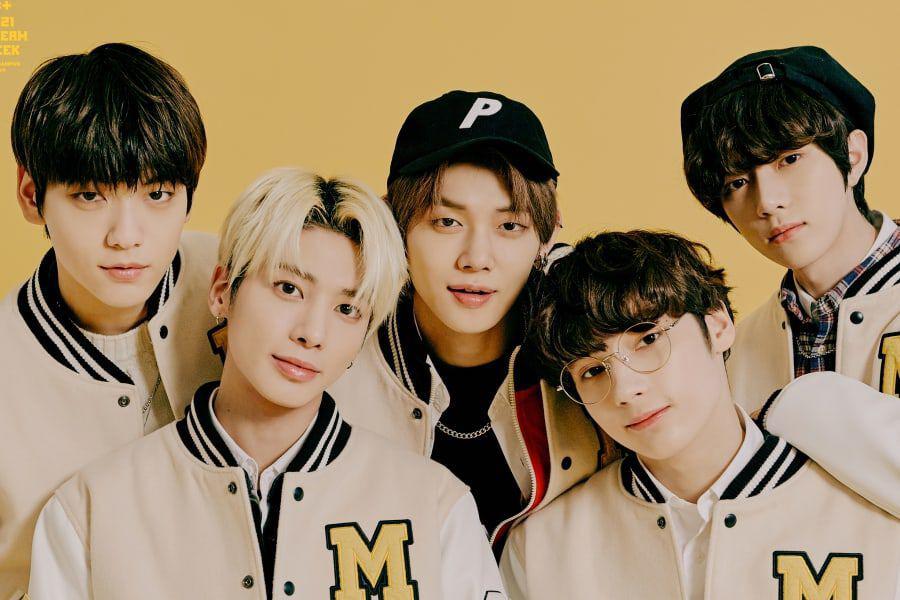 TXT looks like they’re always booked and busy, but here they are gearing up for a comeback sooner than expected!

After the release of their latest album, “The Chaos Chapter: FREEZE” last May 31, TXT was reported to make their comeback on August by SPO TV News, to which Big Hit Music replied that “nothing has been decided yet”.

Once confirmed, this will mark TXT’s next comeback after just 3 months. With their latest album and its title track, “0X1= LOVESONG (I Know I Love You), TXT made new records around the world, debuting on the Billboard 200 at 5th place, and is still the first K-Pop album of 2021 to hold that place for 5 weeks straight. 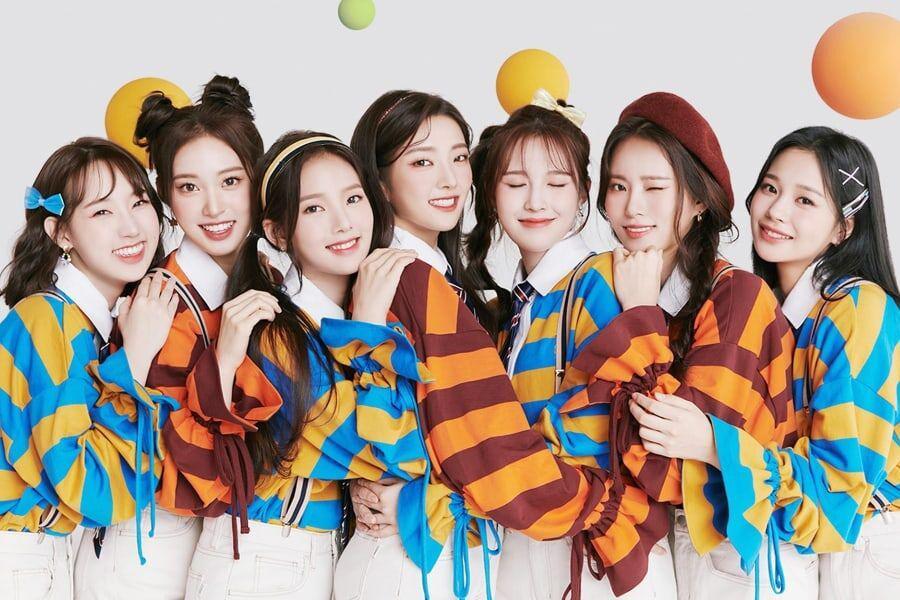 WEEKLY will soon make their comeback, after officially revealing their comeback date and their fourth mini album’s title, “Play Game: Holiday” last July 14, 2021. This will be the rookie girl group’s next comeback after their latest mini album “We Play” with their hit song, “After School” last March.

The teaser poster sees a very summery comeback in the works, with vibrant colored suitcases, cloths, and a mini van as its main elements.

Watch out for Weekly’s summer return! 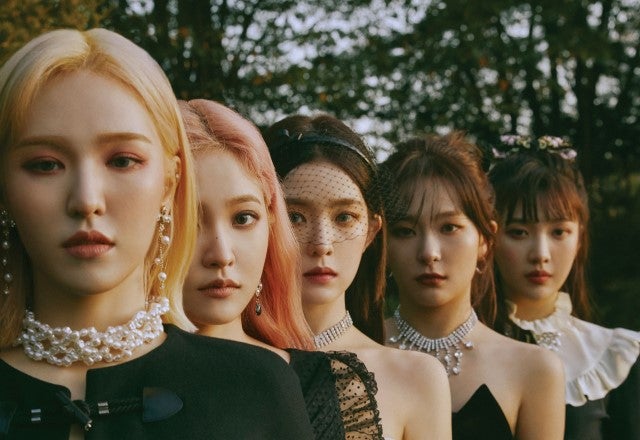 After a year and half since their 2019 repackaged album “The ReVe Festival: Finale” and their critically acclaimed title track, “Psycho”, Red Velvet is finally reclaiming their title as “Queens of Summer” with their upcoming summer comeback.

SM Entertainment confirmed the earlier report of Herald POP, revealing to Newsen that the 5-member group is preparing for an album to be released on August.

Red Velvet has been focusing on each of the members’ solo and unit activities, with Irene and Seulgi debuting as the group’s first sub-unit last July 6, 2020 with “Monster”, Wendy releasing her solo album “Like Water” last April 5, Joy dropping her solo remake album “Hello”, and Irene and Yeri’s acting debuts in “Double Patty”, “Drama Stage”, and “Blue Birthday” respectively. 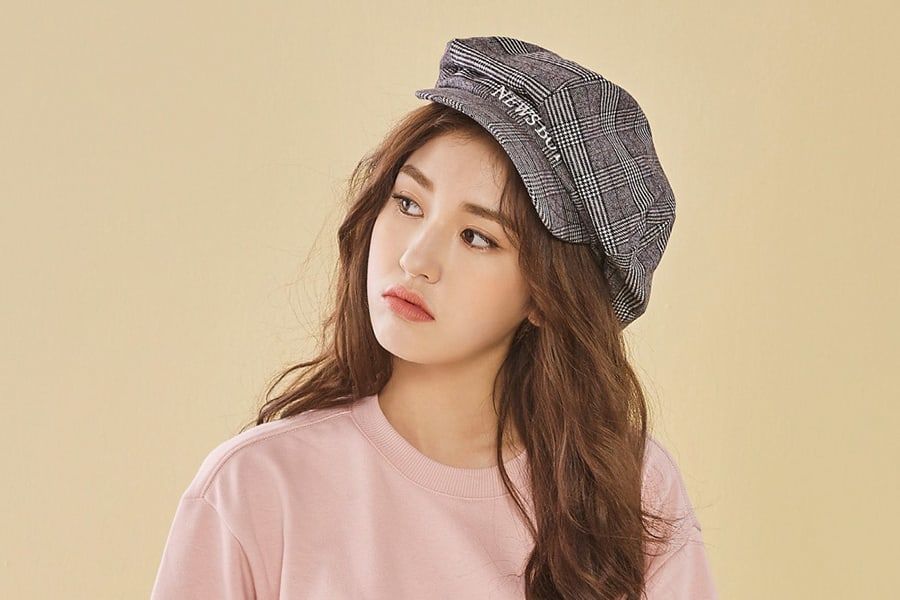 Finally! Somi is making her comeback after exactly a year on August 2, 2021 with a brand-new album.

This album release comes after her single “What You Waiting For”, which topped iTunes K-Pop charts in different regions and earned her first win as a soloist on K-Pop music show “M Countdown”. The Black Label, Somi’s agency, revealed that she’s in the final touches of her album.

We obviously can’t wait for more! Watch out for her comeback on August 2! 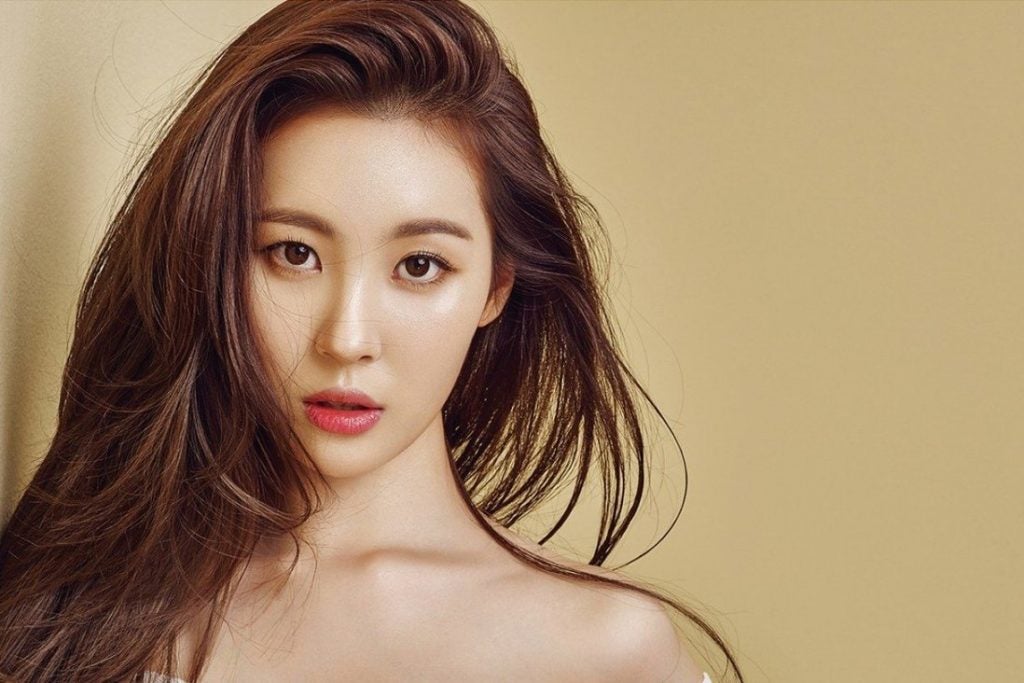 Soloist Sunmi is confirmed to release new music this August by her agency Abyss Company!

This comes after her album “TAIL”, which was released last February 2021 with the title track of the same name. Known for her variety in concepts and musical style now known as “Sunmi-pop” in the K-Pop industry, Sunmi’s music are always something to look forward to.

Watch out for more details from Sunmi and Abyss Company soon!

Well, that’s just the beginning of all those August K-Pop comebacks. K-Pop stans, are you and your wallets ready? Get ready to make your summer 2021 a good one with brand-new releases from these amazing K-Pop artists!