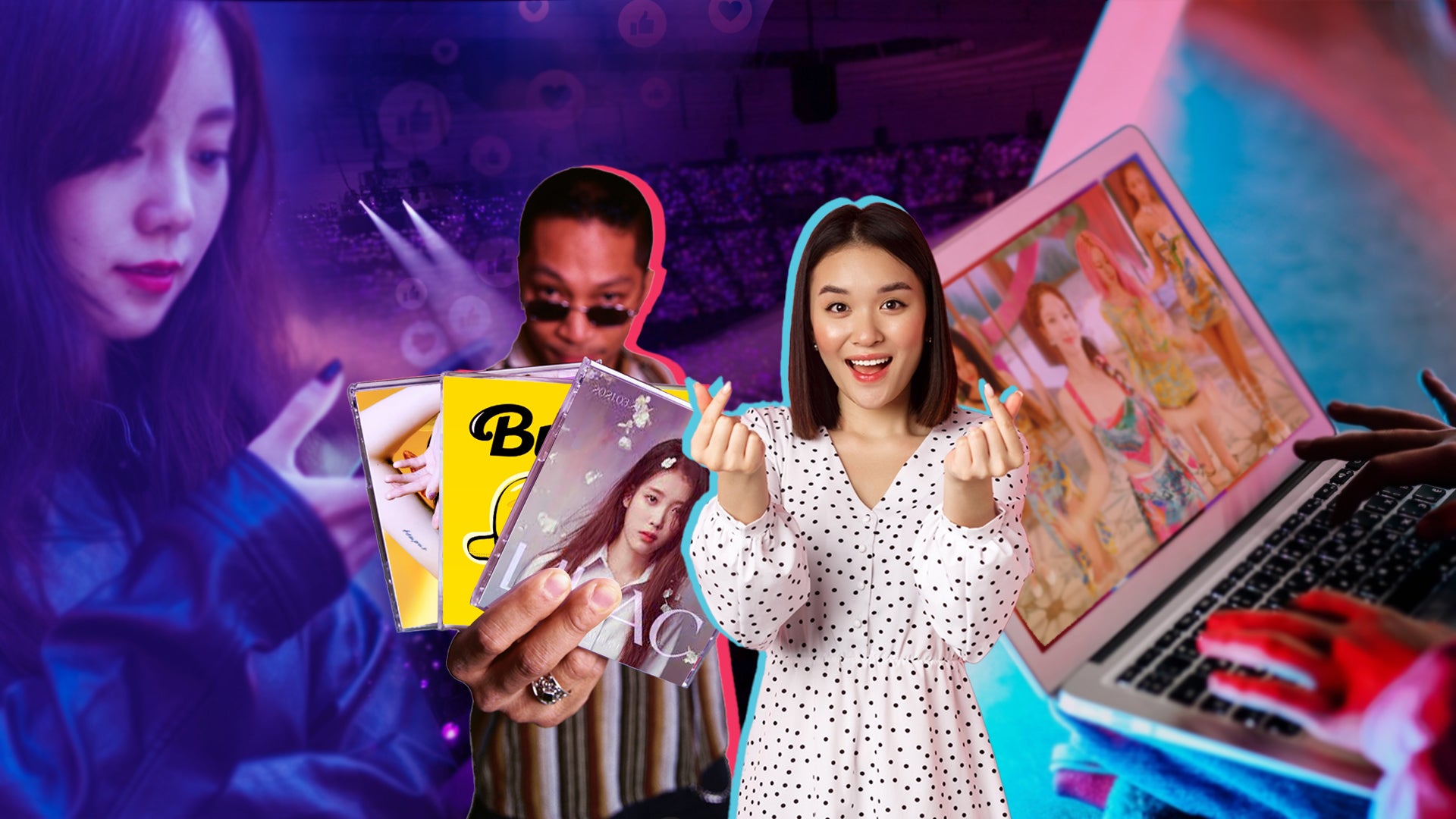 If you’ve clicked on this article then it probably means you’re a new stan. To that, we welcome you to the world of K-Pop! Since you’re new, you might not know or understand some of the words or terms used by K-Pop fandoms and that’s okay! Everyone begins their stan journey in that stage anyway.

For starters, you’ve heard about some of the biggest names in K-Pop like BTS, EXO, BLACKPINK, TWICE, Red Velvet, Super Junior, and Girls Generation, among others. And for sure, you’ve seen and read some of the terms used by K-Pop fans such as “stan,” “bias,” “ult,” and “daesang” to name a few. It might seem overwhelming to learn a brand-new lingo and culture at such short notice, but not to worry!

This easy-to-follow guide (by a fellow K-Pop stan) will tell you everything that you need to know before committing to the K-Pop stan life full-time.

This word has always been used as a generic term to describe music coming from South Korea, as well as a genre of music. While the use of “K-Pop” isn’t entirely wrong, some consider it to be a combination of diverse artistry.

BTS’ Suga said it best during their interview with the Grammy Museum back in 2018, where he expressed that instead of approaching K-Pop as a genre, it would be best to approach it as a form of ‘integrated content,’ since it doesn’t only include music, but other elements as well such as visuals and choreography. BTS’ Suga mentioned that these elements are what separates K-Pop from other types of music.

This word often refers to cute and often child-like actions and gestures done by K-Pop artists. Some K-Pop artists and personalities that like doing aegyo are DAY6’s Wonpil, NCT’s Jaemin, BTS’ Jimin, TWICE’s Nayeon and Sana, and many others.

This is a word used when a K-Pop group/artist’s song becomes the number one song on all South Korean music charts at the same time. Some K-Pop artists who’ve reached the ‘All-Kill’ status are IU, BTS, TWICE, and Big Bang.

Literally meaning the opposite of a fan. These people spend a lot of time criticizing a group or artist.

This word is used to refer to a person’s favorite member in the group. This person might even be your ultimate bias – or the person you set apart from all your other biases in different groups.

Sometimes, people say that you don’t choose your bias; they choose you.

While you’re already so sure about your favorite member in the K-Pop group, this specific person makes you “swerve lanes,” a.k.a, question who your real favorite is.

Often referred to as the “Face of the group”, this member is often at the center of group choreographies. This is also the member people would think of first when trying to remember the group. An example of this is Red Velvet’s Irene, IOI’s Somi, and Seventeen’s Mingyu.

This just means a K-Pop artist is releasing brand-new music, whether it’s a Single, an EP, or a Full-length album.

The theme of a group’s comeback.

Translating to “grand prize” in English, this is the highest and biggest achievement a K-Pop artist can receive at annual end-of-year award shows in South Korea such as the Melon Music Awards, Mnet Asian Music Awards, Golden Disc Awards, and Seoul Music Awards.

A video of a specific artist by a fan, usually their bias.

Words that fans say or sing-along to while their favorite group/artist is performing. Usually the members’ names or the song lyrics.

A word you use when you want to encourage someone to carry on. Translates to, “Fighting!”

The highlight or the best part of a K-Pop group’s choreography.

This word is used for those referred to as the “second-best” in their role.

This member is responsible for keeping the group’s organization and is often the one speaking on behalf of the group at public activities. Famous leaders of K-Pop groups are BTS’ RM, TWICE’s Jihyo, NCT’s Taeyong, Red Velvet’s Irene, EXO’s Suho, and Super Junior’s Leeteuk.

These are like the “glow sticks” you see in concerts, but not exactly. These lightsticks are the “symbol of devotion” a fan has for their favorite group. It shows the unity of fans during concerts. Some lightsticks that you might have seen are TWICE’s Candy Bong, NCT’s Neobong, BLACKPINK’s Bl-ping-pong, BTS’ Army bong, and DAY6’s Light band.

Can either be the main vocal, main dancer, main rapper. This word is used for the member who is the best in their role.

While all members of a K-Pop group are attractive, this member is referred as the “most attractive” in Korean beauty standards. This causes a lot of debates within fans, though there’s not much problem with it in the idol industry.

These are “stalker fans”. These people will do anything just to get close to their favorite group/members, and will even invade an idol’s home or dorm, and try to call their personal numbers. Worst case scenario, these people will even assault an idol.

Most K-Pop groups have sasaeng fans and some have even started to expose these people whenever they’re on live broadcast.

This one’s basic. It refers to a fan (meaning you as a K-pop stan)!

This means a “group within a group”, if it makes any sense. A good example of this would be NCT, which have 4 sub-units, namely NCT 127, NCT U, NCT Dream, and WayV. These sub-units regularly release music, unlike other sub-units like EXO-CBX, EXO-SC, and Super Junior D&E who only perform on an occasional basis.

One of the commonly used terms in K-Pop fandoms. Short for “Song of the Year”, this is a very important award given in awards shows. Example, “Psycho for SOTY”, “Don’t Fight the Feeling for SOTY”, “Butter for SOTY”. You get it.

Okay, to be fair, this might seem like a long list. But these are just some of the terms used and thrown around by K-Pop stans on social media! You’ll get to see and read others, but once you get the hang of those above, you’ll be fine.

Here’s some advice: it’s never too late to like K-Pop. It’s not that bad either.

BTS surprises ARMYs with new looks on stage at FESTA 2021 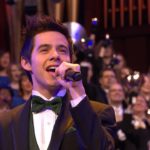 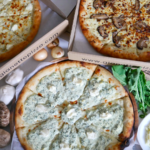