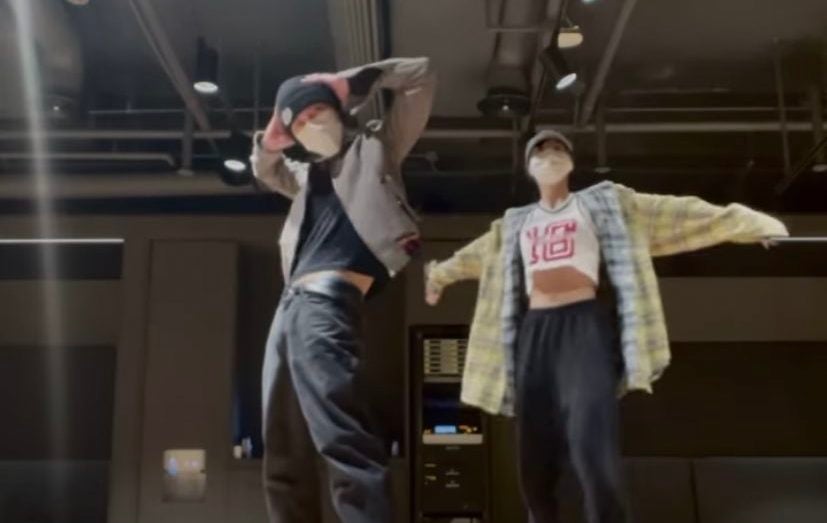 Lisa from popular K-Pop girl group BLACKPINK along with Ten from K-Pop groups NCT and SuperM, and the Chinese sub-unit WayV, teamed up in an Instagram video that broke the internet.

Posted by Ten on his personal Instagram account, the video showed the two Thai K-Pop stars dancing it out to WayV’s latest release, ‘Kick Back’. In less than 24 hours, the post had been viewed 6 million times. Thai power, indeed.

Both idols hailed from and grew up in Thailand before getting scouted by their respective entertainment companies, with Ten in SM Entertainment and Lisa in YG Entertainment.

Ten and Lisa are also recognized within the K-Pop community for their superb dance skills and overflowing talent, which made fans around the world excited and thrilled with their sudden collaboration.

Here are some reactions to this dance collaboration:

seeing ten and lisa dancing together after 4 years feels like a fever dream pic.twitter.com/fSjkNpNcSC

i thought people were talking about THIS tenlisa not actually ten and lisa… pic.twitter.com/d0dLIBCTU9

#TEN and #LISA dancing together, then and now ♡ we love the main dancers besties pic.twitter.com/J6HJYKKHKB

so you're telling me that lisa asked ten to teach her the choreo and ten went to yg practice room, filmed their dance, posted it RIGHT AFTER lisa's team perf was aired (and lisa also mentioned on the show that ten helped her)…. i cant do it anymore, this friendship is so cute

The video coincides with the broadcast of Chinese idol-trainee competition show Youth with You, where Lisa mentored and performed ‘Kick Back’ with her team. Lisa also disclosed that she had asked her Thai friend from NCT/SuperM/WayV (same he’s always booked) to teach her the choreography to their latest song, which was released last March.

We love a cute and talented friendship! 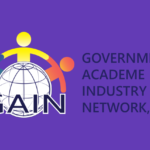 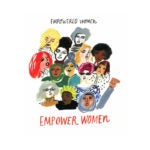