Even if we are too shy to admit it—we all have those moments where we dance and sing to our favorite songs like no one is watching. Well, this BLINK took it to the next level when she edited herself in Blackpink’s ‘How You Like That’ music video. 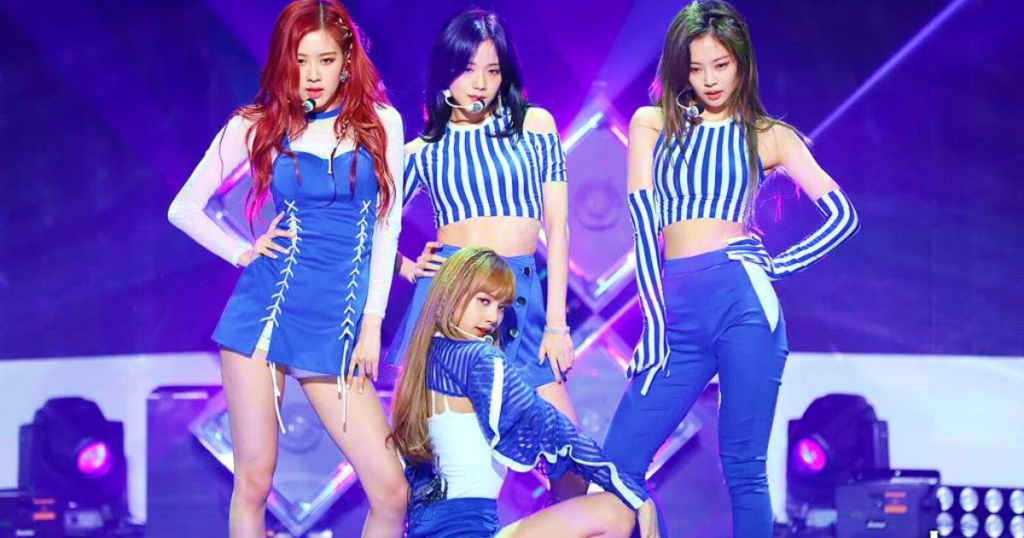 Blackpink’s rise to fame all started in 2016 when the group of four (Jisoo, Jennie, Rose, Lisa)  were formed and signed by “YG Entertainment”, and have since been making songs that have climbed the Billboard Hot 100, which includes this year’s releases “Sour Candy” and “How You Like That.” A couple of months ago, their song  “How You Like That” broke the Youtube record of most number of views in a music video premiere, raking in more than 86 million views in 24 hours. Their immediate success and the growing popularity of the KPOP genre accumulated a large fanbase that aptly call themselves the “BLINKS”.

One of the BLINKs shared her fan-edited collaboration with Blackpink’s hit song “How You Like That”, which is both hilarious and impressive.

Here is the video originally uploaded on Youtube by Hanna Kim and was reposted on Facebook captioned “Me at 3 A.M imagining being the 5th member of BlackPink” by BlackPink Latino America.

The BLINK, known as Hanna, inserted herself in the music video of the song while masterfully following the group’s dance choreography. The added commentary also brings comedy and context of how it’s like to be a diehard fan when jamming to our favorite songs. 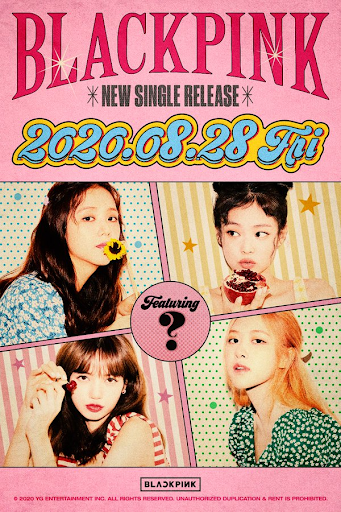 YG Entertainment recently announced on Twitter that Blackpink will drop a new single on August 28. The single features a surprise collaboration with another artist.