MYs, are you ready?

Aespa (æspa), SM Entertainment’s newest girl group, is confirmed to have a comeback this May. The news comes months after releasing their latest single, “Forever.” SM Entertainment announced this, stating that the four-member group is already in their final preparations for their comeback and are preparing content for their fans. 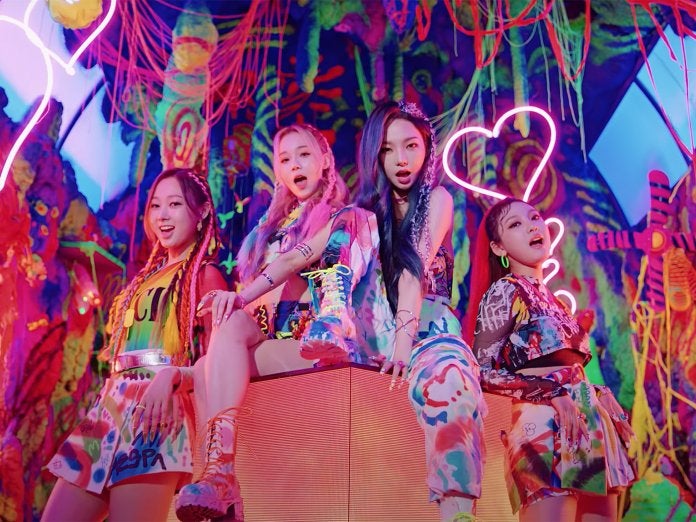 This marks the 7-month old group’s first comeback after their debut single, “Black Mamba”, which was released on November 17, 2020. Their debut single peaked at number 5 on the US Billboard World Digital Songs chart and number 49 in South Korea.

Aespa is SM Entertainment’s newest girl group, following Red Velvet in 2014 and NCT in 2016. The four members of the group include: Karina, Giselle, Winter, and Ningning; with Karina and Winter hailing from South Korea, Giselle from Japan, and Ningning from China.

The group has been awarded as the “Rookie of the Year” in the 30th Seoul Music Awards, and as the “Best New Artist (Overseas)” in the Asian Pop Music Awards in 2020.

Aespa aren’t the only artists from SM Entertainment who are making a comeback this month. Catch NCT Dream with their first studio album “Hot Sauce” on May 10, and Taemin with his third EP, “Advice” on May 18.