Zac Efron surprised the internet after appearing on a video looking more sculpted than ever.

On April 22, Zac Efron made an appearance in Bill Nye’s Earth Day! Musical video that aired through Facebook watch. 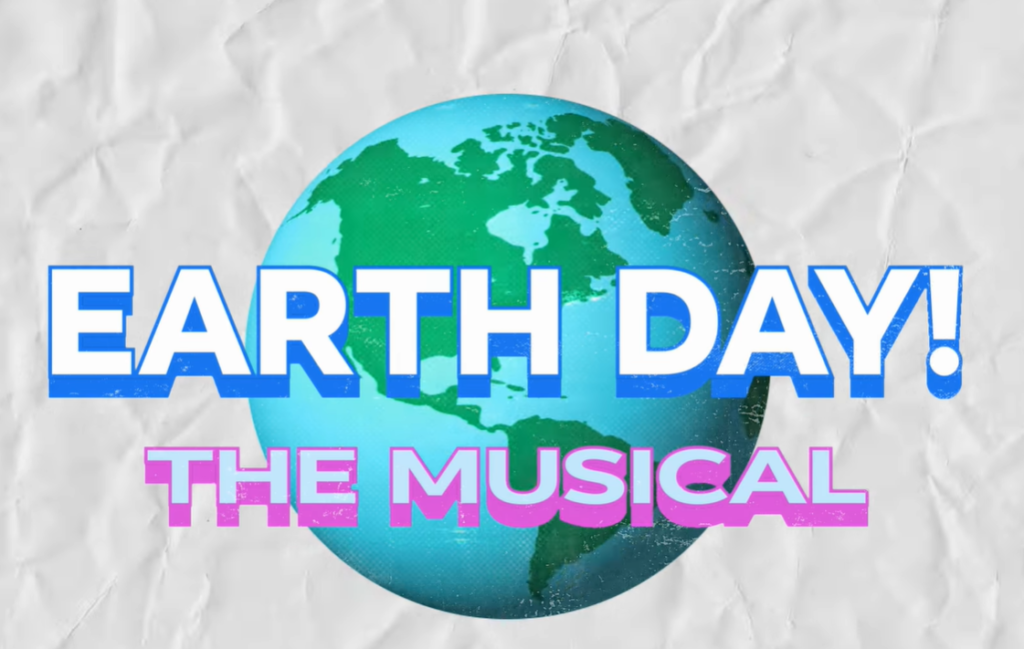 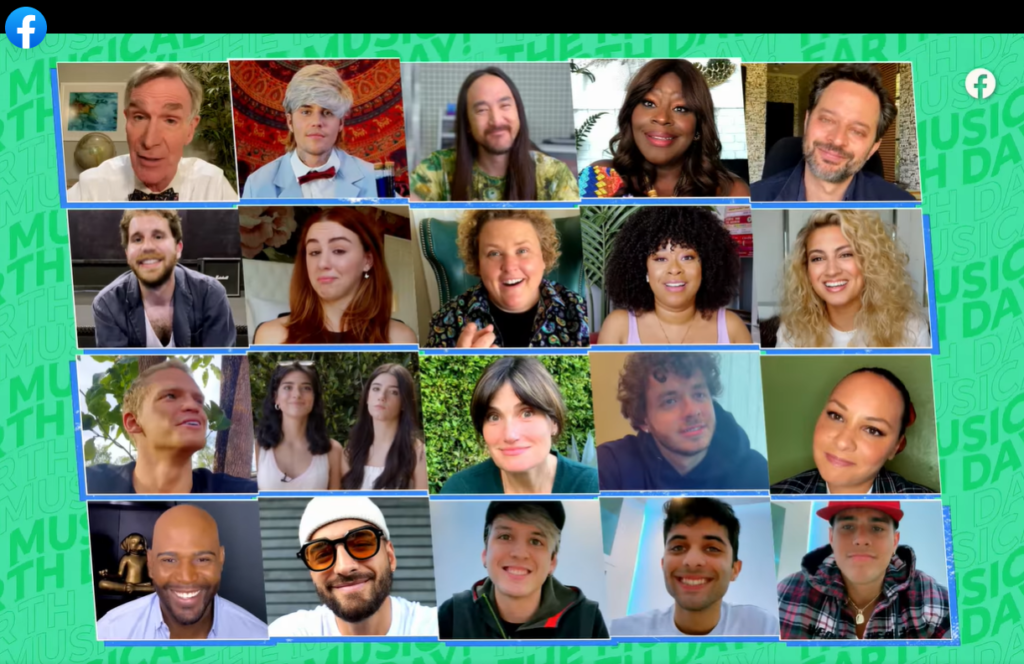 Though the High School Musical alum did a short cameo, fans were quick to notice that the actor might have done something with his face, revealing a more prominent jawline and larger lips. 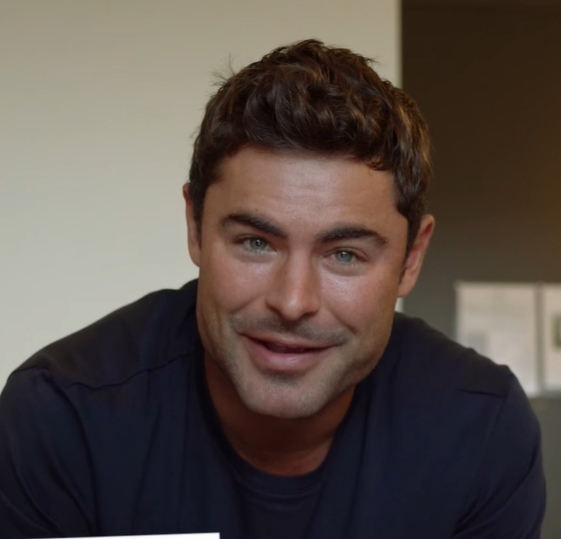 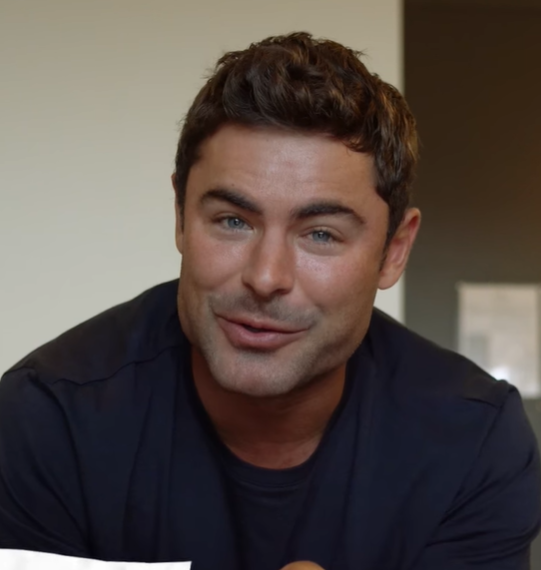 Efron eventually went viral on Twitter after people reacted to his new look.

According to Zac Efron’s new face his next role is going to be Olmec from Legends of the Hidden Temple.#ZacEfron #legendsofthehiddentemple pic.twitter.com/YK4yhwq7wn

Dear #ZacEfron: you’re beautiful and always have been. Whatever it is you’re doing to your face to make it “better”, please stop. 🤍 pic.twitter.com/zzl7Nv88ap

Many speculated that the actor might have undergone cosmetic surgery, after looking noticeably different. Some say it was a result of a dental surgery.

Australian radio show host Kylie Sandilands claimed to be a close friend of Zac Efron and shared his thoughts on the rumors while on air. “I would know if he’d had any plastic surgery.”

He compared Zac’s face to a priceless artwork that shouldn’t be tampered with. “It’s like getting a Picasso and having a kid finger paint all over it. Why bother?” said Kyle.

‘Thanks for your kind words’: GigaChad finally responds to memes