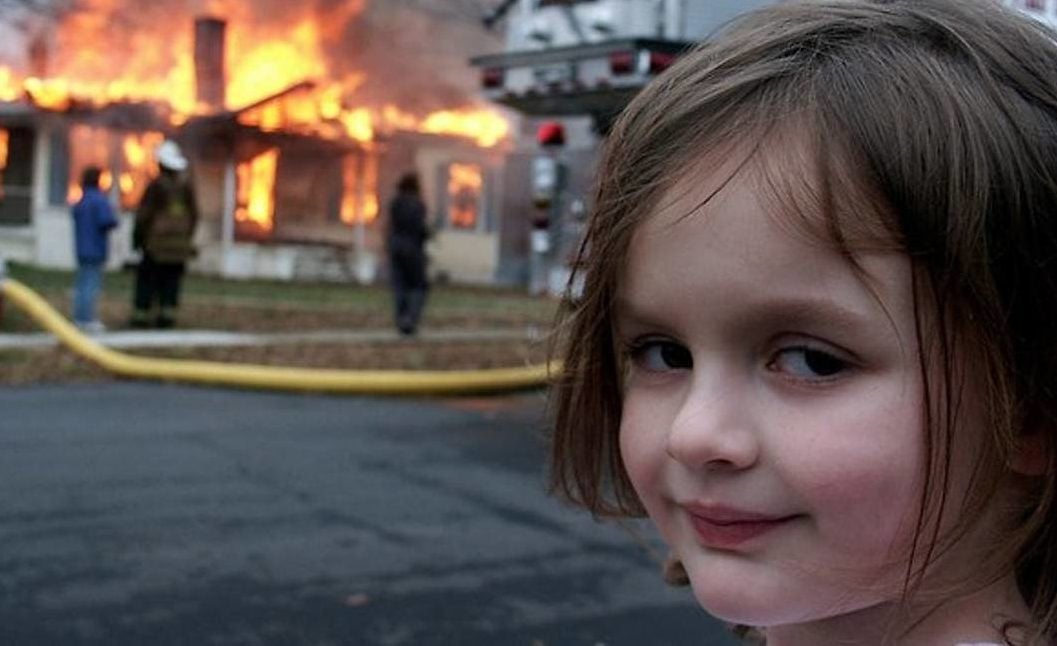 Take yourself back in time, circa late 2000’s to early 2010’s, simpler times (before the apocalyptic 2020’s). Times when people were actually watching movies and shows on cable TV, the ‘Twilight’ movie franchise was just beginning, and websites such as 9gag and I Can Has Cheezeburger rose to fame through their popularization of memes. Poking fun at the most humorous and relatable aspects of life, these early ancestors of the memes that we have now are no longer trending, some perhaps even forgotten.

Years later, these classic memes are back with a vengeance. Proving that memes are the gift that keeps on giving, more than just laughs, these memes have delivered some of their creators a six-figure profit through their sale as NFTs.

You may be wondering, “How can memes earn a six-figure profit through NFTs?”, “Who would pay six-figures for a meme?” and most likely “What even is an NFT?”

NFT stands for “Non-Fungible Token”. These tokens, which can range from digital artworks to collectibles, can be bought and sold like other things, but you don’t get them physically. NFTs are not meant to serve as a form of currency in themselves. NFT bidding occurs using the cryptocurrency called “Ether” which, on average, amounts to $2,200 per unit (although its value has a volatile nature).

Now that you (more or less) have a grasp of what NFTs are and how they work, let’s take a look at how much our beloved memes from the past are worth. 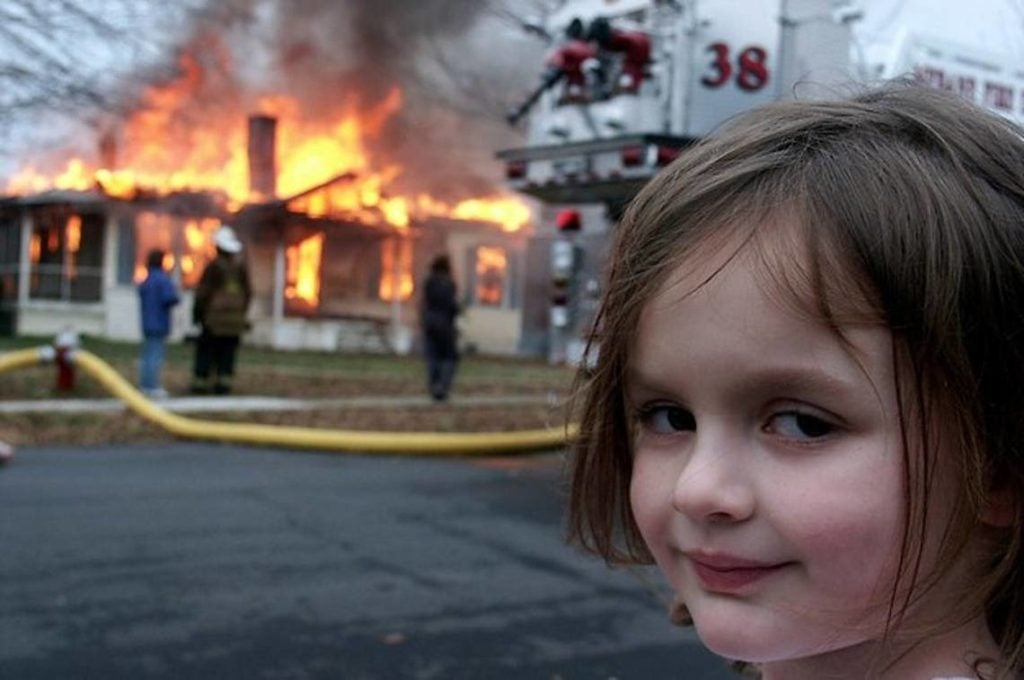 17 years ago, Zoe Roth’s father took a picture of her standing across fire fighters putting out a burning house, and the rest is history.

Now that she’s 21 years old, Zoe Roth’s “Disaster Girl” meme has been purchased for 180 Ether which is valued at more than $470,000. With the help of her dad, a lawyer, and a manager, Roth was also able to mint her “Disaster Girl” NFT — meaning that anytime the NFT is bought, she’ll receive 10% of the sale. 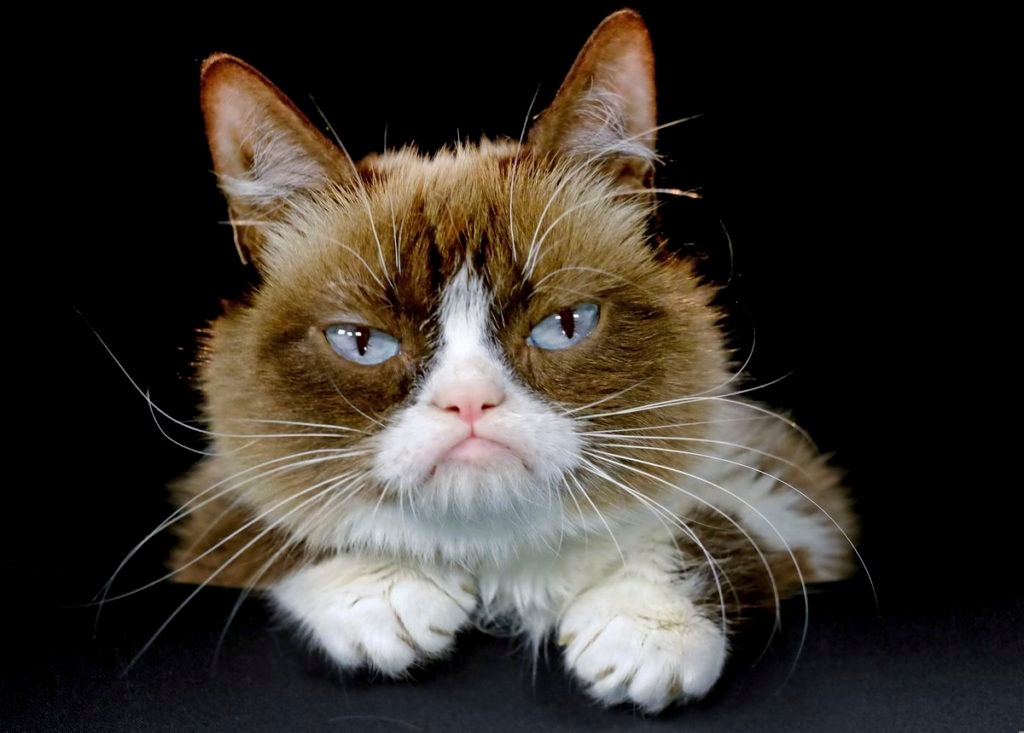 The “Grumpy Cat,” everybody’s favorite non-cartoon and non-Mike Myers feline, is still earning big bucks despite her passing away in 2019. Tardar Sauce’s “Grumpy Cat” NFT sold for 44.20 Ether, meaning that this grumpy kitty’s past owner now has over $120,000 in her memory. 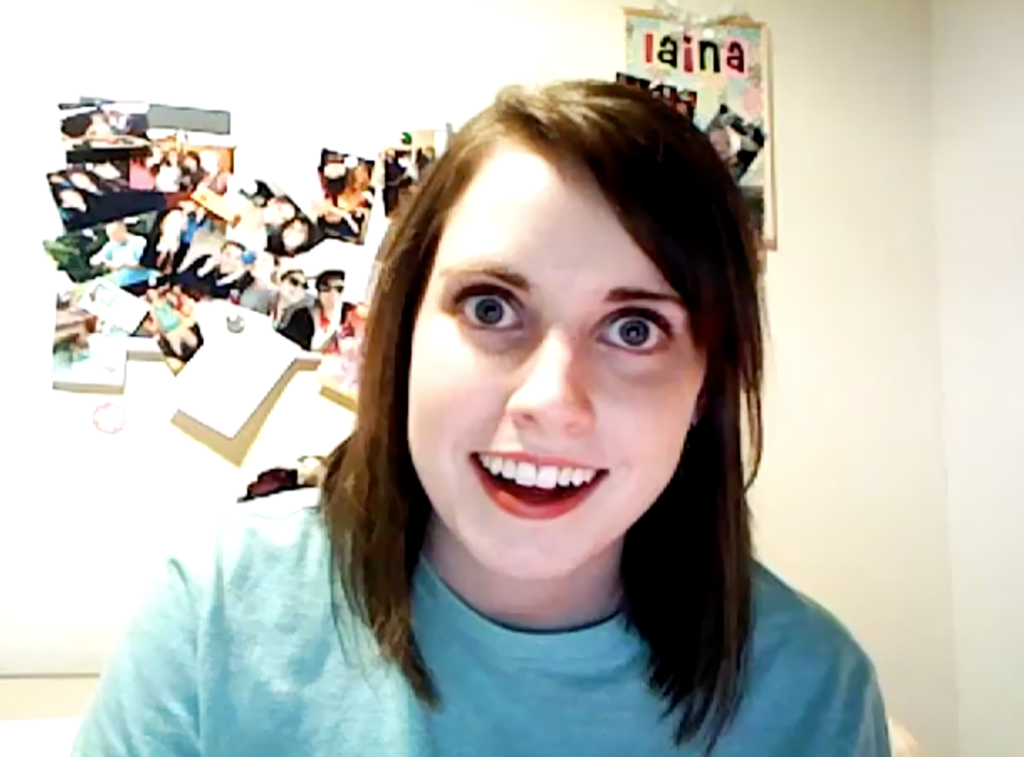 Laina Morris’ “Overly Attached Girlfriend” character has brought many laughs (and nightmares) across the web — but it seems like the last one laughing would be the face of the meme herself. Morris’ NFT sold for 200 Ether, equating to $557,738 more dollars that she can use for future dates and “endeavors”. 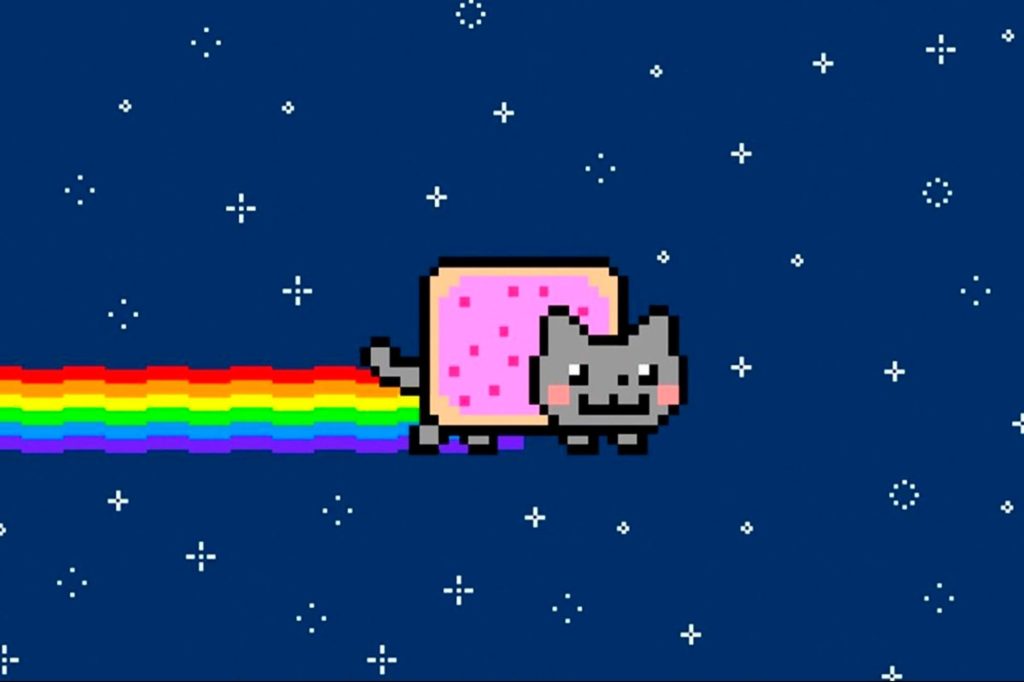 Lastly, a character that may be considered meme royalty: the original “Nyan Cat.” This beloved space flying part-cat, part-pop tart, has flown across the hearts of millions. Whether or not you enjoyed or were annoyed by the looped music accompanying the cat’s flight, probably won’t matter to creator Chris Torres as he collects his 300 Ether, making his adorable creation worth more than $830,000.

The idea of owning the “authentic” file of an online work may seem silly, but human sentimentality has already been prolific in our everyday lives. We place value in big things such as a home as well as in the little things like our childhood stuffed toy. NFTs have become almost like online museums where participants are able to curate their own exhibitions, collecting “art” in the age of media and the internet.

Considering the easy “replicability” of online content, NFTs allow online creators to have the proper recognition that they deserve. They also allow consumers to connect with them by investing and purchasing their work, helping them make a quick (although substantial) buck through something as simple as a picture of a disgruntled cat. 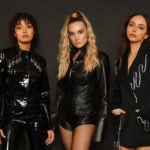 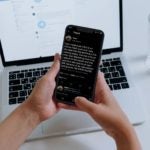