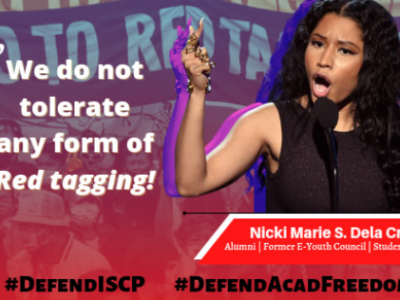 We’re all proud Blue Aspins at this point. The International State College of the Philippines, also known as the “ISCP”, has been continuously making waves and noise all over local Filipino Twitter and Facebook. The reason? Their cleverly made-up course offerings paired with Filipino meme culture, personalities joining in the school’s gimmicks, and their announcement […] 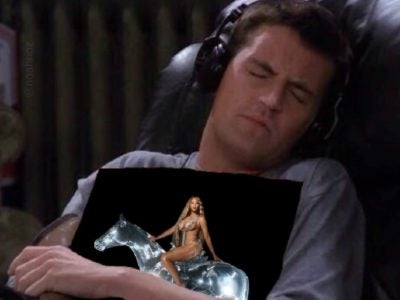 In case you missed it, our queen Beyoncé just released her seventh studio album, “Renaissance” last Friday. The beyhive— Beyonce’s fan base, celebrities, and music critics bowed down to the singer as she released another masterpiece in her entire career. Hinting for almost a year now, Beyoncé has been keeping her fans excited about her […] 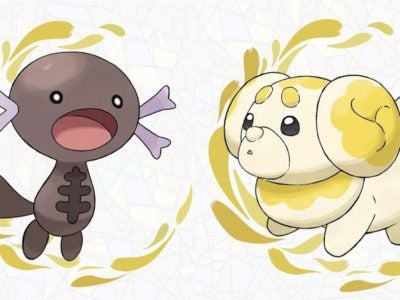 In the presentation released on August 3, Pokémon Presents provided more details about Pokémon Scarlet and Violet along with new Pokémon, features, characters, and other exciting reveals. As usual, the Pokémon community couldn’t help but pour their admiration the classic way–by posting memes on social media sites like Twitter. One of the new Pokémon revealed […] 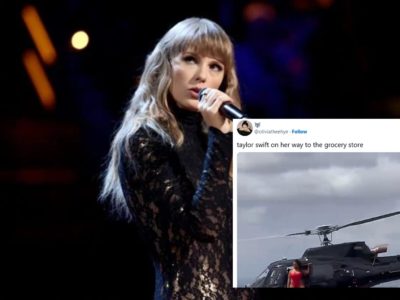 Taylor Swift has become the target of hilarious tweets and memes in light of a recent report naming her the top celebrity polluter of carbon dioxide emissions (CO2e). Swift topped the list of celebrities with the “worst private jet CO2 emissions,” according to a study published last July 29 by digital marketing agency Yard, with […] 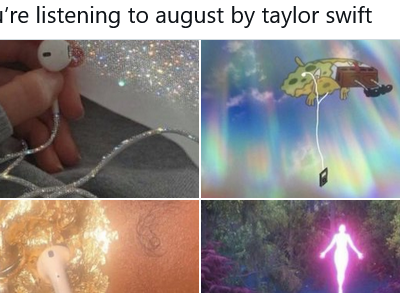 Salt air, and the rust on your door… Time to wake up, Swifties. It’s your month. What better way to start up the end of July and the beginning of August with Miss Taylor Swift’s unrequited love story, “august”? This song is technically a part of a love story with the songs “Cardigan” and “Betty” […] 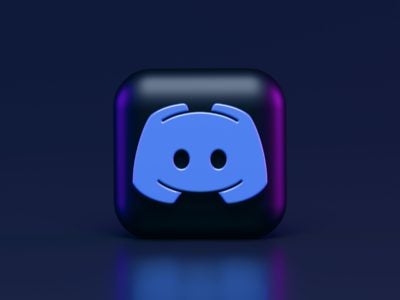 Was your Discord app down? Yup, same here and for many others out there for some time. Popular social platform, Discord, apparently ran into some issues earlier and wasn’t loading for a large number of users around the globe. According to Discord, “approximately half of users were having trouble connecting to Discord due to a […] 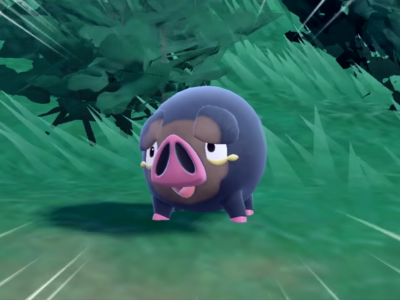 The newly released second trailer for Pokémon Scarlet and Violet gave us a glimpse of some new features like hot professors, multiplayer mode, and a bunch of new Pokémon. But who cares about all that? Have y’all seen Lechonk? Lechonk is this new hog Pokémon that was featured in the trailer for only a few […] 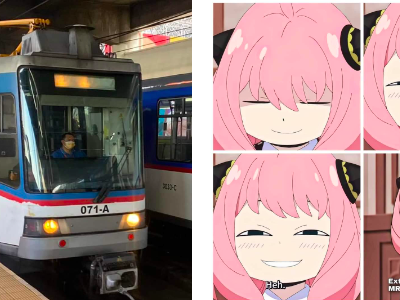 Good news, Metro Manila commuters: MRT-3’s Libreng Sakay Program has been extended till June 30, 2022! Even Anya is “happy” with the news. The Department of Transportation Philippines announced on their Facebook page on May 26, 2022, that the program has been extended until the current administration’s last day in service. They posted the great […] 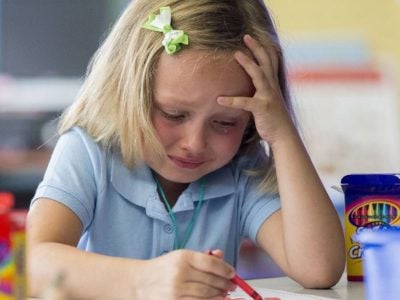 The 2022 National and Local Elections made everyone go through a whole barrage of emotions like no other. Seeing the results of the elections was like a roller coaster ride that drove the entire Internet into an uncontrollable frenzy. And of course, just as what Filipinos online are used to, what better way to cope […]