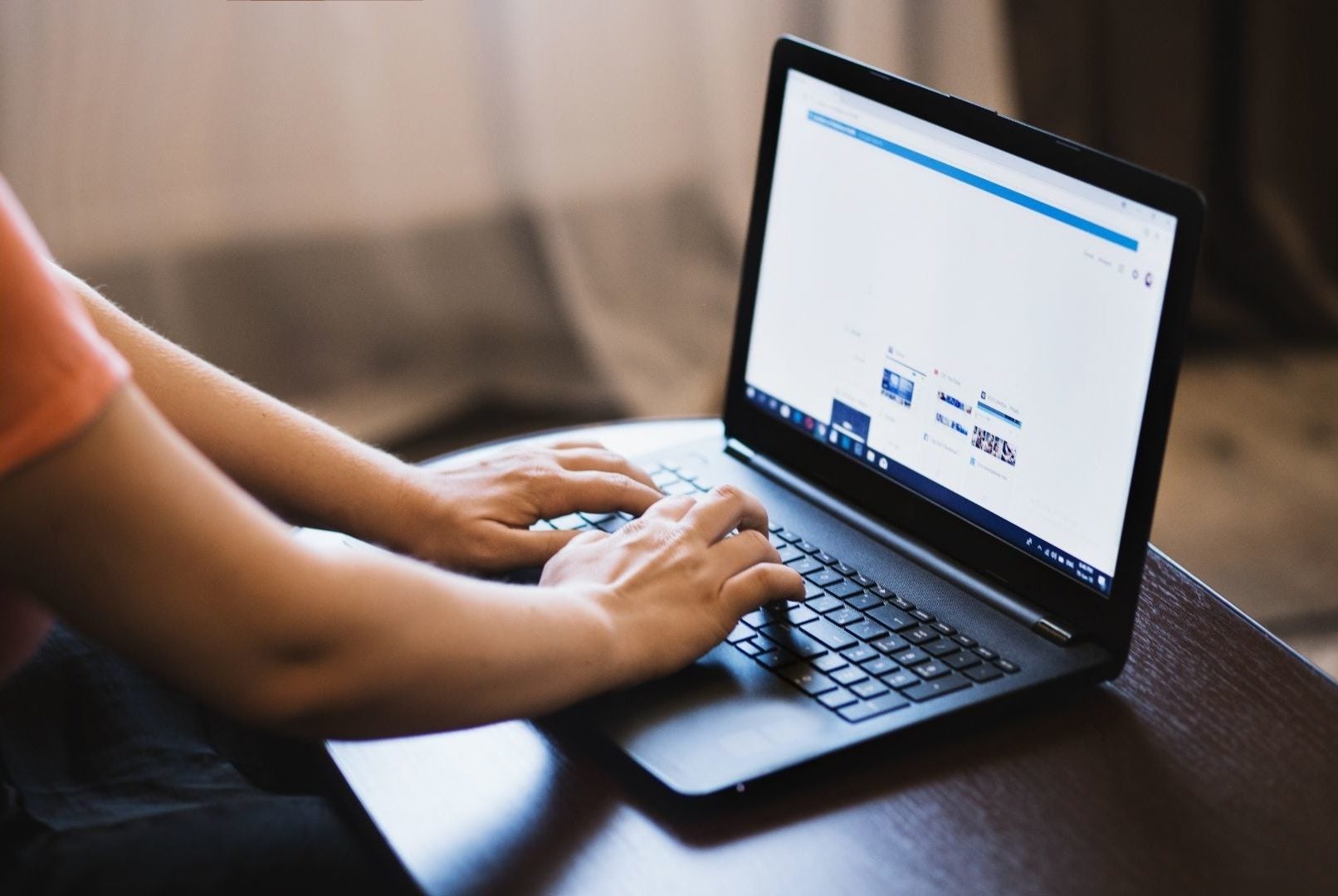 If you haven’t secured all your accounts and data online yet, then now’s the time to do so. Google Argentina learned it the hard way after their domain name was bought by a web designer for only 270 Argentine pesos – approximately around ₱140.14 Philippine pesos!

Nicolas Kurona, a web designer from Argentina, was working on a website for a client when he received messages on WhatsApp that Google was down. This led him to going on the Network Information Center (NIC) Argentina – the organization in charge of operating .ar domains, searched for Google, and saw that the Argentina domain of Google was for sale.

Even though he thought it wouldn’t work, he “followed through the steps normally” until he received an email with a purchase invoice – Google Argentina’s domain only valued 270 Argentine pesos. Afterwards, he went on www.google.com.ar and saw his personal data on the homepage.

Anxious about the turn of events, especially since his personal data was being shown, Kurona tweeted about what had happened and wanted to clarify what happened. He also posted a photo about what he saw on his homepage after buying Google Argentina’s domain name.

A few hours later, the NIC took back control of the domain name from Kurona. As of writing, Google has not contacted Kurona, nor has it returned his 270 Argentine pesos. The company is currently investigating the events that happened last week, which counts as a major security breach on their part.

There’s no clear reason as to why and how Google’s Argentinian domain name was released, but one thing’s for sure: secure your data and assets ASAP. You’ll never know when something as serious as this can happen.

Or if you’re just curious, why not check out which domains are up for sale? (jk don’t). 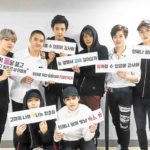 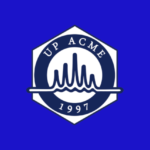