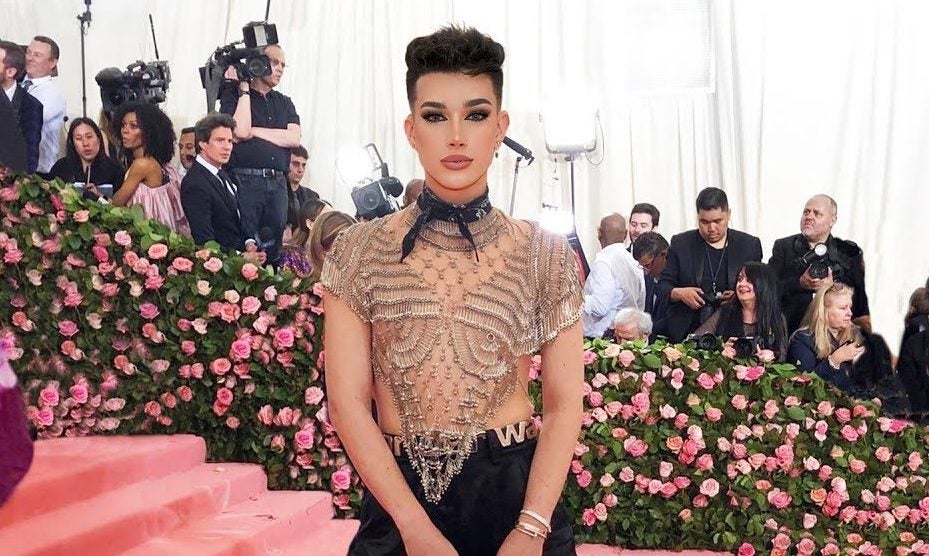 As allegations of pedophilia against YouTuber James Charles emerge, his partnership with the platform and other brands have been withdrawn — which reveals a problem with putting online creators on a pedestal.

The influencer was accused of grooming and sending sexually explicit messages to two 16-year-old boys. The claims have put James Charles’ career under fire. YouTube announced that they have temporarily demonetized his channel. Morphe, a longtime collaborator, also revoked their business relationship and the production of the beauty guru’s makeup line.

This isn’t the first time that James Charles has been caught in a scandal. In 2019, he was accused of using his fame to manipulate can come on to straight men.

YouTube creators with massive followings seem to always be in the hot seat. The news of this demonetization shortly follows David Dobrik’s controversy where members of his “Vlog Squad” were accused of rape.

While Dobrik was one of YouTube’s top earners, his channel was also demonetized.

As social media has become so ingrained in our daily lives, perhaps platforms like YouTube should reevaluate the creators they choose to spotlight.

It’s a problem also reflected in Philippine media. With local YouTube channels like Zeinab Harake and Donnalyn Bartolome who have also released problematic content, it’s time that we think about why we give these people a platform in the first place. 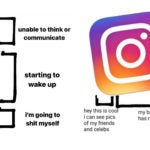 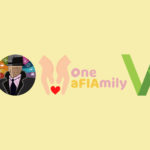 DLSU MaFIA Donation Drive: One MaFIAmily, centers around children and their education