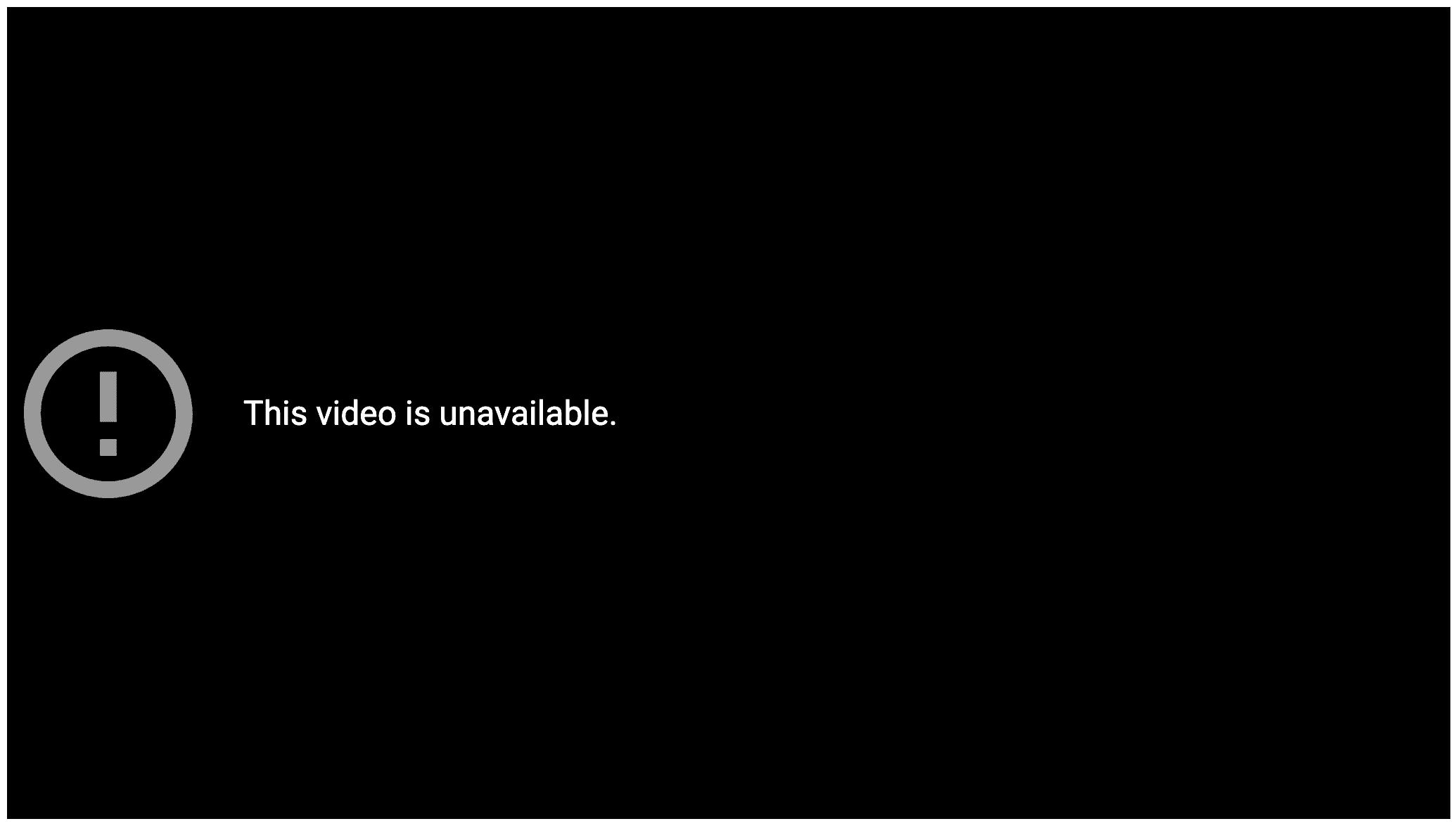 We always look forward to our favourite YouTubers and vloggers dishing out new content for our viewing pleasure. But what happens when that content isn’t all we thought it to be?

Now don’t get me wrong, we love vlogs – they show us an insight into a different kind of world or lifestyle we want to experience. Whether it’s something as simple as playing video games, travelling to exotic places, or even silly pranks.

But YouTube’s algorithm and constant need for content makes a problem for the creators themselves. You constantly need to make new vids to keep your channel fresh. Miss a few weeks and you’re gonna be having a hard time getting that sweet viewer count you once had. This leads to some low-quality clickbait which in itself is really harmless, but sometimes we get some less than desirable stuff along with it.

We all know of some older examples of how content can make some youtubers do some highly questionable things. Pewdiepie once said racial slurs on stream causing widespread outrage, and he would also at one time pay for people on Fiverr to say anti-semitic hate speech.

Logan Paul once made a vid where he disrespectfully shows a suicide victim on a trip to the notorious suicide forest in Japan.

More recently, David Dobrik came into the spotlight when one of the members from his notorious “Vlog Squad” was accused of rape. Where the blurred lines of what defines as a “prank” steps over the boundaries of consent and becomes bullying or even worse, rape.

Seth Francois, the only black member of David Dobrik’s Vlog Squad was often the butt of racially-fueled jokes. He was also tricked into making out with a man, which he did not consent to. Another former Vlog Squad member, Nick Keswani also revealed how he was constantly mocked and “treated like a punching bag” for his dwarfism.

YouTubers are said to be the rockstars of today – that holds true with all the fame, fortune, and issues that come with it. Like rockstars, YouTubers are mainstream icons who set the trends. With the kind of content they produce, isn’t it only right that we take a closer look at what they show their viewers?

It’s not simply about policing or censoring content, but the constant need for content itself leads to people creating problematic videos and we tend to just eat it up without question – not until it causes an outrage and people start talking about it. As viewers mindlessly watch videos, we still have to stop and think, is this really okay? 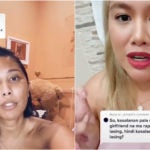 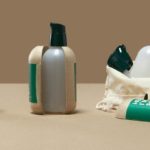