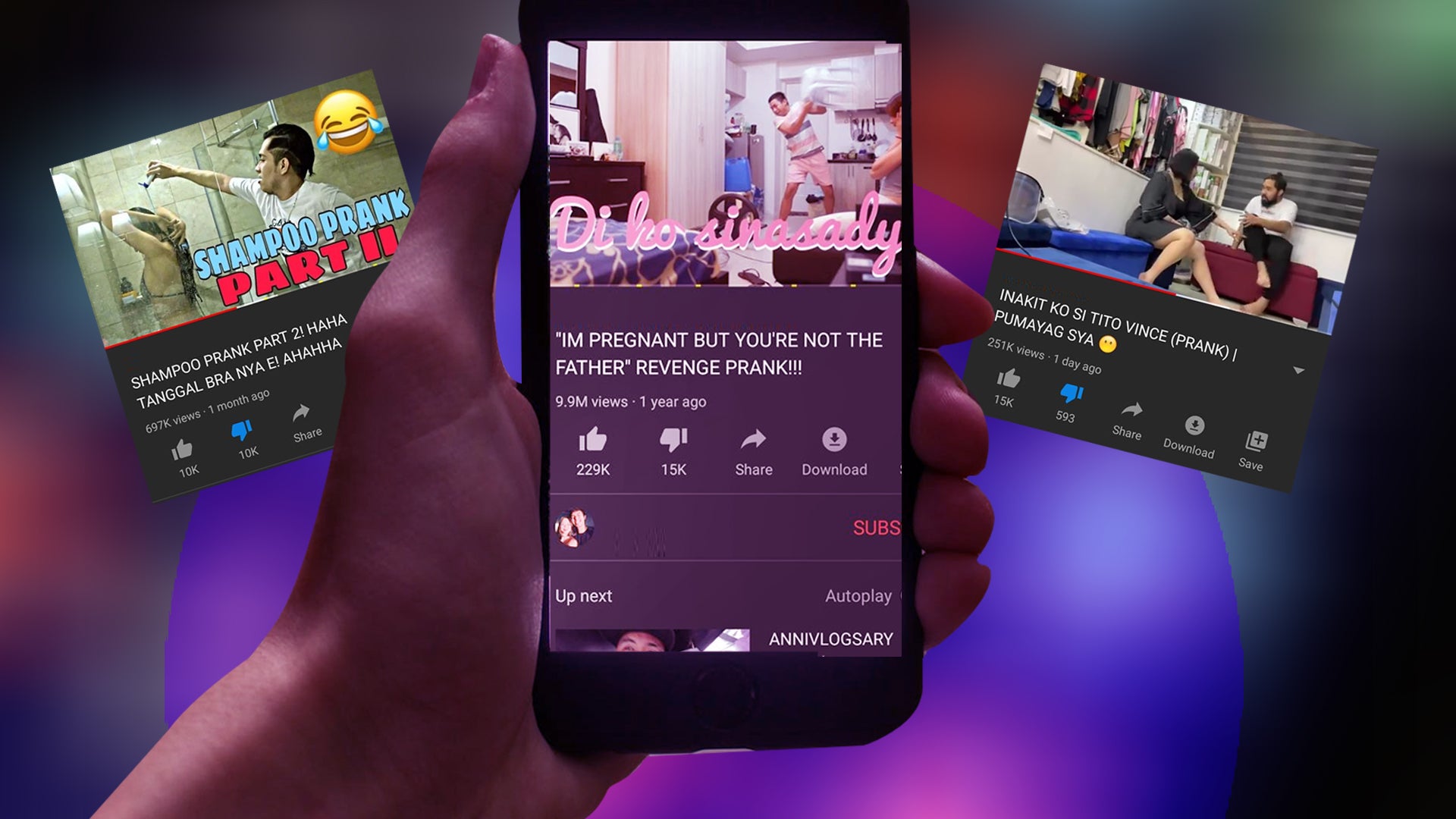 According to Alexa, an Amazon-developed technology, YouTube ranks second in their list of most visited websites around the world. And this finding is not surprising as millions of people entertain themselves daily with the videos available on the online platform. With a wide range of content that includes educational videos, documentary films, and music videos, viewers can never get bored on the website. But video blogging (popularly known as “vlogging”) remains to be one of the most popular forms of content on the website.

The most uploaded vlogs include house tours, Q&A sessions, and practical jokes. The latter of which is supposed to be fun, however, viewers debated online that some influencers create unamusing and often mean-spirited kinds of pranks.

Recently, YouTuber Seth AD Cruz Robles publicly expressed his thoughts about this matter through a Facebook post. He described some Youtubers’ content as “insensitive and irresponsible”. This can especially be disconcerting as their videos appeal to many teenage viewers, who may be influenced by their improper behavior.

Included in his post are screenshots from the accounts of several influencers including Zeinab Harake, Toni Fowler, Christian Merck Gray, and many more. Most of them pulled out pranks that can be deemed sensual and abusive.

Robles said that these controversial videos should be demonetized. He also clarified that he called out these content creators to let them know that some of their uploads are inappropriate–hoping that they will reconsider producing more wholesome vlogs.

Youtube and other SocMed platforms are full of insensitive and irresponsible influencers.How I wish na ma-demonetize…

Vlogging is a great avenue to express your thoughts and opinions–and it can be a fun career, as well. But topics centered on love and positivity could also be a way to engage your viewers and make your channel worth watching.

Just in time for 420, #LegalizeMaruya becomes a trending topic on Twitter

There’s a Lyrid meteor shower this week, and it’s something to look forward to 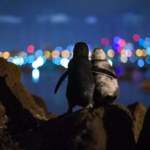